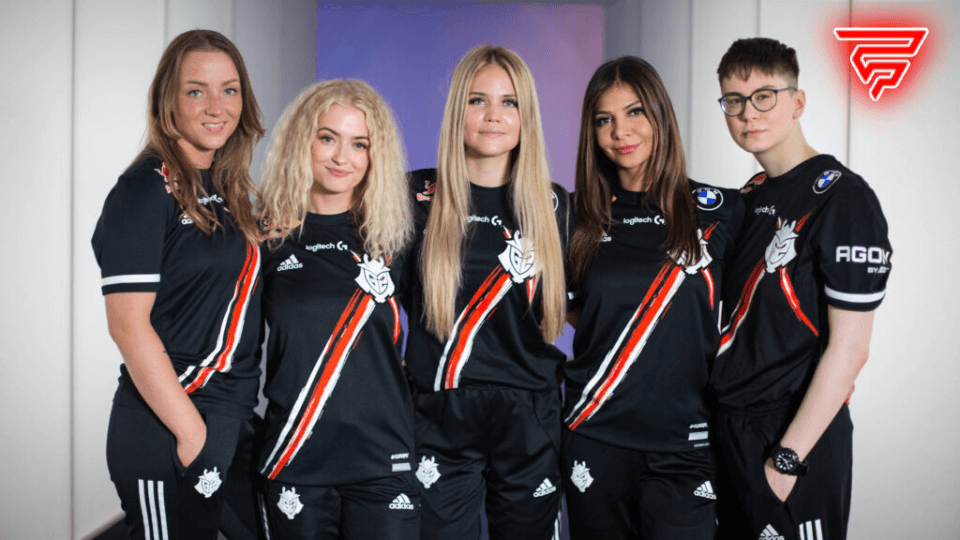 Following an outstanding showing in the VALORANT 2022 Game Changers EMEA Series 3, G2 Gozen has secured one of the two EMEA berth at Game Changers 2022 Championship based on VCT circuit points.

In the upper bracket semifinals of the EMEA Game Changers Series Three, G2 Gozen, the region’s most formidable women’s VALORANT squad, annihilated Guild X in a best-of-three series. With this win, the European team advanced to the upper bracket finals and secured at least 60 VCT circuit points, earning enough points overall to secure one of the two EMEA berths at the Game Changers Championship.

They will represent the EMEA region at the world championship alongside the winner of the ongoing Series Three. In case G2 wins the event, the spot will go to the second-ranked team in terms of VCT circuit points.

Gozen is aiming for a fourth consecutive game-changer trophy

The European squad is most likely to add another gleaming trophy to their collection before the World Championship even starts. The team have won three consecutive Game Changer series and are indisputably the best all-female VALORANT team in EMEA. The team has often shown that its five members are not just effective but also consistent and that there isn’t a single weak link among them.

With a phenomenal victory over their biggest EMEA rivals Guild X in the ongoing series three, G2 Gozen have now their sights set on capturing the Game Changers trophy for the fourth consecutive time. Continuing its undefeated record, the team haven’t lost a single series throughout the year. If they manage to keep that record unbeaten in their next two matches, the European team will become the second team to win all three Game Changers series in a year after Cloud9 White.

Considering their past performances and current form, the team is unlikely to have any hard time winning the event. However, G2 Gozen will still qualify even if they come in second or third in Series Three thanks to the huge VCT points they gained after winning Series One and Two.

THE GAME CHANGERS CHAMPIONSHIP IS COMING TO BERLIN!!

Taking place in the beautiful city of Berlin from November 15 to 20, the Game Changers Championship 2022 will be the first-ever global Game Changers event. Eight women Valorant teams from across the world will compete in a double round robin format until only one of them survives to become the first ever world champions. Out of the eight available slots, EMEA and North America will receive two qualifying slots, while Brazil, LATAM, APAC, and East Asia will each receive one. 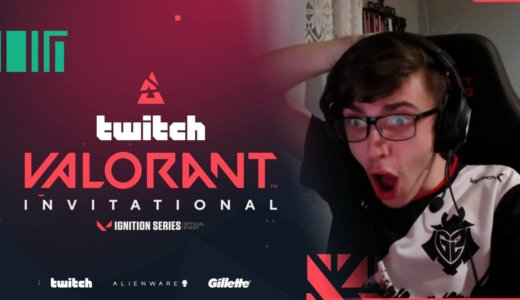 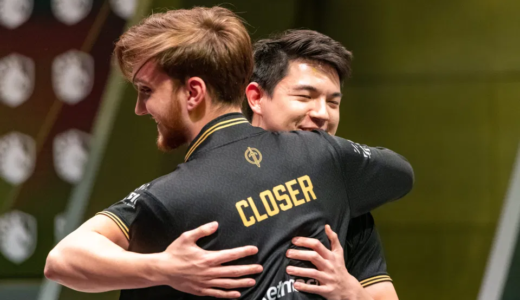 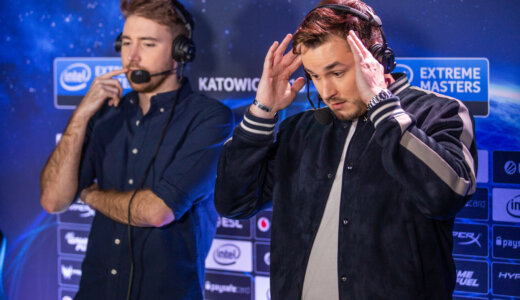 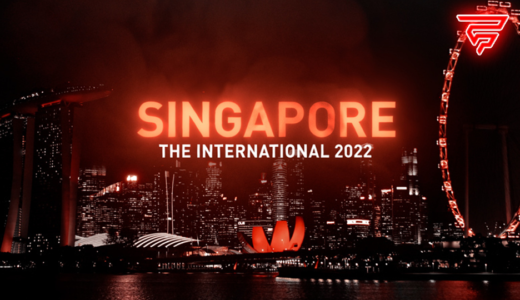 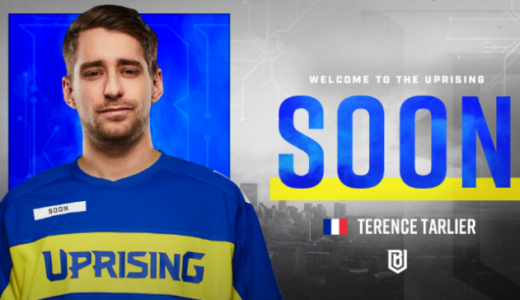 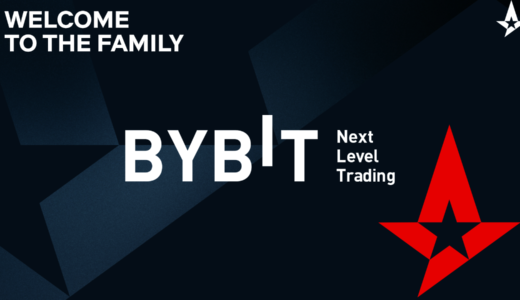