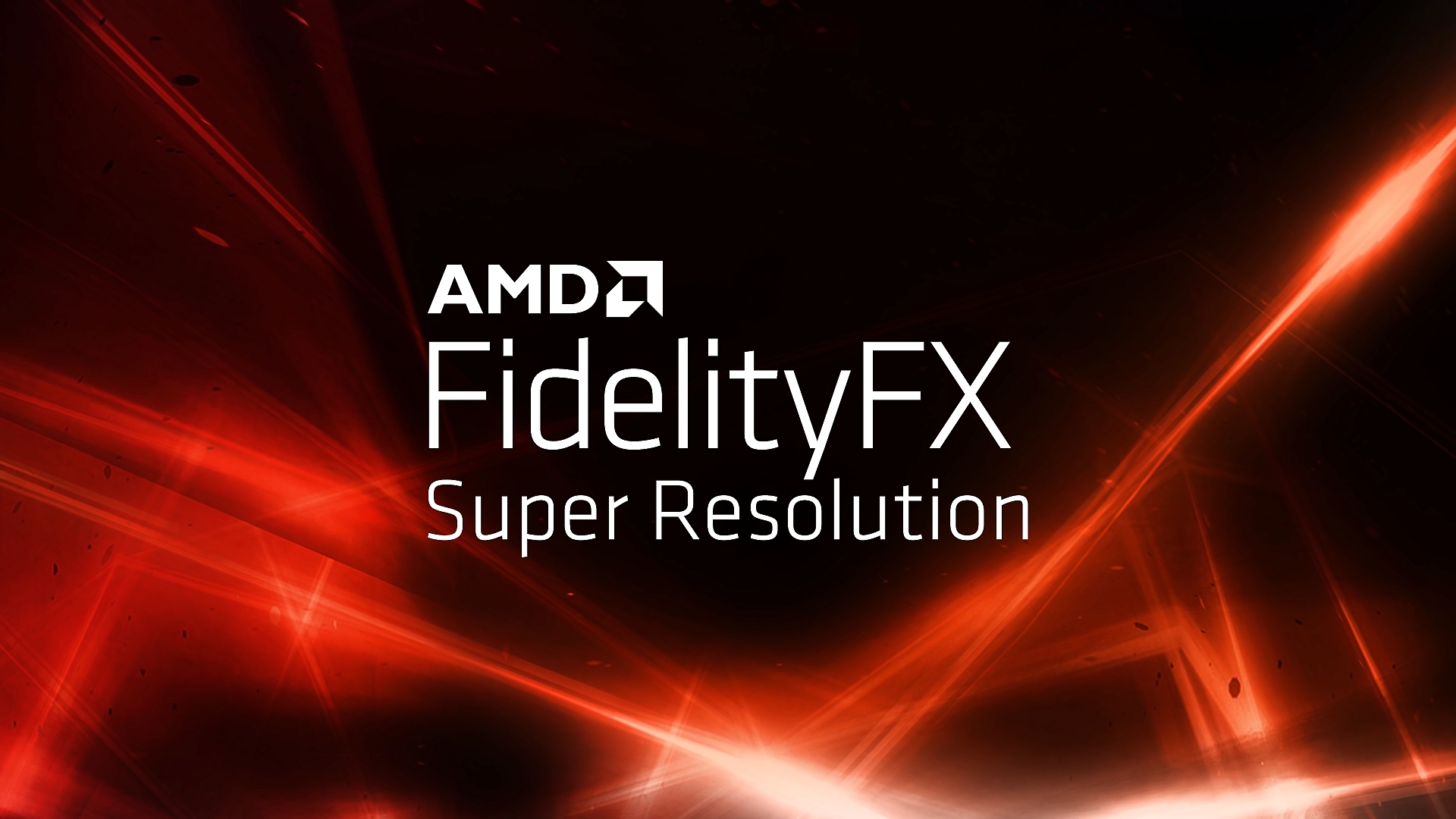 FSR, the super sampling tech from AMD, might not have the same amount of hype as NVIDIA’s DLSS, but it’s still more than worth our time and attention. For starters, it’s software-based which means it’ll be supported by bunch of different hardware — NVIDIA GPUs included. Moreover, it’ll probably be easier to implement, although the folks over at AMD still have a lot of work ahead of them if they intend on catching up with “Team Green.”

FidelityFX Super Resolution (or FSR, for short) won’t be as mind-blowing or effective as DLSS, but it’ll still provide gamers with a more granular level of control. That’s the most important benefit as far as we’re concerned: the ability to fine-tune everything to our liking. Some folks want the highest frame rates, whereas others give precedence to graphical fidelity. FSR will allow users from both ends of the spectrum to adjust and tinker with their settings so that they can attain the absolute best possible gaming experience — one that is wholly tailored to their personal preference.

And now, thanks to a leak from Videocardz, we have the full list of games that FSR will support on day one, along with a bunch of those that’ll receive support soon after. So, without any further ado, let’s get down to the nitty-gritty!

The following titles will support AMD FSR from day one:

Not exactly the most interesting of line-ups. Heck, we’re putting it mildly here. It’s an eclectic mix, which is definitely a plus, but none of these games are enough to pique our interest. Fortunately, the list of titles that’ll receive FSR support over the coming weeks and months is a lot more interesting.

All in all, a much more balanced affair, although still nothing overly mind-blowing. In any case, it’s a promising start, and if AMD’s recent track record is any indication, it’s fair to assume that most developers will board the FSR hype train sooner rather than later.

The presence of some truly great game studios is more than enough to get us hyped for what’s to come! How soon FSR will become “mainstream” still remains to be seen, but AMD obviously know what they’re doing, so we’ll give them our benefit of the doubt on this one.

AMD FSR is scheduled to release on June 22nd, so mark your calendars! 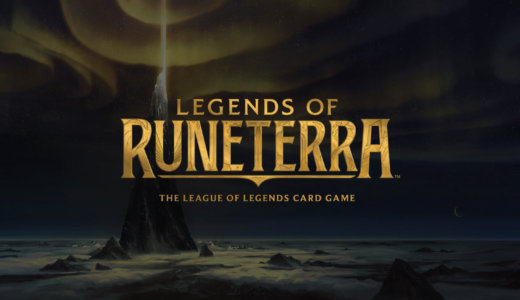 Legends of Runeterra Call of the Mountain Patch Breakdown 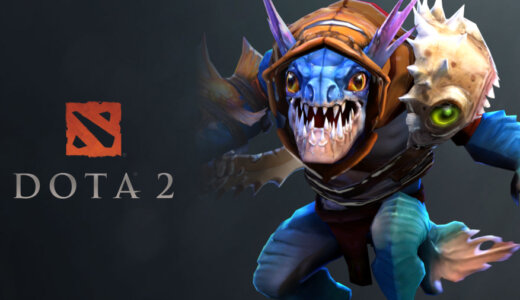 The Mistwoods Update – Welcome to Dota 3 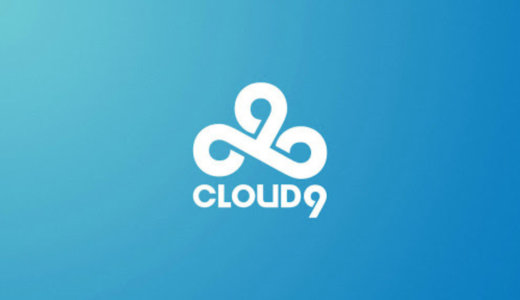 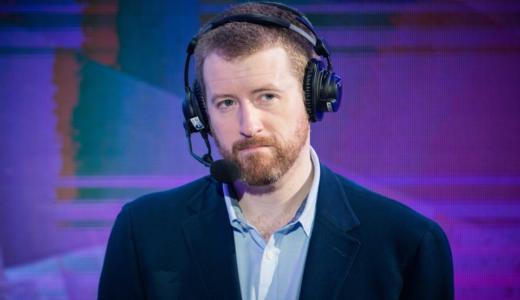 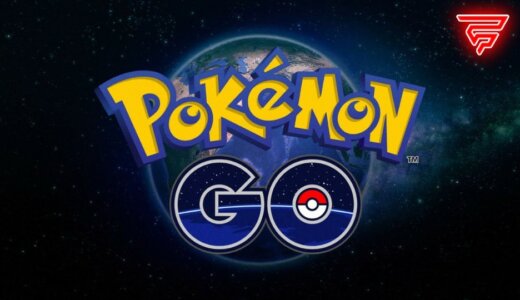 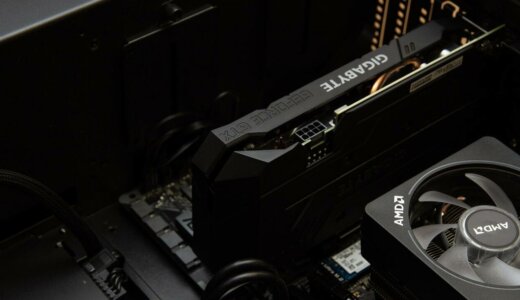 PC Gaming on a Budget — Titles and Genres to Focus On