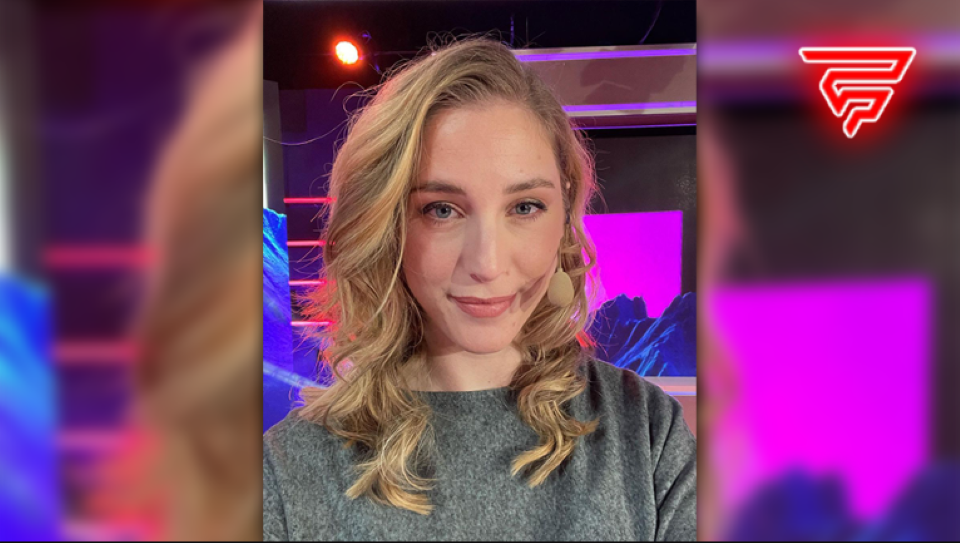 Jorien “Sheever” van der Heijden, the Dutch Dota 2 presenter and a well-known face in the esports and content scene related to Dota. In a recent live stream, she revealed that she won’t be part of the talent pool at this year’s Dota Pro Circuit, surprising many.

Sheever said she has no idea why she wasn’t invited and said she probably won’t be there next season either. With the start of this year’s Dota Pro Circuit, there have been a number of changes in the lineups and talent responsible for broadcasting and analyzing matches.

In addition to Sheever, commentator Owen “ODPixel” Davies has also been absent this season, and Sheever has since commented on that. Since Sheever thinks she did a good job, she doesn’t seem to know why she wasn’t invited to host any of the six leagues. Considering the recent circumstances, she said she’s also considered looking into other non-esports-related jobs.

Sheever not in the DPC talent pool

Some of the viewers during Sheever’s stream asked if she would be featured in a DPC setup anytime soon, to which Sheever replied with uncertainty, adding that she might not be working for the next tour. While her fans obviously want to see her back in action, the presenter opined that unless she wants the whole community back, her situation probably won’t change.

She commented in her stream:

“Well, I guess nothing’s going to change if nobody really cares. Of course, you can tell me, and that’s very nice, but I’m not the one making decisions, so I don’t know. It looks like the public is okay with that, which is good.”

Will Sheever look for another job?

It was also mentioned that Sheever’s career as a Dota 2 host depends on which tournament organizer gets to host the tournaments. She stated:

“That’s exactly why I’m trying to see what I could do outside of esports and Dota, because that uncertainty just isn’t for me anymore. I used to be very good at it. Now I don’t have that anymore.” 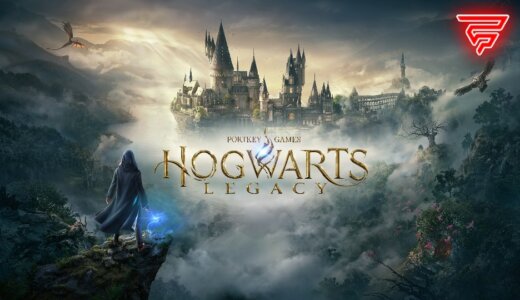 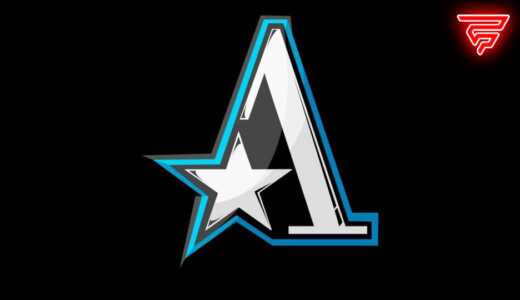 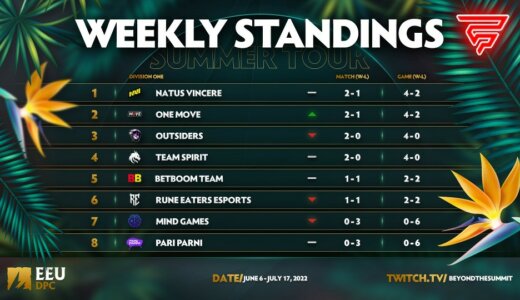 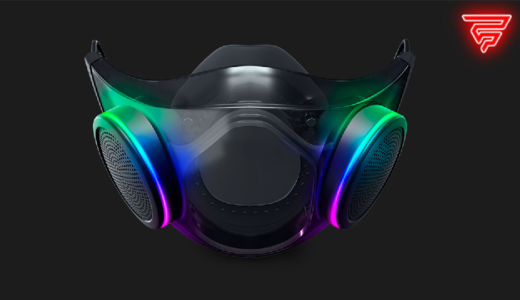 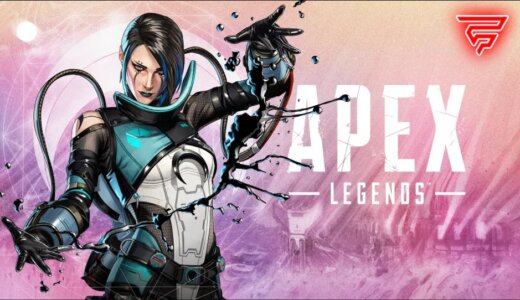 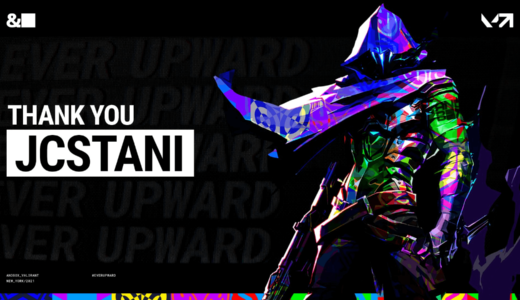