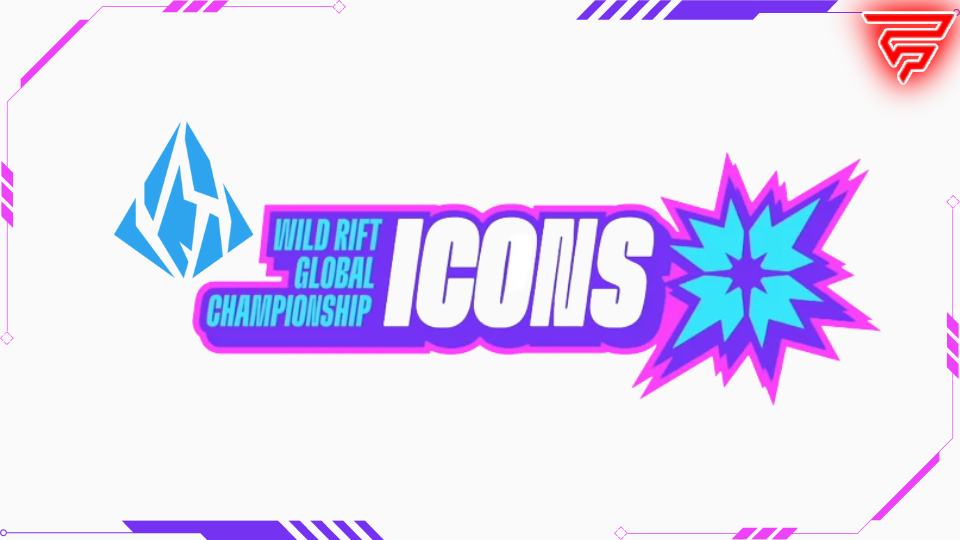 The inaugural edition of the League of Legends: Wild Rift Icons Global Championship 2022 is set to take place in Singapore. The event, originally set to take place in Madrid, Spain, has been shifted to Singapore as a result of the international travel complications caused by the global pandemic.

The Wild Rift season-concluding tournament will take place from June 14 to July 9 at the Suntec Convention and Exhibition Center in Singapore. The event will feature 24 teams from eight regions competing for a share of the $2 million prize pool and the first-ever Icon Champions title.

“This decision will not only ensure that teams have the best chance of attending Icons, but that they also have a great experience at their first Icons championship.”

Icons Global Championship is expected to be the most prestigious event of Wild Rift’s esports season in 2022. Twenty teams from Wild Rift regional leagues including South Korea, EMEA, North America, Latin America, Southeast Asia, Japan and Brazil have already qualified for the championship.

Participants for the Chinese region will be selected after the Wild Rift League in the region is completed.

The slots for each region at the 2022 Wild Rift Icons Global Championship: pic.twitter.com/3vI5zxcUtQ

Riot has not revealed details about the audience at the venue, with more information on the tournament expected to be released in the coming weeks. 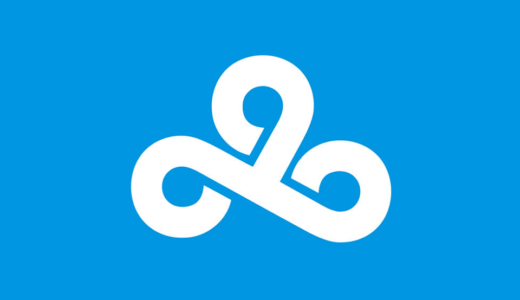 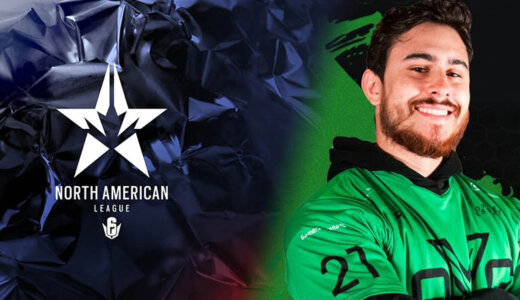 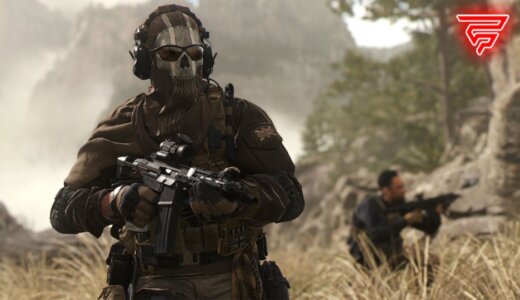 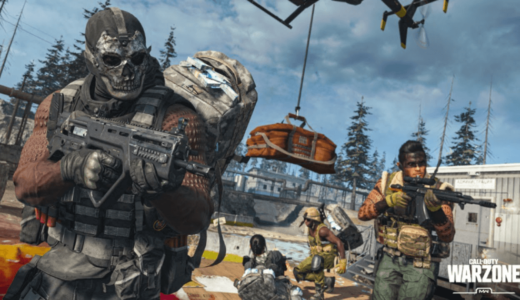 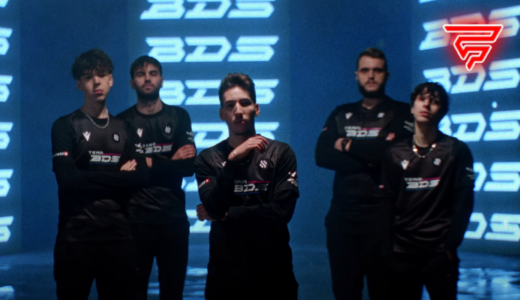 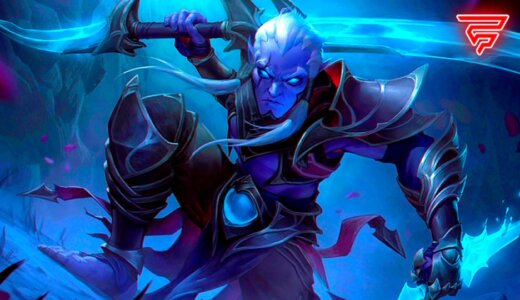