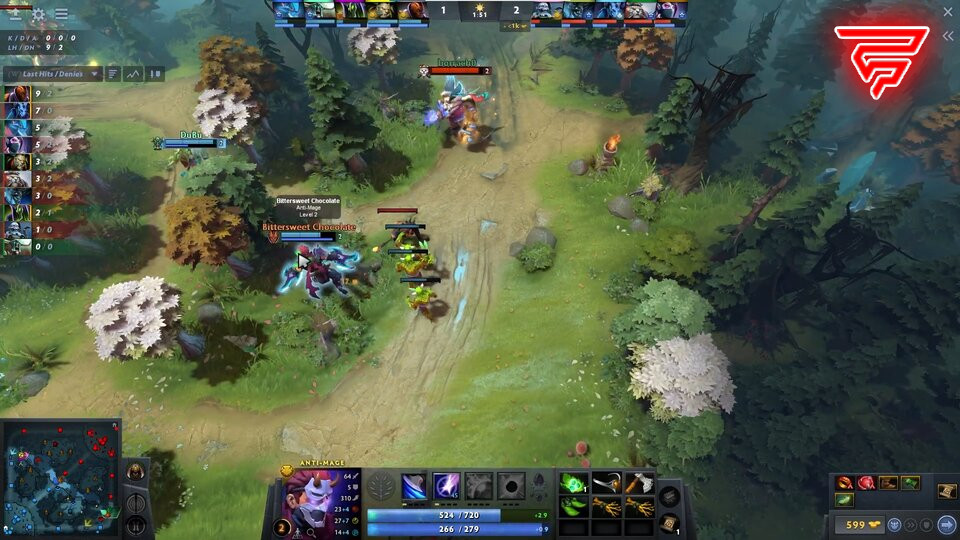 The previous Dota 2 patch, 7.31, was really bad for Anti-Mage, even though historically, the hero had received a lot of love from IceFrog, who wanted to see him played at all Dota 2 tournaments. Then, all of a sudden, he was ignored.

To be fair, IceFrog didn’t necessarily nerfed him all that much. The real issue was that the changes made to the other components of the game gave birth to a meta in which AM was simply not viable.

But now, with the introduction of the latest patches, AM seems to be played again, in around 11% of the matches. And his win rate is not bad at all: 52.5%. That’s very good considering how difficult is to win with this hero. 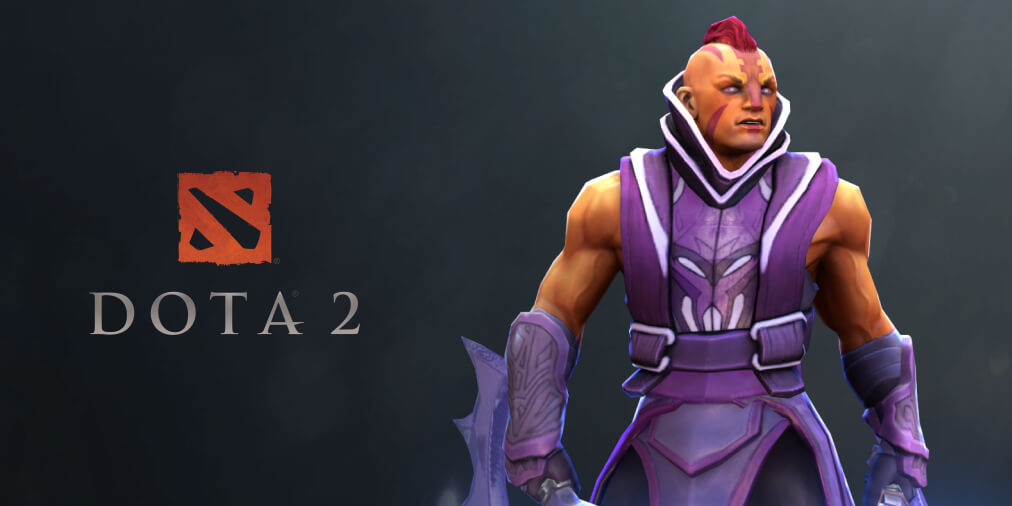 The strengths of Anti-Mage

Anti-Mage is the definition of a late-game carry that can spend 20-25 minutes being almost useless and then win the game almost on his own. But the great thing about him is that he can be played using a more modern approach. Instead of using the classic item build, Battle Fury into Manta, you can build him to be more viable in the early game.

This may decrease his late-game potential and delay his big power peaks, but at least you can avoid all those unpleasant situations in which the enemy team figures out your timings, destroys your mid and bottom towers, and just invades your jungle until you can no longer farm at all.

The modern Anti-Mage build involves a Vanguard and a damage item that’s great for fighting, such as Diffusal Blade or Mage Slayer. The great thing about Diffusal Blade is that its mana burn, which is quite high (40), stacks really well with AM’s Mana Break passive, which deals another 40 mana burn. This means that in a lot of cases, you will bring a target’s mana down to 0 extremely fast.

Dota 2 patch 7.32b, thanks to its features, allows supports to get to huge mana pools early into the game. This makes AM a very strong hero that can get multi-kills during team fights with a simple use of his ultimate and a bit of mana burn. 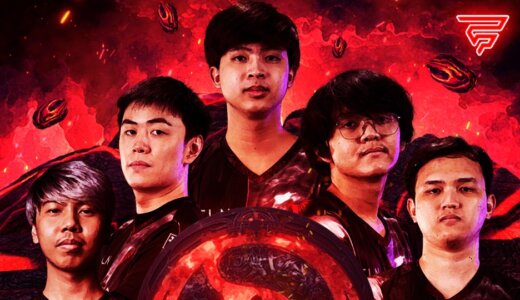 Talon Esports win the SEA Qualifier for The International 11 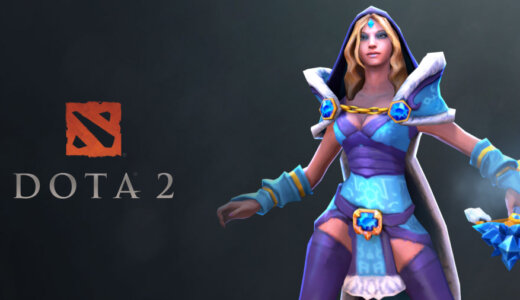 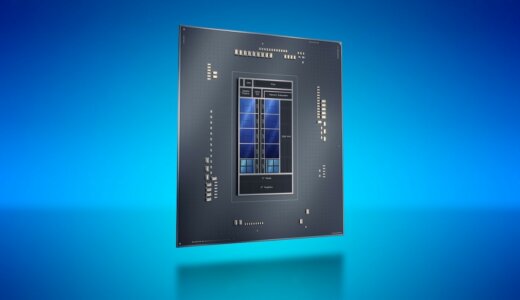 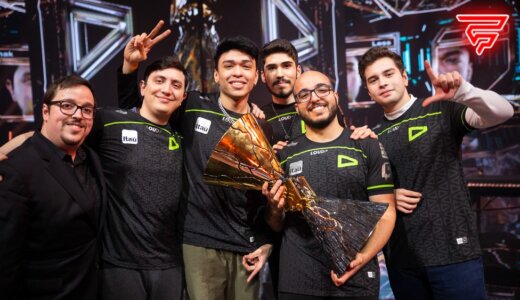 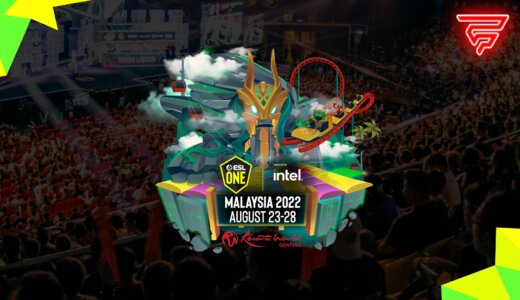 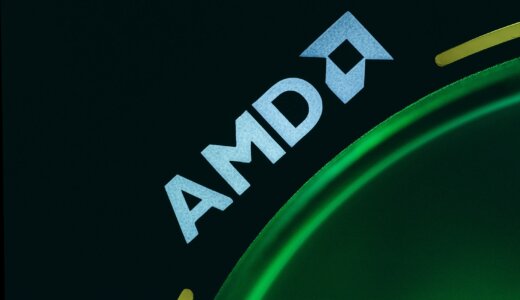