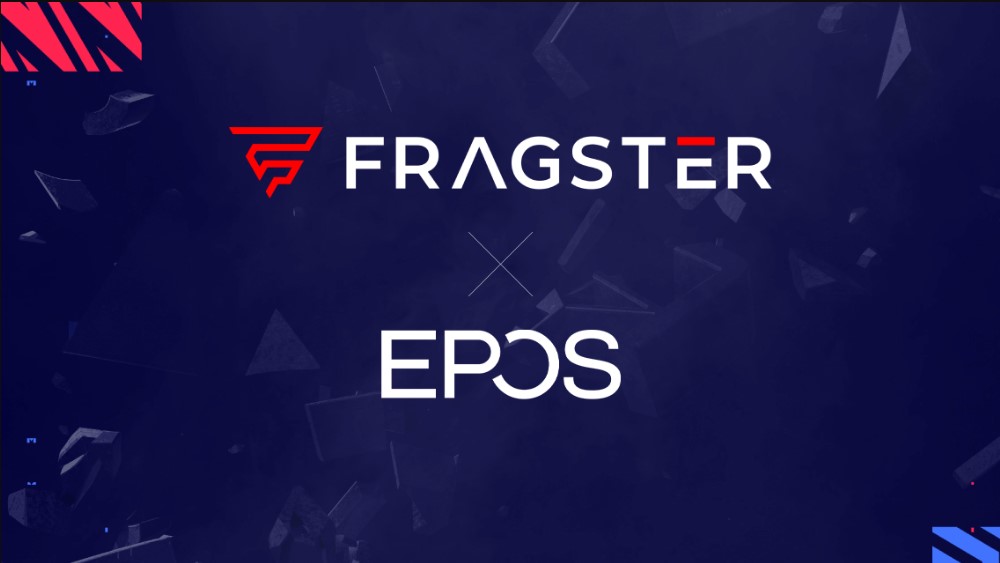 EPOS is an audio company that emerged from Sennheiser and offers the same quality as the well-known original company. Based on scientific analyses and knowledge, EPOS offers high-end quality products that are attractive to both gamers and other users!

Sennheiser for music, EPOS for gamers

In 2020, Sennheiser split and became Sennheiser and EPOS, with EPOS being focused on gamers, so they utilize the know-how they have built up over the years.

Clear sound is important for gamers, as is a good microphone so that communication runs smoothly. At the same time, the company values first-class workmanship and, depending on preference, wireless options. Luckily, EPOS has thought of everything, because their H6Pro and H3Pro Hybrid ranges offer something for everyone.

Above all, closed headphones that insulate the environment are super important to be able to concentrate properly. Whether you are at home or at LAN, there are always annoying background noises, but with the H6Pro, you can avoid that directly! 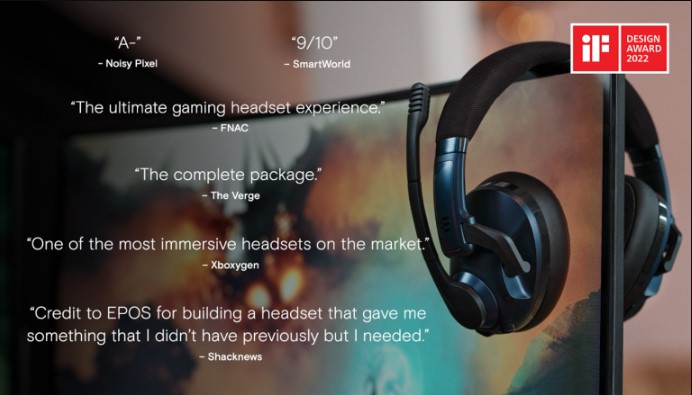 BrainAdapt – The technology of the future

In addition, EPOS has developed a unique technology that allows you to concentrate longer and reduce fatigue. By examining the effects of different frequencies on the brain, EPOS was able to tune their headphones in a way so that you need less focus to hear the same thing. Normally, you hear with your ears, but you understand and interpret what was heard with your gray cells. In the long run, this gets pretty tiring, but with BrainAdapt EPOS has adjusted the hearing frequencies so that they are less tiring on the brain. 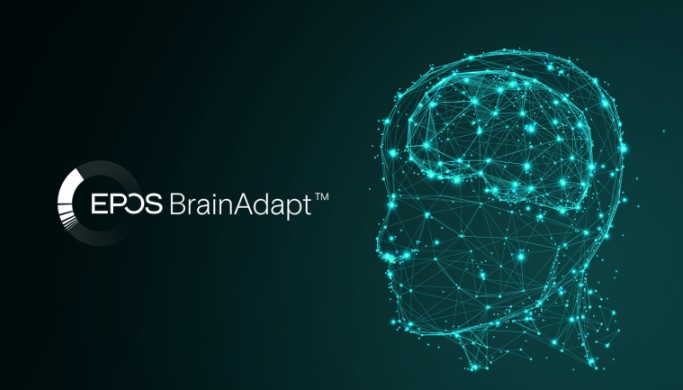 High-class teams like Heroic, MAD Lions, and PSG.LGD are convinced of the quality, and therefore work very closely with EPOS, which is another important ingredient to producing an absolutely top-notch headset and setting new standards for the industry.

We’re excited to partner with EPOS and look forward to the BLAST Fall Finals at the end of November! 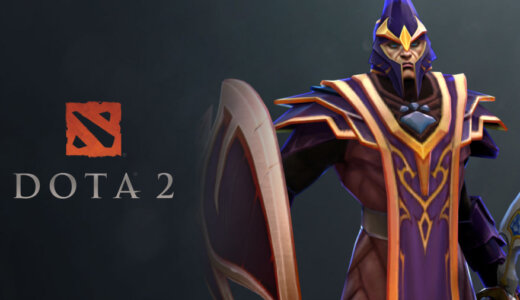 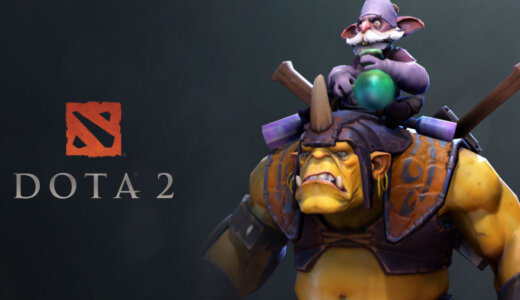 The International 10 Will Be Played on an Empty Stadium 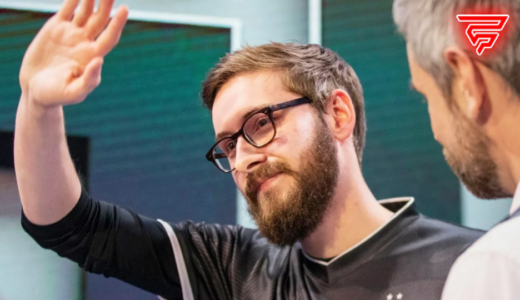 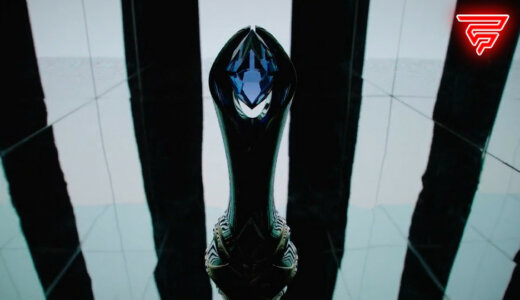 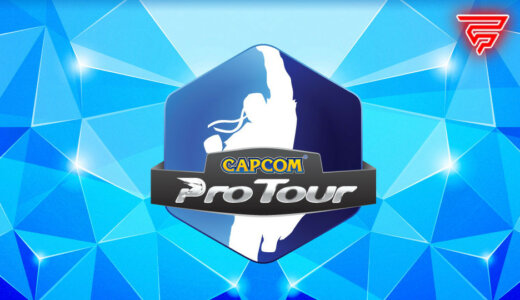 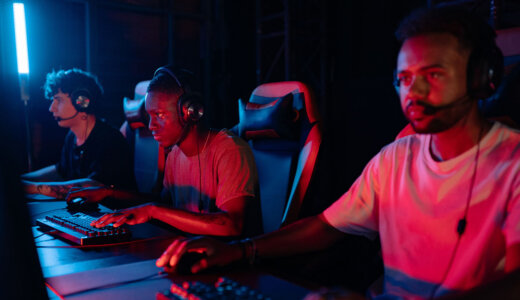