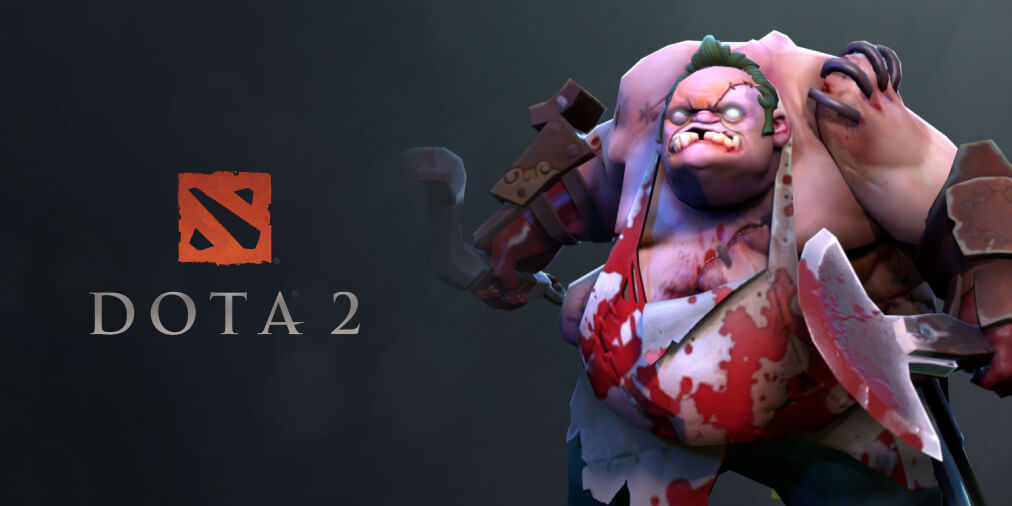 Virtus.pro Loses a Player and DPC EEU Is a Mess

Upsets can happen anywhere. Last season, both Nigma and Liquid missed The International 10. Despite playing in the Grand Final of 3 previous editions of the tournament, KuroKy simply missed the boat. But what is happening in DPC’s Eastern Europe this season is absolutely crazy. The previously strongest teams are struggling to keep up with the underdogs and Virtus.pro has just announced that it will need to play the remaining Tour 1 matches with a stand-in.

Kingslayer isn’t some new player that Virtus.pro can afford to lose. He was part of the legendary VP.Prodigy that convinced VP’s management to give its academy team a shot at becoming the main one. And it worked out wonderfully in the end. VP finished 5th – 6th at The International 2021, which was a very good result given the circumstances.

The loss of Kingslayer and his replacement with a total unknown nicknamed Xakoda means that Virtus.pro will almost certainly miss the first Major of the season. The team’s current record is 2 W – 2 L and it hasn’t even played yet against Natus Vincere and Team Spirit. VP is lucky that Empire and Unique are both doing poorly at the moment (0 W – 4 L). Because of this reason, gpk’s team will probably survive this tour and will start the 2nd one in the Upper Division. But even so, it’s not clear how it will solve its internal problems and qualify for the 2nd Major.

After the huge success obtained by Team Spirit at TI10, the Eastern European region received 3 tickets for each Major. Quite obviously, Valve considers this region to be exceptional and only slightly weaker than China and Western Europe. But despite having so many available spots, Natus Vincere is currently ranked 4th while Virtus.pro is currently ranked 5th. And these were supposed to be top 3 teams.

The number 1 team in CIS Dota is currently PuckChamp, which leads the pack with 4 wins and just 1 loss. This team only lost against Spirit and has already defeated regional rivals like Virtus.pro and Natus Vincere. And if you look at its players you will immediately realize that you probably don’t recognize a single name.

The 2nd place in the rankings table is occupied by HellRaisers. This is another team that already defeated Virtus.pro and its current record is 3 W – 0 L.

By every standard, the EEU region has gone insane. It remains to be seen if the next few series of matches can bring it back to normal. 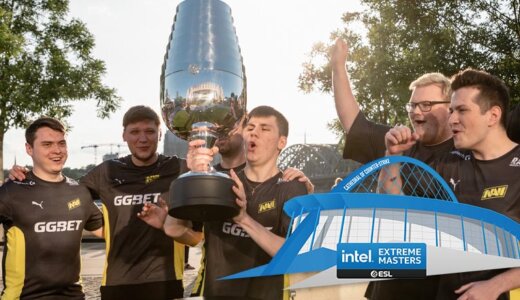 NaVi Were the Most Dominant Force at IEM Cologne 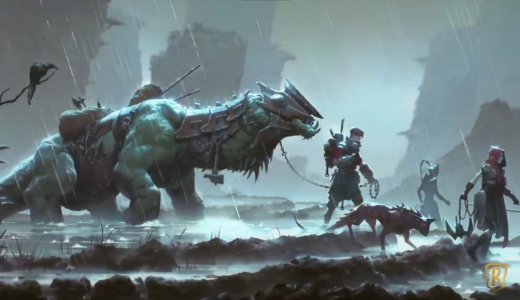 Reforge Is the Latest Legends of Runeterra Keyword 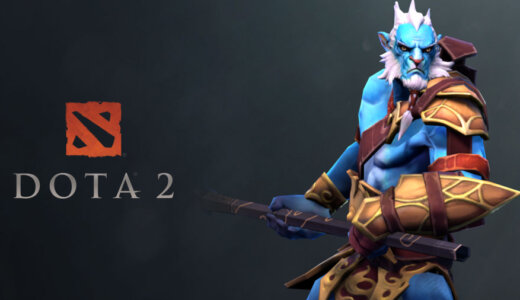 Can Fnatic Make a Comeback? 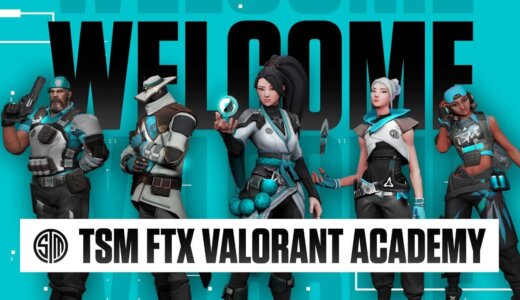 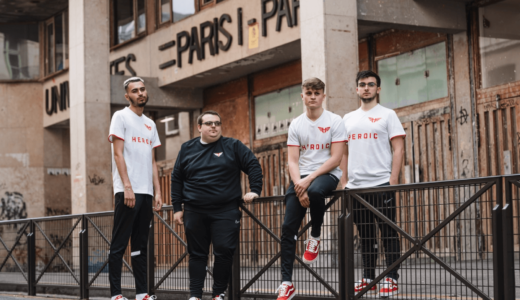 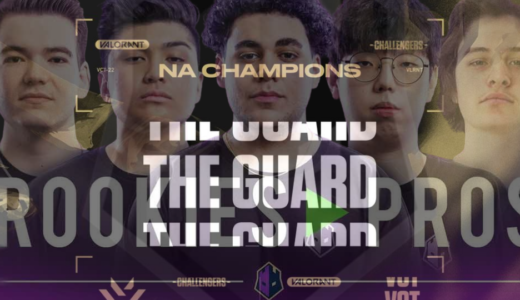 The Guard won the NA VCT Challenger One