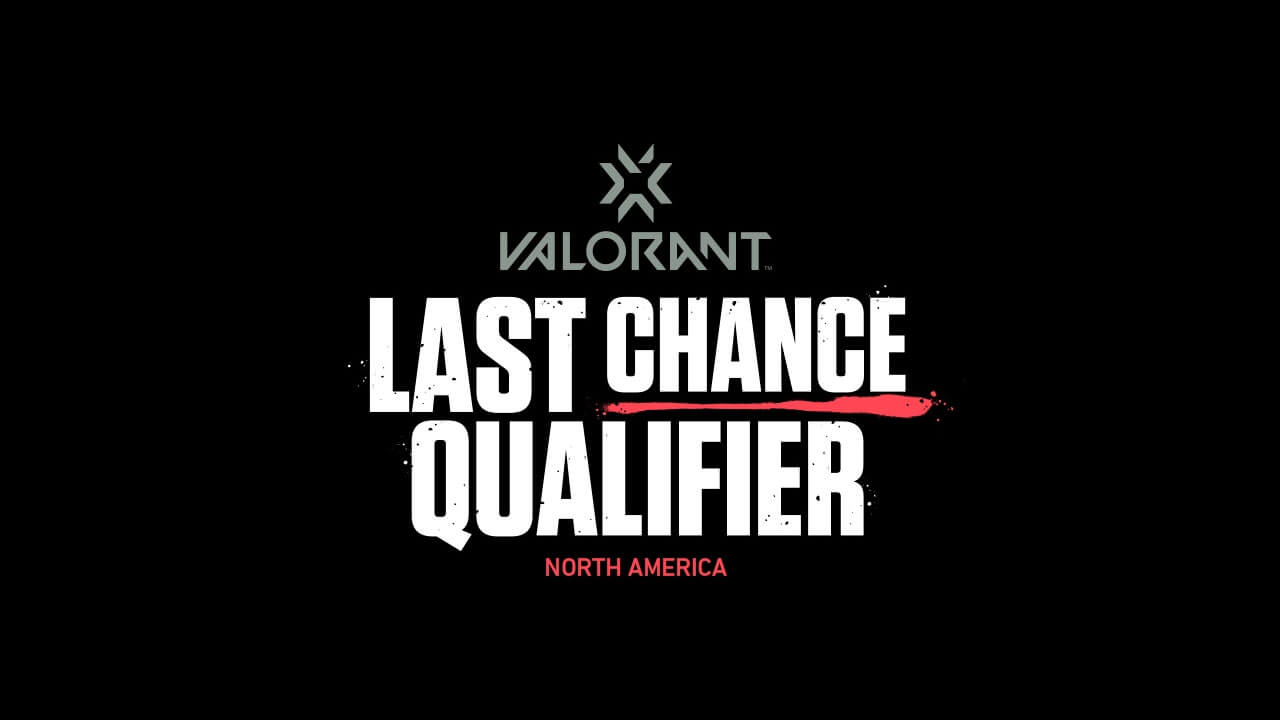 The VALORANT Champions Tour 2021: North American Last Chance Qualifier will be held in Los Angeles from October 12 to 17. This will decide which NA team will clinch the region’s last spot in Valorant Champions 2021 in December.

There will be eight teams competing at the VCT 2021: NA Last Chance Qualifier. The tournament will be played on Valorant’s latest 3.07 patch, but the map pool will not feature its newest addition, Fracture.

The following teams have been seeded according to their accumulated circuit points.

The competition will also be played on LAN but “due to the changing nature of COVID-19, [the] event is closed to the wider public, but will be streamed live.” Riot announced. Sentinels and Team Envy have qualified to VC 2021. The final NA representative will come from the succeeding eight teams. (via PlayVALORANT)

The last few weeks (and months for some) were the final period for making team and roster adjustments. This will be NA’s penultimate Champion’s Tour tournament before everything concludes in December, and teams have locked their rosters in for the LCQ. Here are some notable roster changes.

100 Thieves have waived Joshua “Steel” Nissan, who was the team’s in-game leader that led them to a 3-4th-place finish at Master’s Berlin. Aaron “b0i” Thao fills the empty slot, while Nicholas “nitr0” Cannella will most probably step up as the squad’s leader in their journey to VC 2021.

Gen. G’s roster has been hounded by repeated shifts and changes in recent months. The latest development was MkaeL’s move to Gen.G’s inactive roster. To fill the void left by MkaeL, Temperature from Evil Geniuses has been loaned for the NA LCQ.

Cloud9 Blue and Version1 have been shuffling their players as well. Vanity left Version1 to join his former teammates Nathan “leaf” Orf and Erick “Xeppaa” Bachon on Cloud 9 Blue. Stepping in to fill Vanity’s shoes is Chad “Oderus” Miller, who previously played for Dignitas and Kansas City Pioneers.

The NA LCQ was supposed to be a 10-team clash, but due to visa issues brought about by pandemic restrictions, the two-team allocation for Oceana has been rescinded. This was the final chance for any Oceanian team to qualify for the Valorant Champions 2021.

“…we have been working to secure travel to and from Los Angeles for Order and Chief Esports Club, [but] due to COVID-19 regulations, travel documentation issues, and additional complex factors, we could not ensure these teams could travel [and] compete in the event,” Riot said in a tweet.

Following the withdrawal, Riot released an updated tournament bracket that originally featured a first-round single-elimination format— but due to community backlash, this was revised to an eight-team double-elimination bracket, ending in the usual best-of-five grand finals.

Definitely not a fan of this format https://t.co/Fwg3N2V2Lu

Riot has also partnered with Iconic Events to provide viewers in the United States with the chance to witness the grand finals in select theaters.  This will be a simultaneous live broadcast on October 17. Riot has released details regarding ticket sales and availability here. 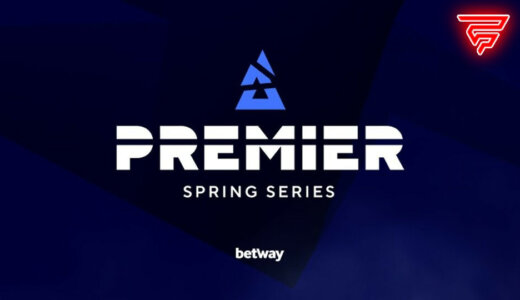 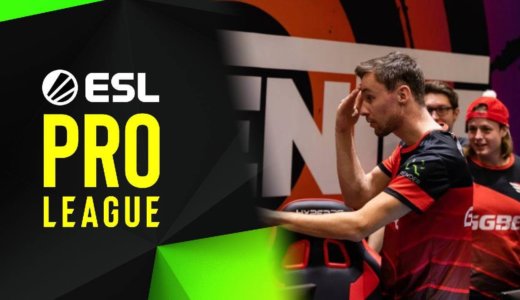 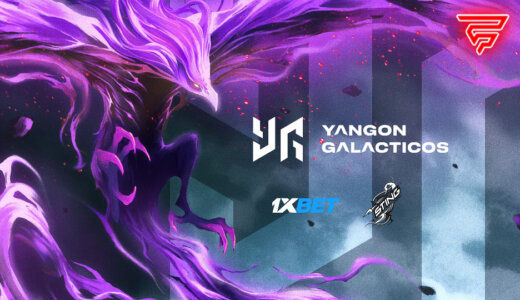 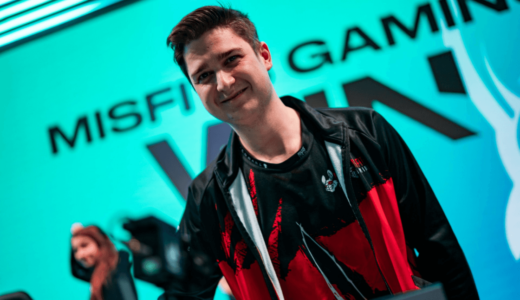 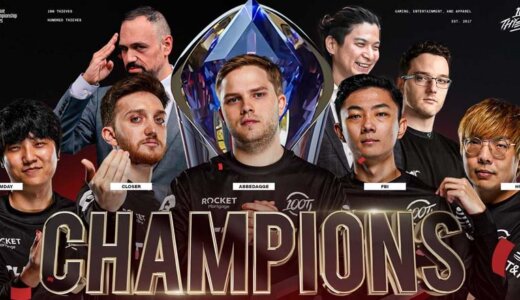 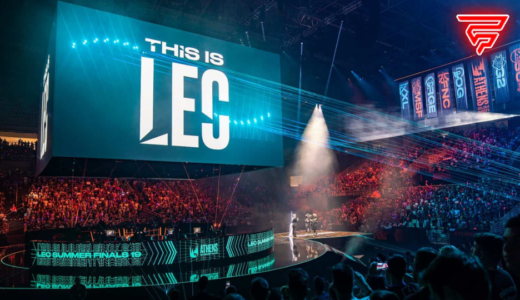 Fnatic and Excel continue to struggle in LEC Winter