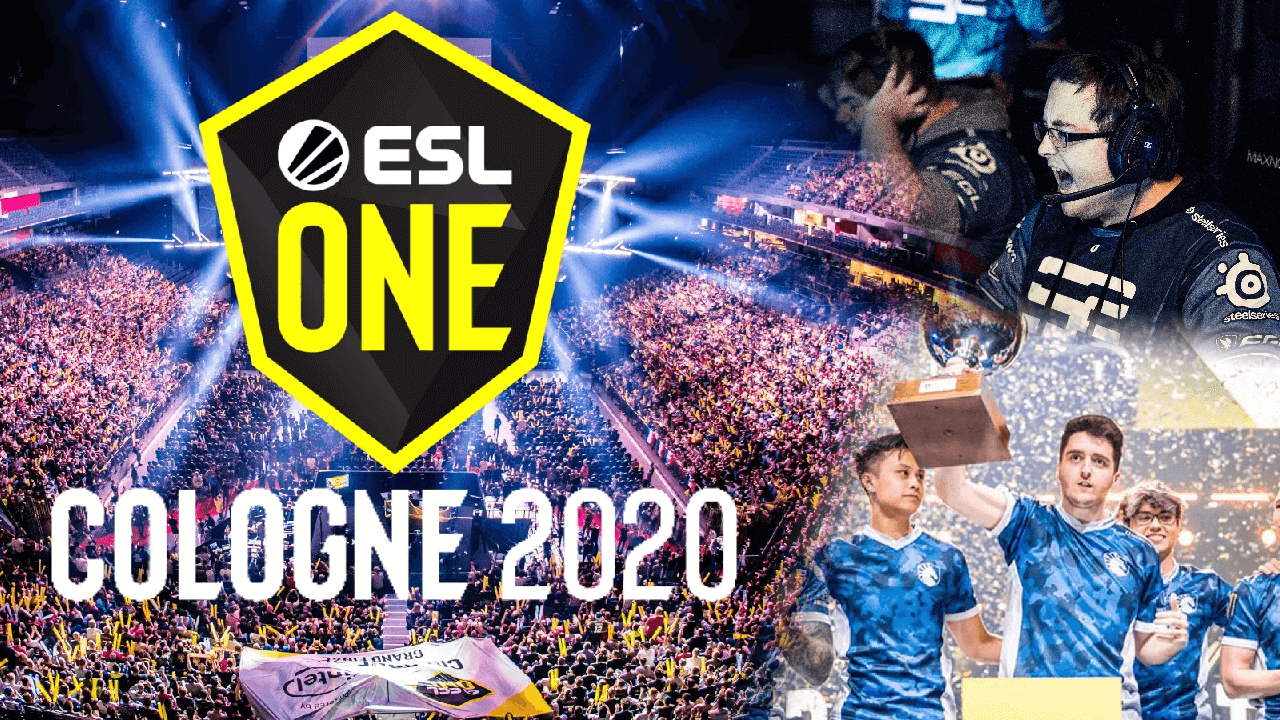 ESL One Cologne: Was Grim The Right Choice?

Just recently, Team Liquid have replaced their in-game-leader Nick “nitr0” Canella with Michael “Grim” Wince. The young player has proven to be a capable fragger. However, losing their leading figure, the team now needs to rebuild their foundations. Can they do this in time for ESL One Cologne?

We know that it’s much too early to criticize the performance of Grim or Liquid, as they have only played together for a few days. So far, Grim has performed well and, aside from the Grand Finals of DH Summer, Liquid have been able to impress as well. However, they have demonstrated issues with regards to their leadership. We’re not asking whether Grim is good enough for this team, we’re asking whether a player like him was the right choice in the first place.

WHY DID LIQUID STRUGGLE?

Taking a look at their performance throughout DreamHack Open Summer NA reveals that the team has hugely struggled on their T side. On their CT sides, they have mostly performed well and been able to contend with the best teams at the event. This makes absolute sense after removing their long-standing in-game-leader from the roster. Generally, CT sides are about reacting to the movement and decisions of the attackers. Obviously, teams can initiate pushes themselves and advance on the map to hunt for information. But mostly, teams have to react to what the terrorists throw at them.

On the T side, the players have to be much more proactive. On the highest level, they need to have set executes that they can pull off. They have to adjust their strategy on the fly. This is much more difficult to pull off with a new (and more inexperienced) in-game-leader. Right now, Jake “Stewie2k” Yip is failing to make the right calls – which is totally understandable given the current situation.

WAS GRIM THE RIGHT CHOICE FOR THE TEAM?

Most of the world’s best teams feature seasoned in-game-leaders. Maybe, Team Liquid should have opted to replace nitr0 with a capable IGL instead, but taking a look at the North American scene reveals that there aren’t a lot of prospects for this job. Damian “daps” Steele and Peter “stanislaw” Jarguz are out of the question, giving them little to work with.

This is probably the reason why Liquid are sticking to developing Stewie2k into an IGL. In terms of raw talent, Grim is probably one of the best additions that they could possibly have made. For any other top talent, they would likely have had to dish out huge transfer sums. Whether he was the right choice for the team is not really down to him, anyways. It depends on whether Stewie2k can take up nitr0’s reins. If not, Liquid might be forced to make a roster change yet again.

An incredibly agressive round from @TeamLiquid and they take the first map, Vertigo, 16-11!

Don't count out @furiagg, they are more than capable of bouncing back, Nuke is bound to be a banger! ?#DHOpen pic.twitter.com/7WMENZZPfq

CAN THEY FIX THEIR ISSUES FOR ESL ONE COLOGNE?

Creating a solid tactical framework is not something that can be done with a hard day’s work. Team Liquid will have to rebuild, and in a few weeks or months we might be able to see them get back to the highest level. For now, they appear to struggle on their T sides. Against teams like Evil Geniuses, 100 Thieves, and FURIA, this will prove to be a huge disadvantage. However, the future still looks bright. Jason “Moses” O’Toole can arguably grow into a great coach and help this team establish sound tactical foundations.

Team Liquid are slated to play against Cloud9 in the Group B Opening Match. They will have a fair chance of making it to the Winners’ Match there. Unfortunately, they share the group with Evil Geniuses, who will look to come out on top. Liquid will probably have to fight for second place, which should be feasible given the competition. But on the other side, FURIA, 100 Thieves and Gen.G are waiting for a chance to tackle the formerly best team in the world. 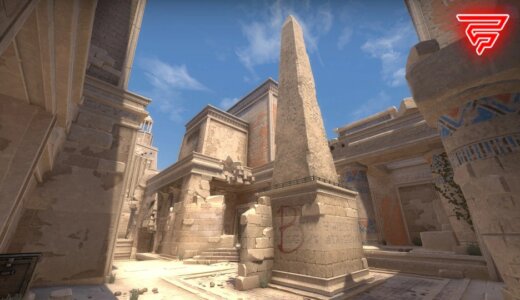 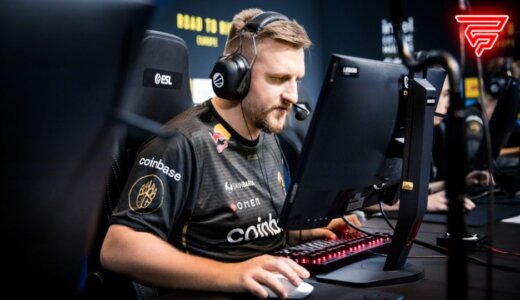 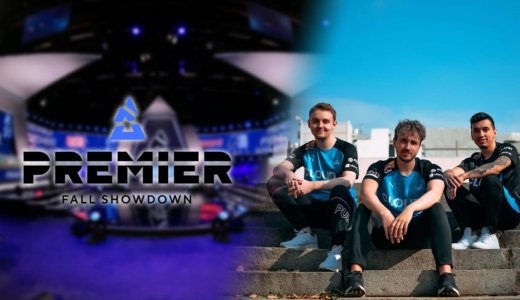 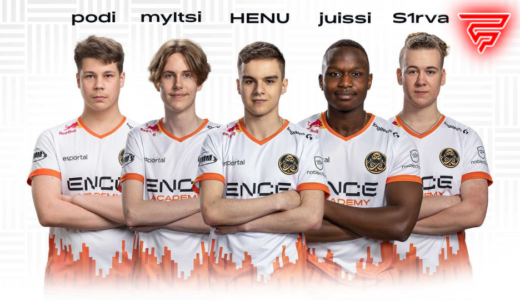 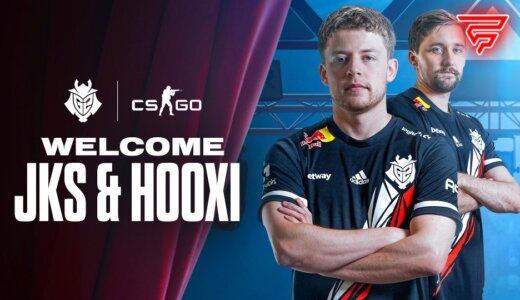 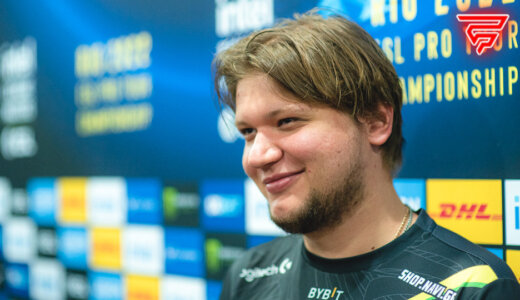