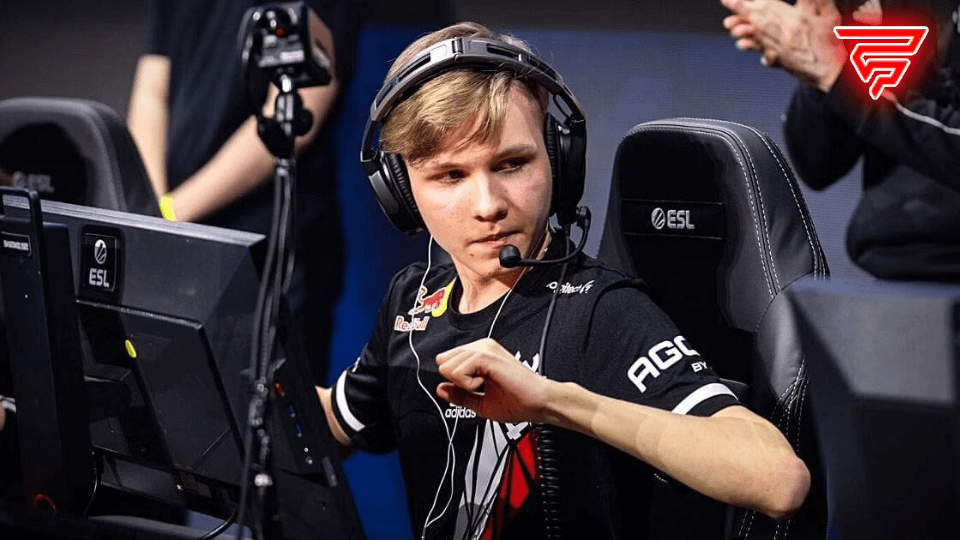 G2 and Vitality locked in a place in the ESL Pro League Season 16 Semi Finals after edging out thrilling best-of-three series against NaVi and Outsider respectively.

In a twisted best-of-three series, G2 smashed NaVi 2-0 in the quarterfinal game, removing the Ukrainian superpower from the ESL Pro League. Another fan favorite and the top-ranked team in the world, FaZe, were ousted from the competition yesterday after Cloud9 pulled off an incredible 2:1 victory over them in the quarter-final. On the other hand, Vitality kept up its winning streak by thrashing the Russian team Outside this time in an extended game that went into overtime. Vitality and G2 will clash today at 12 p.m. CT for a place in the championship game.

Tomorrow we find out our #ESLProLeague Season 16 GRAND FINALISTS!

Check out the playoffs bracket below as we narrow things down to just 4 teams! ⬇️ pic.twitter.com/SCFcjXTyMZ

Vitality kicked off the series with a promising 16:13 victory over the Russian side on their own map-pick Mirage to take an early advantage. The French CS:GO superstar Mathieu “ZywOo” Herbaut was instrumental in Vitality’s triumph, scoring multiple kills and opening frags throughout the map to propel Vitality to a 16-13 victory.

The two European teams engaged in a back-and-forth battle at Dust2, with Outsider gaining an 11-9 edge. Once again, the French sniper came to Vitality’s aid, scooping up a staggering 30 frags while only allowing 15 casualties to aid the French side in winning the overtime battle 19-17. The 24-year-old not only put up great numbers but also showed off incredible fragging abilities and pulled off a quad kill in a two-vs-four situation in the final overtime round of Dust II to eliminate the Outsiders.

G2 overcome NaVi to face Vitality in the semifinals

The Ukrainian side went off to a strong start, edging out a close battle on Dust2 16-13 despite a great showing from Nikola ‘NiKo’ Kovač. On Inferno, each member of the G2 team had their moments, but HooXi stood out on the CT side to help the team finish the map with a 16-9 victory.

The German team kept the momentum going and held their defenses tight to withstand the “s1mple storm,” bringing the series to the deciding map Mirage. Ilya “m0NESY” Osipov, who is renowned for his excellent fragging abilities, maintained G2 in the lead and s1mple on the defense while accumulating a total of 28 kills throughout the map to secure a comfortable 16:9 victory.

Oleksandr “s1mple” Kostyliev, the only Natus Vincere player to have positive numbers, finished with 69 kills overall, the most in the game, and a standout HLTV rating of 1.27. With this well-deserving victory, G2 now proceed to play Vitality in the semi-finals, while Natus Vincere will now concentrate on their upcoming RMR Europe campaign, which will begin on October 4 against Illuminar. 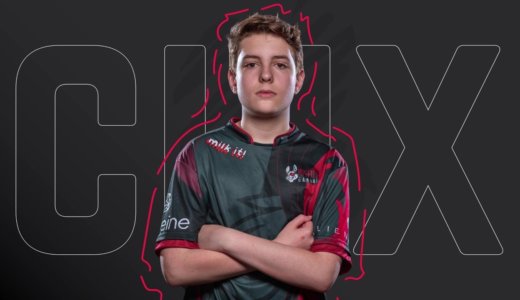 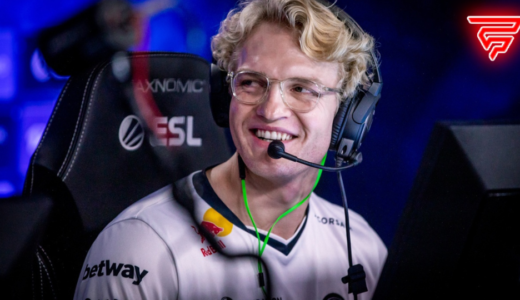 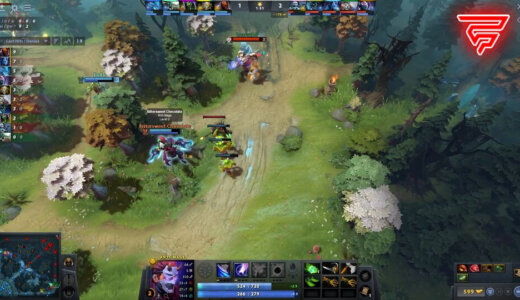 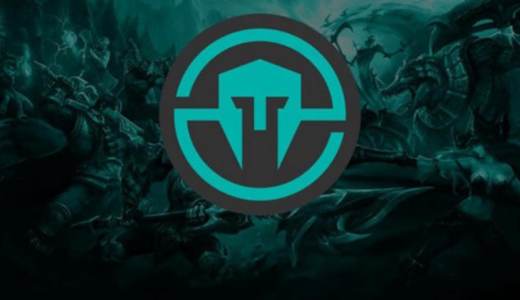 LoL – Immortals quarantined because of Corona-Virus 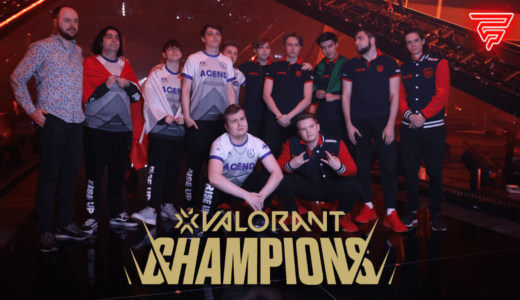