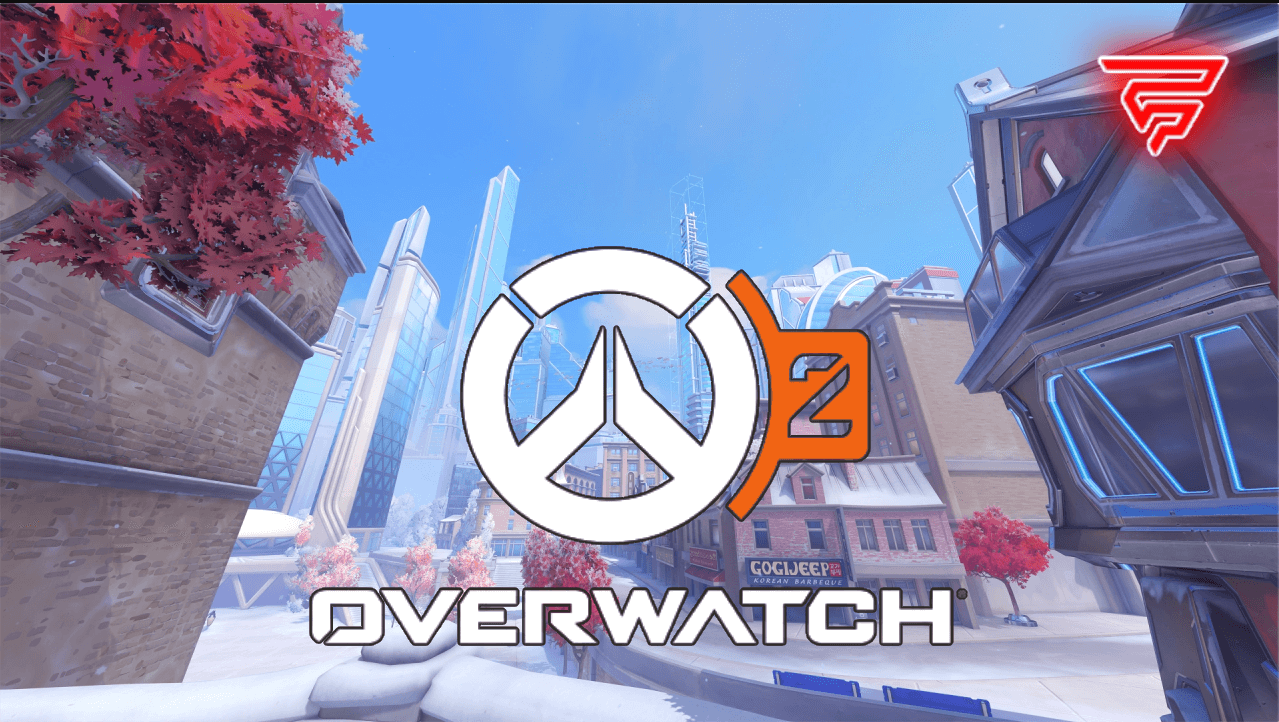 Some Overwatch players who are proud of their ranked achievements are currently panicking as Overwatch 2 is slowly clearing their ranked match history.

After Overwatch 2 was released on October 4, the game has been facing many problems with connecting to the game’s servers, with Blizzard even talking about DDoS attacks. The developer has taken a lot of criticism for the game’s launch which included long waits in queues, various cosmetic bugs, and problems with prepaid phones.

That said, players who made it onto the servers were generally happy with the sequel, yet had to voice concerns that Overwatch 2 is too similar to its predecessor.

Ranked players, on the other hand, heavily criticized the new competition system, as it ranks seasoned veterans much lower than Season Ranks in the original game. As it turns out, their entire ranked past will be removed from the game, and all previous achievements, such as reaching a high skill level in the career, will be forgotten.

As Twitch streamer “EeveeA” revealed, only a player’s last 6 ranked seasons will be saved in-game, the rest will be removed. “From season S1 of OW1 to season 30 of OW1, all that data is gone,” she explained. “From S7 of OW2 the data of OW2 S1 will have disappeared”.

I have a lot of things about OW2 I want to complain about, but one of the biggest ones is that from now on, only your last 6 comp seasons of data are being kept.

According to EeveeA, she had the information for a week but couldn’t say anything because she would risk breaking a non-disclosure agreement. As expected, players are not happy with this decision and berated Blizzard in the comments for deleting part of their gaming experience.

“How is it possible that you just don’t care that all of our values ​​are just gone like that? Then what’s the point? I haven’t played in a long time so all my old stats are gone forever,” asked one of the commenters. Meanwhile, Blizzard has not yet responded to the situation or explained the reasons for removing previous ranked achievements.

Everyone trying to play Overwatch 2 since launch pic.twitter.com/pwEUxXTmK5

Popular streamer Asmongold, who waited in the server queue for hours just to play a few minutes before being forced back to the title screen, joined the critique of Overwatch 2, claiming the game is “basically the same as Overwatch”. He also commented on the game’s launch, which has been far from smooth.

It’s not clear if Blizzard can undo this, but anyone looking to record their triumphs should consider manually recording them from now on. 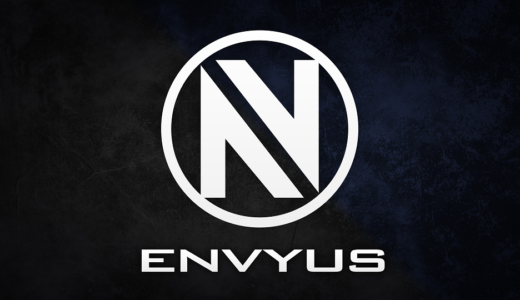 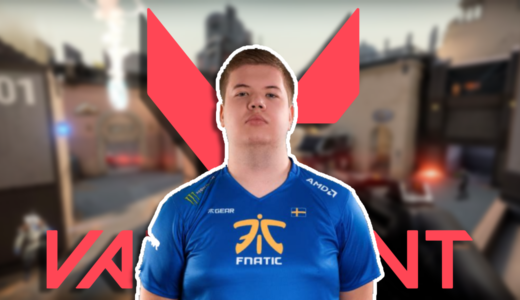 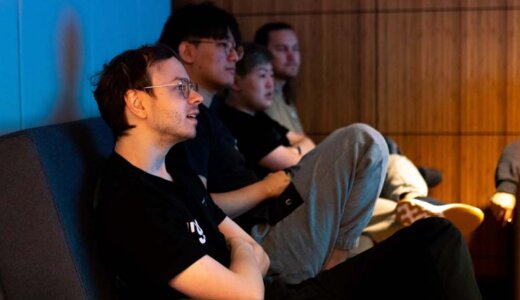 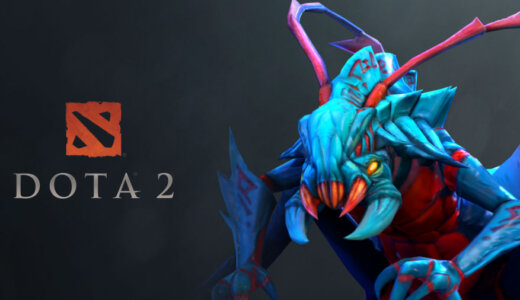 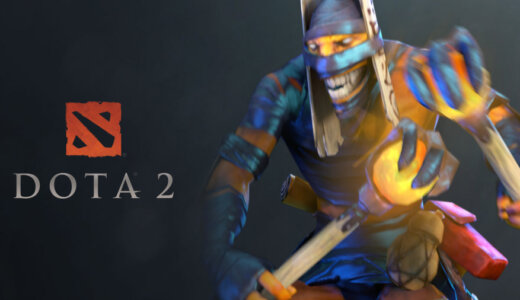