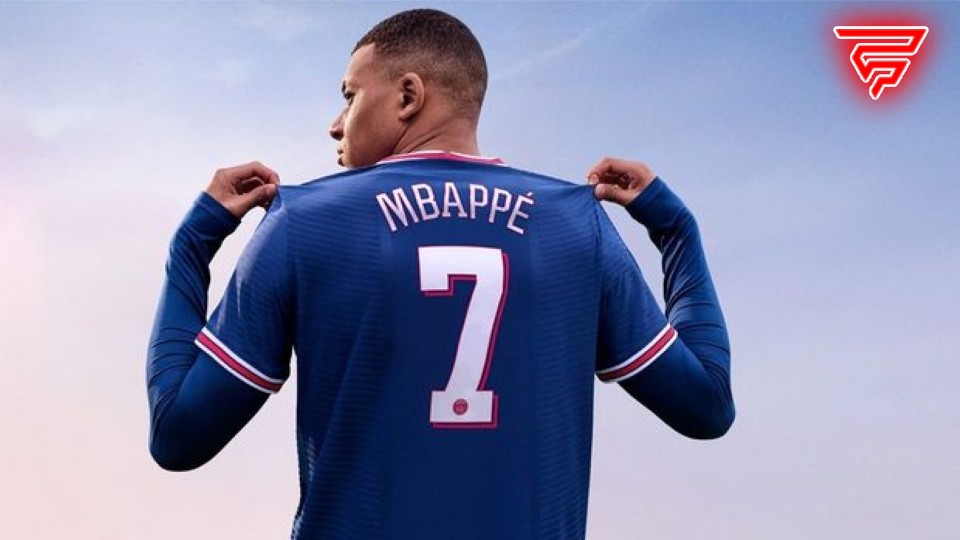 Will FIFA 23 be revealed in a few days?

According to Twitter user Donk, who’s known for sharing FIFA news, there’s a possibility that FIFA 23 could be revealed in a few days. Among other things, Donk reported that the cover of the Ultimate Edition will be revealed first, followed by the standard version of the new soccer game. The coming days will show whether this is really true.

Rumours that the reveal will take place this week or next were already present. Journalist Tom Henderson previously reported that the presentation of FIFA and other games from the publisher EA will take place in July. However, nothing has been officially confirmed yet.

Mbappe 🇫🇷 is a single loan item as a bonus it seems, so expecting him as cover star.

What will we know after the FIFA 23 reveal?

After the reveal of FIFA 23, we will probably finally know when the new soccer game will be released. It should also be clear which FIFA 23 editions will be available, where to pre-order and what those editions will cost. For sure, EA Sports will also be discussing various new features when unveiling its new game. More specifically, FIFA 23 Cross-Play is one of these new features. Donk also revealed that the star football player Kylian Mbappé will be back on the cover. The Paris Saint-Germain striker is rumoured to be included in one of the editions as a bonus.

In order from next week until 2nd week of August. #FIFA23

FIFA 23 will mark the last FIFA game to be developed by EA Sports. After 30 years of collaboration, the developer and the World Football Association decided to part ways. According to the developer, its new football game will be titled EA SPORTS FC. However, how successful the concept will be without the FIFA brand is still in the stars, as many automatically associate football with FIFA. Maybe EA will be able to attract masses of players even without FIFA, but that remains to be seen.

The reason for EA’s separation from FIFA was reportedly the high cost of the name license, although its exact price is not known. Another reason could have been the Covid-19 pandemic. Or maybe EA has noticed how big the player market is and decided that instead of paying for the name license, it could also push through its own concept, because, after all, the demand is definitely there. On the other hand, FIFA will probably continue the FIFA series with new developers. Until then, everything will stay the same for the fans, at least for another year. 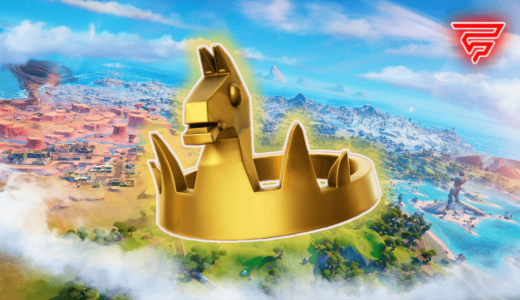 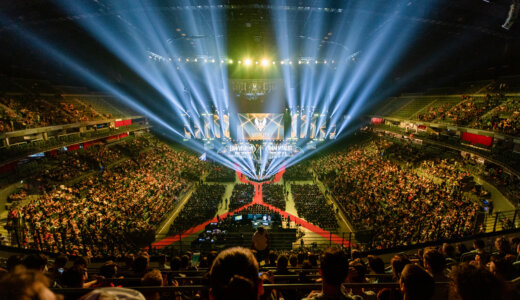 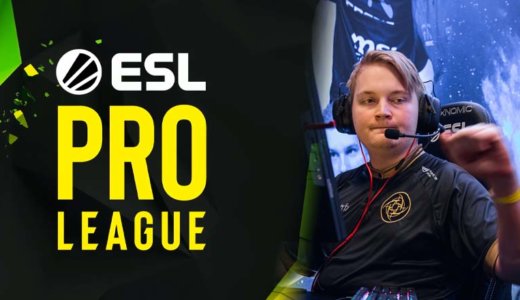 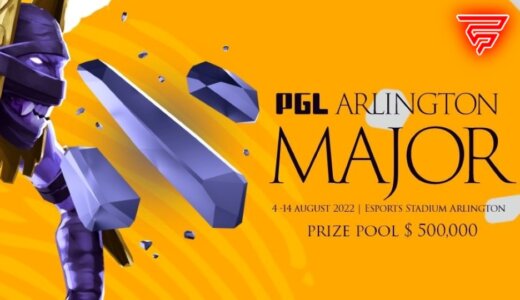 What is Twitch? Everything You Need to Know 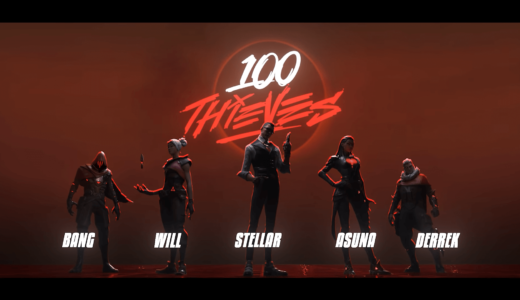 This is 100 Thieves’ new VALORANT line-up