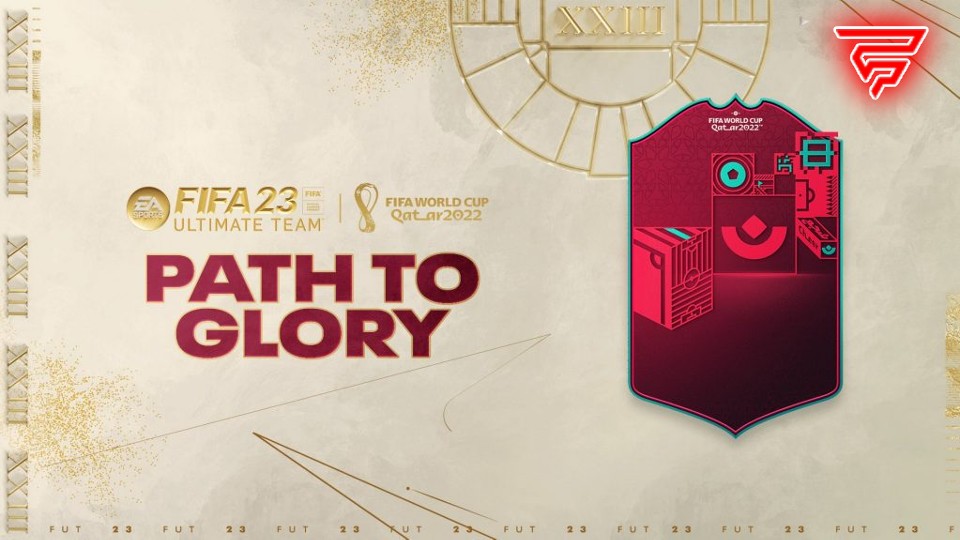 The introduction of the Path to Glory card set marked the beginning of the World Cup celebration in FIFA 23. What’s more, this set has some incredibly powerful cards for your squad.

EA Sports has included a couple of big names that compete in the World Cup in Qatar in this pack, and it goes without saying that fans are eager to get their hands on these in-game goodies. You have two options: you can get special cards from packs or buy them directly from the FIFA 23 marketplace.

If you want to add some of these elite cards to your lineup by purchasing them, you should first find out which ones are worth your donation to the game. While all the players in this series have received impressive performance, some cards are much more expensive than others, precisely because of their better parameters.

The further they go in realising their ambitions on the pitch at the FIFA World Cup™, the better they’ll become in your Ultimate Team 😍.#PathToGlory Team 1️⃣ is here. See more by logging into #FUT👇 pic.twitter.com/dWUooDHqhP

The strongest Path to Glory player

It’s no surprise that Vinicius is on this list as his regular gold version is among the worst cards in FIFA 23. The Real Madrid superstar had an incredible season in 2021/22, pulling creamy matches in both LaLiga’s domestic arena and in the international arena. He was rewarded for his efforts with a very strong event card.

With a market value of over two million coins, Vinicius is the most expensive Path to Glory first-team card, and it’s easy to see why. The 88-rated special version has 96 speed, 91 dribbling and five-star feints, making him one of the best wingers in the game. Also, with Brazil being one of the favorites to win the 2022 World Cup, he is likely to get a few more upgrades to his card.

Path To Glory Team 1 with Mini Release is available in packs ✅🔥 pic.twitter.com/EqKBeDmHVv

Manchester City have been the best team in the Premier League over the past few seasons and their success is largely due to the quality of their midfield. Bernardo Silva has shown incredible synergy with Belgian magician Kevin De Bruyne, securing an overall rating of 88 in FIFA 23. With his inclusion in the event team, he has received a special game card with an awesome rating of 90.

Despite their recent problems and the presence of some players who are no longer young and in their prime, Portugal is still a serious team that should do well at the World Cup. This card is also predicted to have additional and improved stats and could potentially earn an overall rating of 93 with five stars on weak foot and feints. That alone justifies its price of 550,000 FUT Coins on the FIFA 23 transfer market.

Koulibaly has been an underrated defender in European club football for the last few seasons and he finally made the move from Napoli to Chelsea this summer. At the moment, he is one of the most powerful central defenders in FIFA 23. Not only does he have amazing speed, defense and physicality, but he also falls under the new AcceleRATE game type.

After the main mascot of the national team (Sadio Mane) was injured, Senegal returned to the World Cup and is one of the dark horses of the tournament. This looks promising for the Path to Glory card and Koulibaly gets an 89 rating overall. Any further updates will make him the best centre-back in FIFA 23, as he only gets stronger.

Despite the fact that he failed to provide himself with the proper level of playing time in the current Barça squad, Frenkie de Jong’s abilities are not subject to any dispute. The Dutch midfielder is one of the most talented representatives in European football and with a place in his national team, he is clearly hoping to impress the fans. Leading your nation to victory would be a great way to secure your place in the Barça starting lineup. Don’t you agree?

De Jong is just as talented in FIFA 23. He is best used as a creative defensive midfielder who breaks up attacks and seamlessly blends defense with offense. His Path to Glory event card in FIFA 23 accurately reflects his versatile abilities, and is worth over 400,000 coins on the FUT transfer market.

You obviously didn’t expect to see this name on the list as Ronald won’t be able to take part in the upcoming Worlds. The Uruguayan defender is currently injured and, unfortunately, did not make it to the national team. It’s very sad, as he has played impressively for Barcelona. His absence has greatly affected the club and its defense, which directly tells us how much this guy cements the blue garnet defense.

Impressive as a player for Barça, he is even more incredible in FIFA 23. His 83-rated base gold card performs much better than his stats would suggest, making him a favorite among Ultimate Team fans. His version of the Path to Glory card has not only vastly improved stats but can be upgraded depending on how Uruguay performs in the tournament. This is undoubtedly a profitable investment at a price of 240,000 coins!

In general, you have heard our opinion about the best cards, but whether to apply it in practice or not is up to you to decide. In any case, think about such cards in the future. If your favorite World Cup performs well on the football field, in FIFA 23, you can get significant boosts for the corresponding cards. 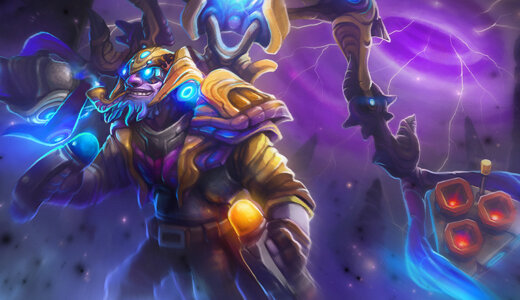 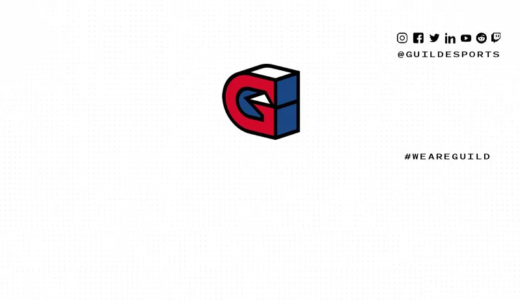 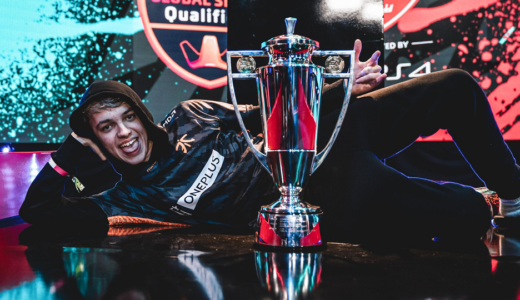 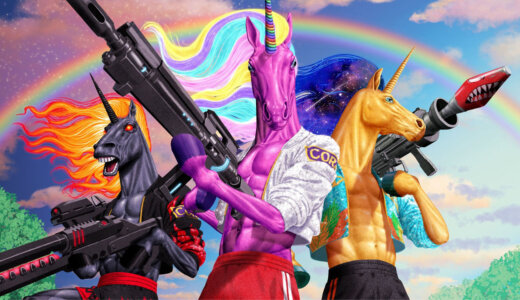 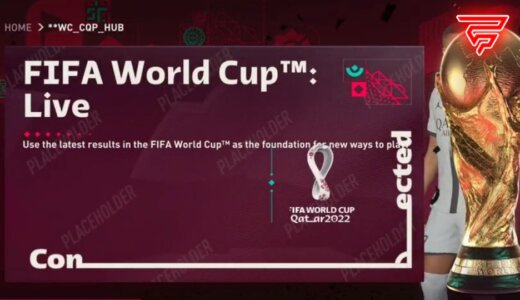 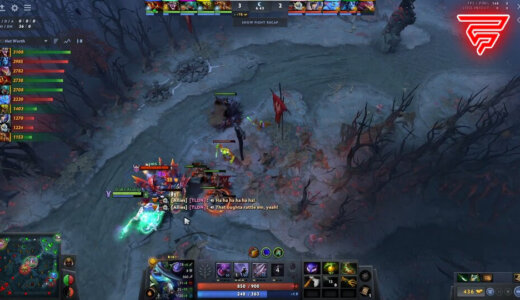