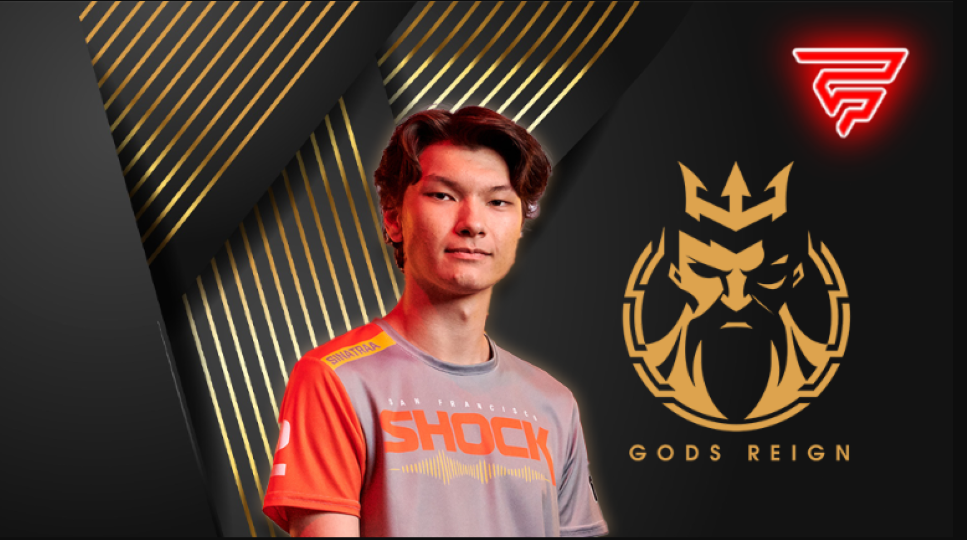 Indian organization Gods Reign has reportedly offered ex-Sentinels VALORANT player sinatraa a salary of $144,000 a year. The player, who was previously involved in serious abuse allegations two years ago, has not yet accepted the offer.

Jay “sinatraa” Won has had a difficult past, but he still gets offers to play for teams. Now he has received an invitation from an Indian esports organization Gods Reign. The organization has offered sinatraa a monthly salary of $12,000. A salary that many can only dream of.

Gods Reign wants to get sinatraa

The team’s CEO, Rohith, tweeted that the player would be offered an annual contract with an annual salary of $144,000, although he would have to pay for expenses such as flights, health insurance, etc. himself. In addition, he wrote that the organization would pay the player almost a third of the salary in advance.

As of now, Sinatraa has not responded to the request, and it’s also unclear what his future plans are. The player currently plays in the team UNTAMABLE BEASTS. But it’s not entirely clear who will stay there as the lineup didn’t qualify for this year’s VCT NA Challengers.

Rushindra Sinha, the co-founder and CEO of Global Esports, responded to Rohith, citing Sinatra’s past $150,000 contract in Overwatch. The Gods Reign boss replied that their offer was negotiable. With such a lucrative contract, it could well be that the player might still get in touch.

Sinatraa is best known for his time with the Sentinels and the controversy he’s been involved in. Two years ago, his ex-girlfriend accused him of sexually assaulting her and abusing her verbally and physically.

After that, it became quiet around the player and his career was put on hold for a short time. But apparently, even those allegations weren’t enough to make other organizations lose interest in him. Just a year and a “behavioural training” later, he was reinstated into esports and his fans were only too happy to forget the incident again.

According to some, it is not always advisable to let a member of esports back into the scene after serious allegations of abuse by women.

Recently, Rainbow Six Siege Joe “Joe” Crowther and Coach Ellis “GiG” Hindle also made headlines for sharing a photo of a drunk girl on social media without permission. GiG, like sinatraa, also has an ex-girlfriend who accused him of forcing her into sexual activity. The coach was arrested at the time and instead of keeping quiet afterwards, he shared a photo of a drunk woman with Joe, triggering another backlash.

While esports organizations must of course pay attention to which players bring them the most money, other factors such as past history, criminal offenses, and allegations of an assault should not be ignored. On the other hand, the cancel culture is incredibly strong these days and often wrong or unfair, so it’s important for orgs to investigate the incident thoroughly before denying someone a chance to play. 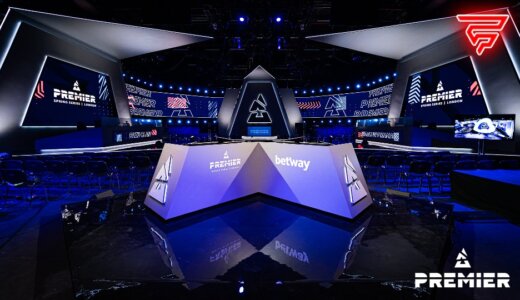 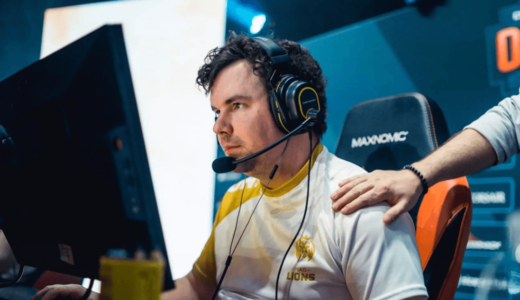 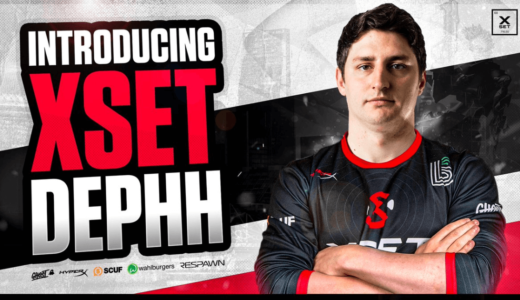 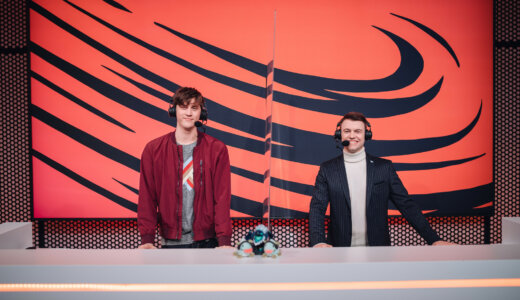 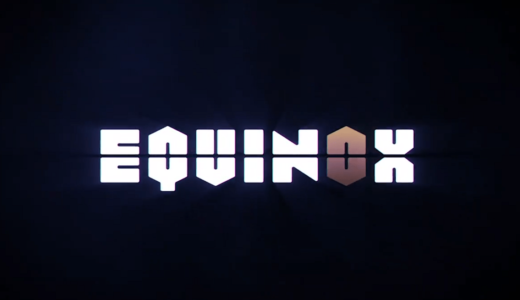 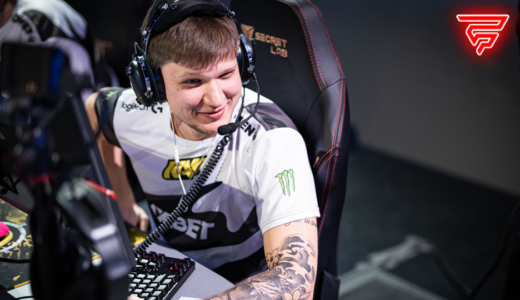