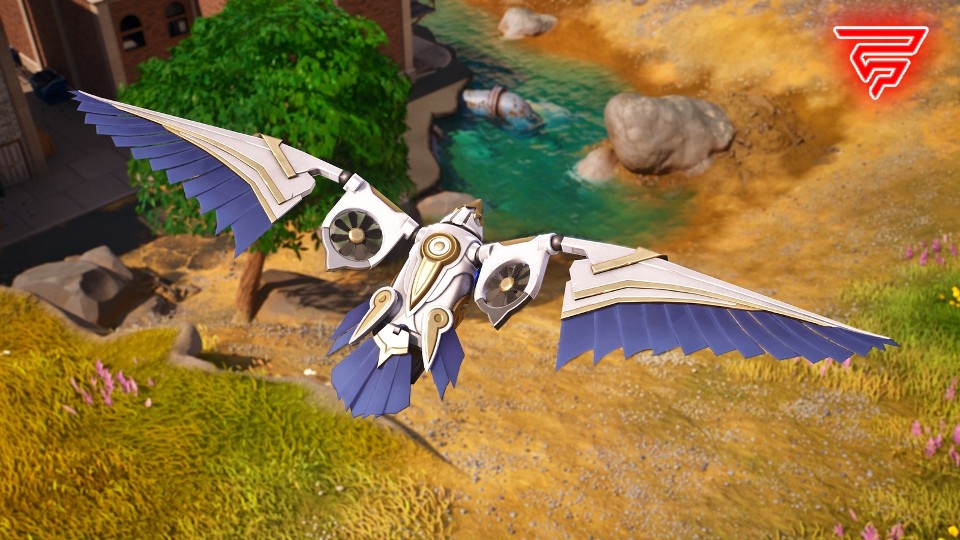 Where to find Falcon Scout in Fortnite Chapter 4 Season 1

The Falcon Scout is one of the new gadgets added to the loot in Fortnite Chapter 4 Season 1. Looking closely, this one resembles Crypto from Apex Legends, so we now have a “surveillance drone” in Fortnite.

This very nifty item will allow players to scout the area and mark the position of different enemies in a game. While the item has a reuse time, it is worth finding it in the game, of that there is no doubt. That’s why we bring you a guide to getting the Falcon Scout in Chapter 4, Season 1 of Fortnite.

Location of the Falcon Scout in Fortnite

Like other items in the game, the Falcon Scout doesn’t have a fixed location for its appearance in Fortnite. However, finding it shouldn’t be too complicated. According to different leaks, this new item can be found in several locations.

The best places to find the Falcon Scout are the Oathbound Chests and the Supply Drops. As you may know, getting both is relatively easy in the game. The former can be found in different medieval-themed locations in Fortnite, while the latter can be found by falling to the ground after the first storm circle shrinks.

Falcon Scouts are findable from the ground, regular Chests, Oathbound Chests, and Supply Drops. There’s no limit as to how many times you can use the same Falcon Scout in a match. pic.twitter.com/iJk9FkDQA5

Now, if you can’t get the Falcon Scout by either of the two methods we mentioned, these can be found in normal chests on the ground and in loot around the island. However, the chances of it appearing this way are relatively low compared to the Oathbound Chests and Supply Drops.

How to use the Falcon Scout in Fortnite?

As we mentioned, this item is used to scout battlefields and find and mark opposing players. By selecting the object, the player’s view will change to behind him and follow him as he moves around the map. This will make it easier for you to control it in the best possible way and provide you with a bird’s eye view of the terrain.

However, if you play solo mode, you will have to stay hidden while using the Falcon Scout, as you will be completely vulnerable to enemy fire. Therefore, it is best to hide behind a rock, a tree, at the edge of a sewer, or in any safe place, before deploying the Facon Scout.

As mentioned, this item will allow you to ping or place markers on the map and thus have a specific objective to accomplish. The Falcon Scout also can “squawk” this to create a particular radius in which all opponents will be marked for the player’s squadron. This means it is similar to a UAV in Warzone 2.

But, unlike in Warzone, a Falcon Scout can be used by players to open containers and collect loot to take to their squad. Moreover, this ability will be invaluable in combat, as players can perch on high ground and receive ammunition and supplies from a teammate.

Finally, the Falcon Scout can also pick up reset cards to bring downed teammates to safety. 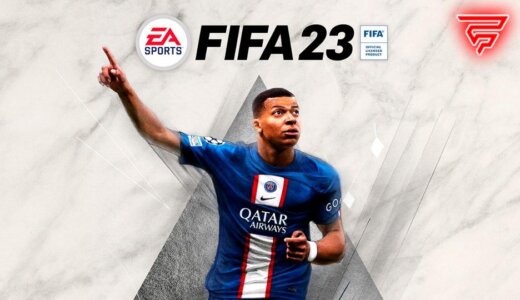 Tips to be better at FIFA 23 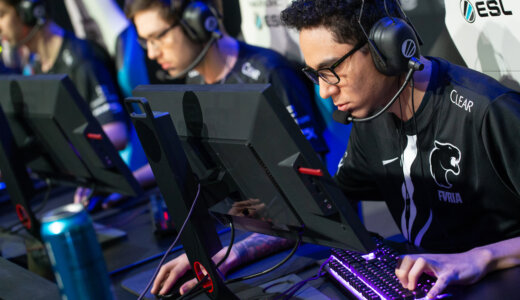 How to get to Global Elite in CS:GO #1: Aiming 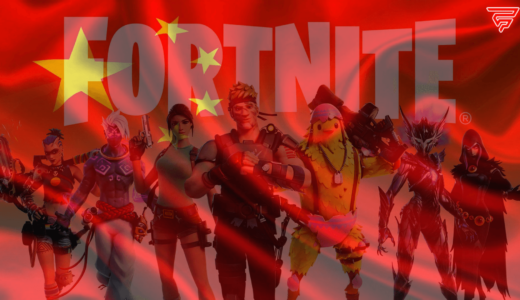 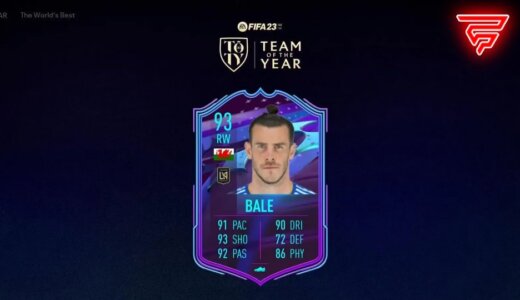 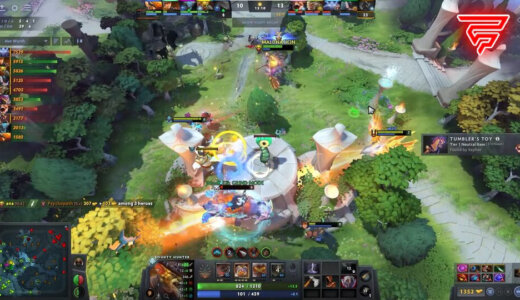 Why Bounty Hunter is a popular hero in Dota 2 patch 7.32c 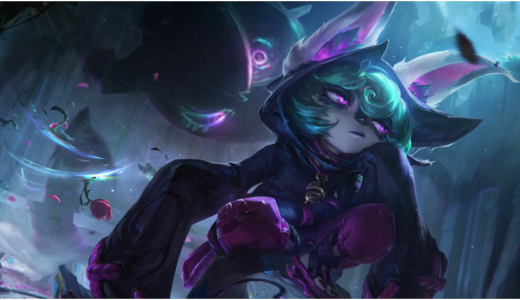