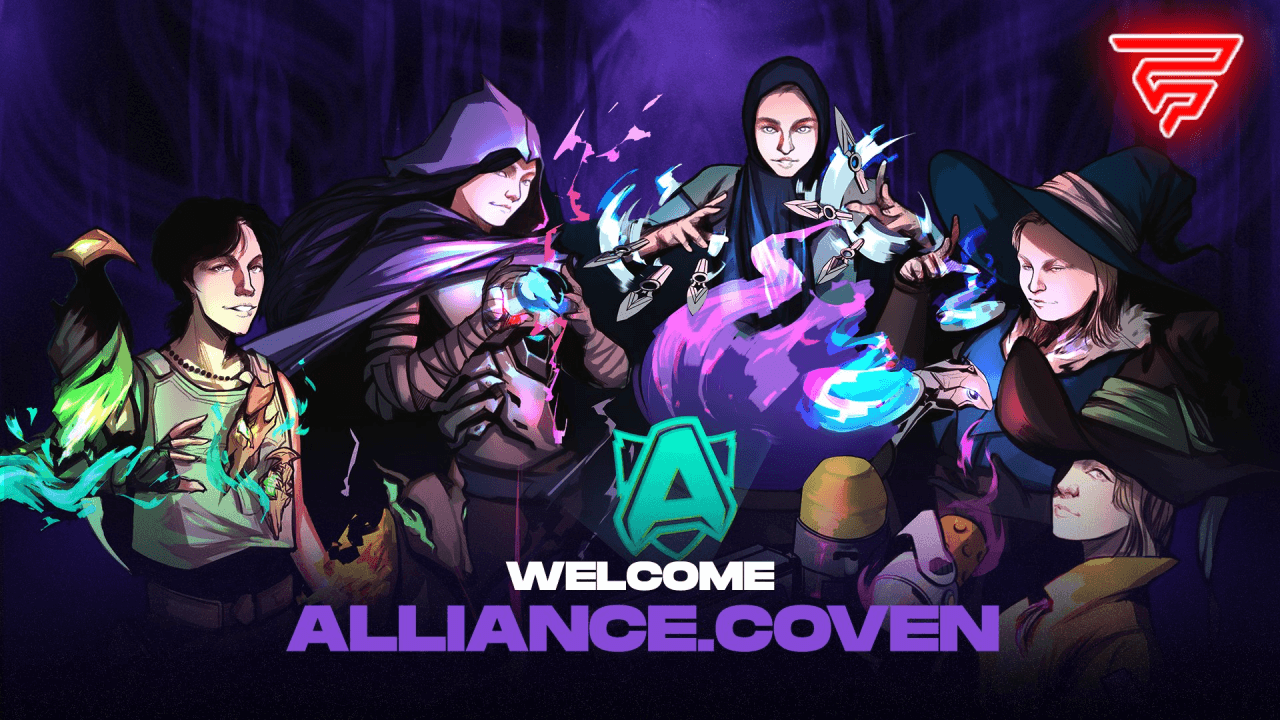 The next organisation that joins the female VALORANT scene is Alliance with their Alliance.Coven team. The lineup consists of five female players hailing from four different countries.

Their goal is to really shake up the scene in 2022 and show everyone what they are made of. Alliance has signed a women’s VALORANT team called “Alliance.Coven”. With this, they are following a certain trend; recently, G2 also announced their women’s team.

Alliance’s all-female VALORANT team is made up by Dana “Danah” Almadhoun, Jade Duffy, Julie “Pinkalie” Lim, Lada “h6tedthemost” Kozhemyakina, Dana “Danah” Almadhoun, Laure “Xaline” MATEOS and. AllianceCoven is a mix of several EMEA players who previously played for the orgless team Chat Banned. Alliance.Coven will play at the VCT Qualifiers, VCT Game Changers in January and VLR France: Revolution Qualifiers with Danah taking on the role of in-game leader. In an interview Xaline said: “To me, Alliance represents family spirit.”

We are not afraid.. we were born to do this!🔥

“Alliance seems to want to make great Esports projects happen and support their players throughout, so let’s get involved in this new adventure together” Alliance.Coven lineup led and coached by Nico “Myagus” Gonzalez-Beltran” and Aymeric “Izzy” Ast, respectively.

“Today we take a big leap for Alliance as an organization and fulfill a personal dream of mine by welcoming VALORANT Coven, our first all-women division,” Alliance’s Chief Strategy Officer,Kelly Ong Xiao Wei, said. “Coven is a division with strong female players who represent the values we have built in Alliance for
years. I am especially pleased that we will be represented by players from around the world: Scotland, France, Russia and Qatar.”

اللهم لك الحمد. Thank god and thank you all for the continuous support. I will now be playing for @theAllianceGG with the girls and my new fam 🥰! pic.twitter.com/yz2Dk1cojX

Alliance was founded nine years ago and in the past they put up top teams in various titles such as Smash, League of Legends and also Dota 2. The organization also features an EMEA team plays in the VCT Circuit and Just recently restructured their line-up. “We can’t wait to see these players flourish in the Alliance.Coven jerseys and not only achieve great competitive results, but also work together to take women’s competitions to the next level,” said Ong Xiao Wei. “We want to pave the way for future aspiring female competitors and set a good example for future generations of players.”

Super happy to finally announce that we are joining @theAllianceGG 💜 💚

Thank you to everyone who will continue to support us, let's show them 😈 🔥 #LongLiveAlliance #ACoven pic.twitter.com/Y56KQo8P7v

Alliance.Coven will participate at the VCT Game Changers, VCT Qualifiers and VRL France: Revolution Qualifiers next month. Alliance’s main team is playing the EMEA Qualifier at the moment and if they win, they earn a spot at the EMEA Stage One event. 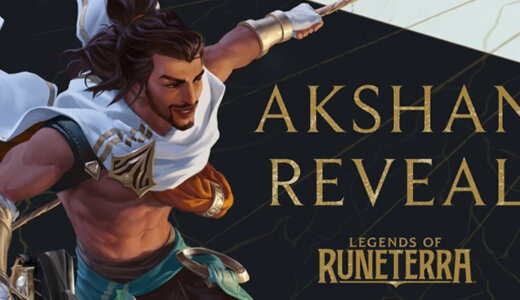 Akshan, the Rogue Sentinel Is Coming to Legends of Runeterra! 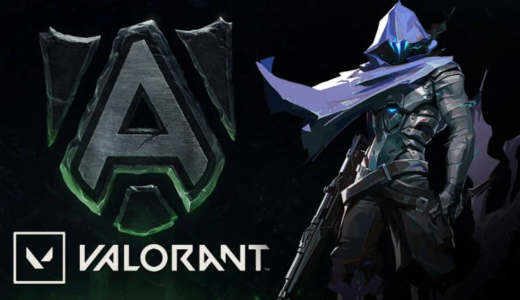 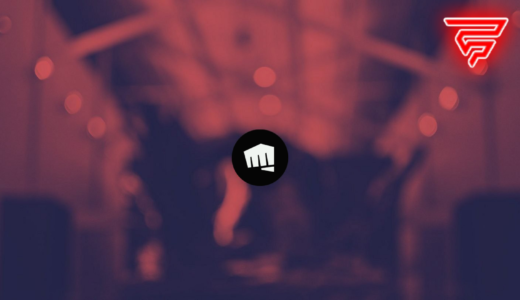 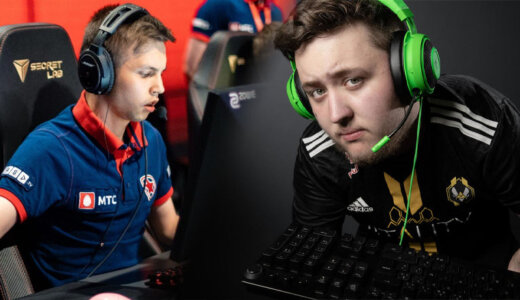 The Best Players of IEM Summer 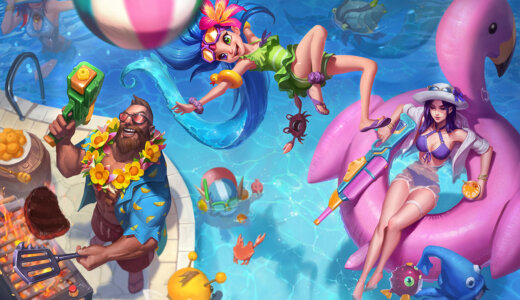 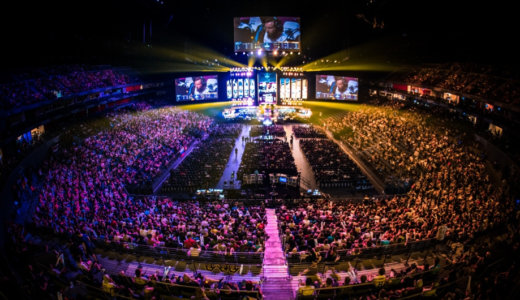