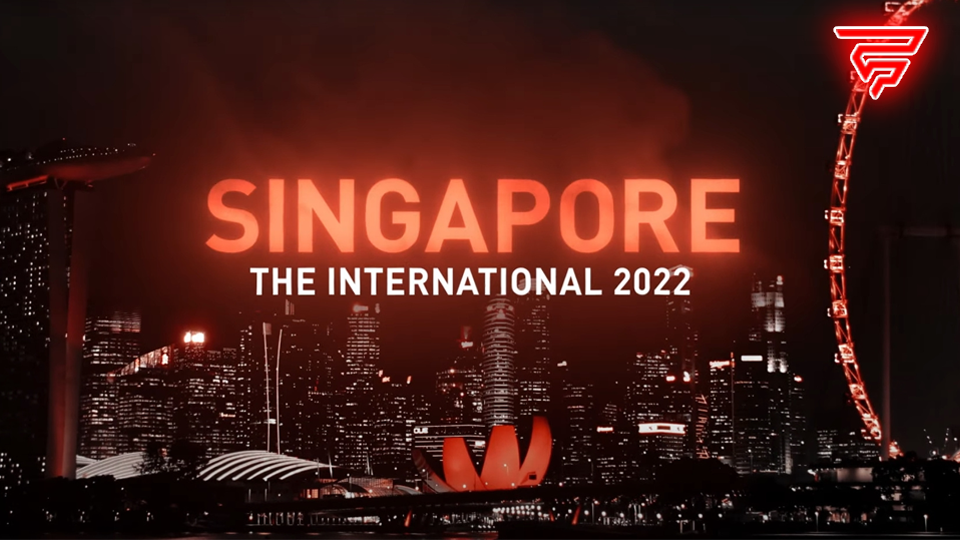 The regular season of Dota Pro Circuit 2021-2022 is over and the top 12 teams have been decided. As usual, these teams were offered direct invitations to The International and they will not need to prove their worth in the qualifiers for the event.

Because of Valve’s rules, which make it possible for participants from all regions to attend the tournament in larger numbers, some of the most iconic competitors from Western Europe and China will almost certainly miss the event. Is this good for the spectacle? Probably not. But it may be good for Dota 2 as a whole.

Which team are you cheering for in The Arlington Major?#ArlingtonMajor #Dota2 pic.twitter.com/aEHtQg8ajk

Here are the teams that managed to finish in top 12 of DPC standings:

The first thing to notice is that there are only two Chinese teams on this list. And China has been the second-best region in Dota 2 for many years. The teams that compete there are very strong, but the number of available tickets for each DPC Major only allows a tiny fraction of them to take part in international competitions.

In turn, this means that The International is not necessarily a battle of all the world’s best teams. Rather, it is an opportunity for Valve to advertise Dota 2 in all of the six main regions by having their best teams compete and build a large fan base.

Without this mechanism, which offers lots of points for good regional results (in DPC tours) and makes it hard for teams to obtain a lot of points in international competitions (because only the top eight teams receive them), it’s quite likely that regions such as China, Eastern Europe, and Western Europe would heavily dominate the pro scene.

Imagine watching a StarCraft 2 world championship where the best 20 players are from all around the world in relatively equal numbers. Such a scenario would immediately lead you to think that the qualification system was built in a way that made this possible. Because otherwise, South Korea and Europe would have 90% of the spots.

All criticism aside, many of the top 12 DPC teams fully deserve their direct invite and will likely prove worthy of it at The International 11. The competition is scheduled to start on October 15 and will be held in Singapore. The duration is a bit longer than usual (two weeks) and the number of participants will be 20. 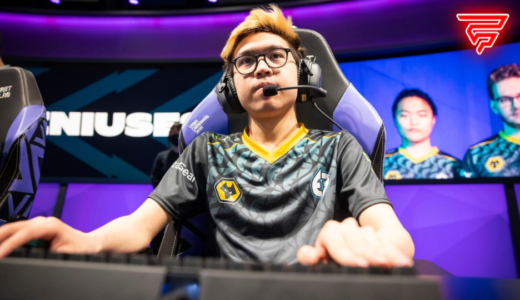 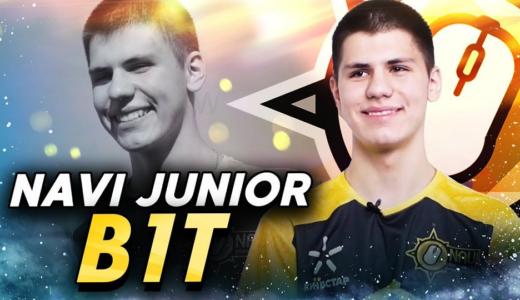 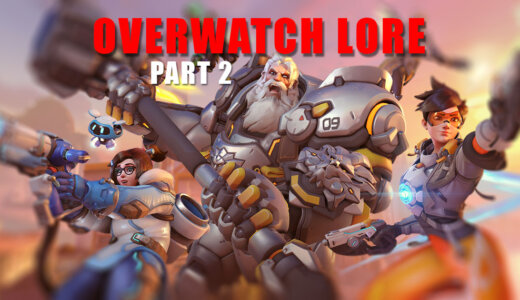 The History and Lore of Overwatch (Part 2) 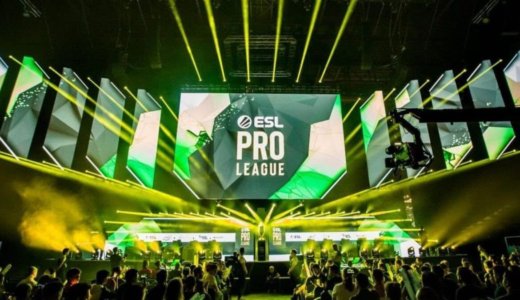 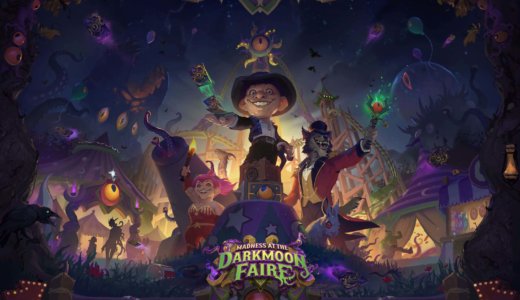 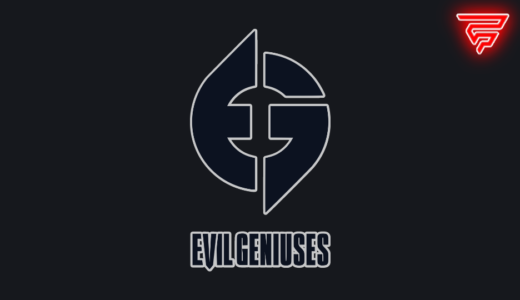