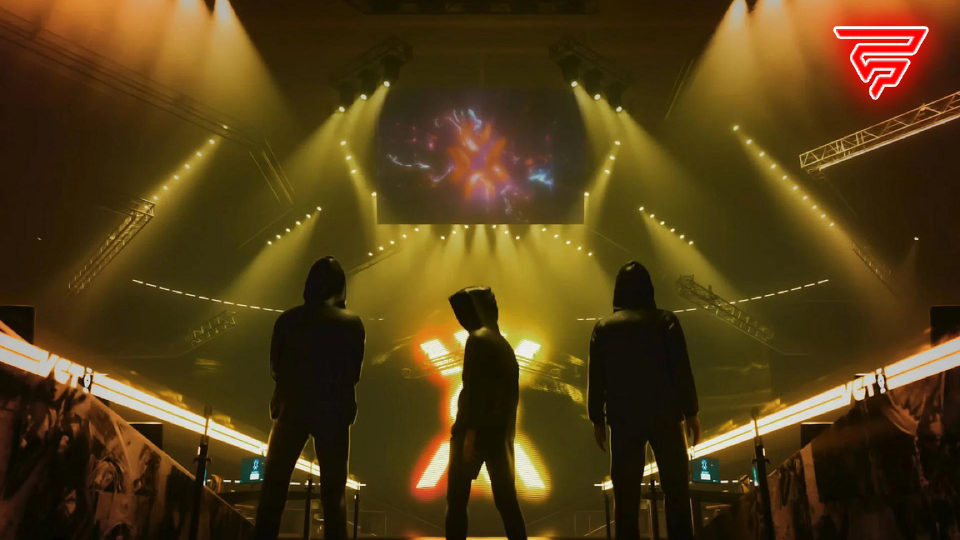 Riot to reveal the list of partnered team this week

Fnatic, Team Liquid, Natus Vincere, and three other well-known teams have supposedly been chosen for the Valorant partnership program, though an official announcement has not yet been made by Riot regarding the claims.

With Riot planning to build a long-term cooperation model with a small number of teams in each region, franchising is about to become a part of Valorant esports. Over 150 teams applied to join the league, and while some well-known teams have already openly stated that their applications were turned down, a select handful has been successful in securing a partnership with Riot. Although Riot’s selection criteria are not publicly known, many have assumed that Riot was particularly interested in aspects like the organization’s social media influence, its success in Valorant’s competitive league, and diversity within the organization.

Riot to announce the partnered teams next week

After the grand final match between LOUD and OpTic Gaming, fans were thrilled as John Needham, President of Esports at Riot, unveiled exciting news about the partnered league. John confirmed that the full list of partnered teams for the VCT 2023 season is tentatively planned to release on Wednesday, September 21. After the announcement, the off-season for VALORANT officially begins, and selected organizations will have until October to lock in their teams, according to a report by Dot Esports. The inaugural season of the revamped, partnered VALORANT Champions Tour will kick off in February with a three-week tournament in São Paulo, Brazil. The event will feature all 30 partnered teams across the Americas, EMEA, and Asian international leagues.

With 3 premiere-level leagues and in-game tournaments, get ready for a whole new #VCT! pic.twitter.com/ICeniEG28V

Riot will offer the selected organizations a high stipend along with guaranteed league spots, rather than requiring them to pay large buy-in fees like those in Overwatch Leagues, Call of Duty Leagues, and Riot’s own League of Legends leagues. The stipend will reportedly be in the six figures, with the potential to go up to $1.5 million, though no official figure has been disclosed yet. As part of Riot’s partnered program initiative, Valorant will establish three international leagues consisting of 10 organizations each for the Americas, EMEA, and Asia. Riot has kept the additional details of the league under wraps but it has promised more information in the coming months.

Only four spots are reportedly left in the EMEA league

Though Riot Games has not yet released any official information on the teams, various reports from Blix.gg have identified the names of eight well-known organizations that have reserved their spots in the partnered league. According to reports from Blix.gg, the following teams have all reportedly been approved into the partnership league: 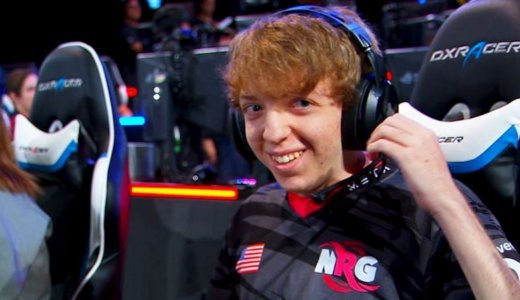 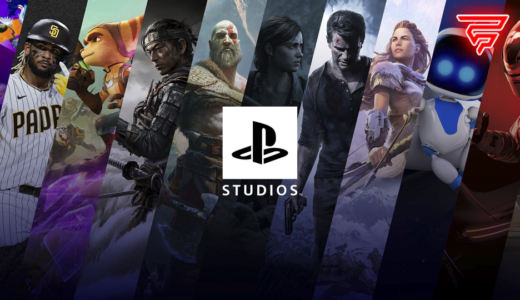 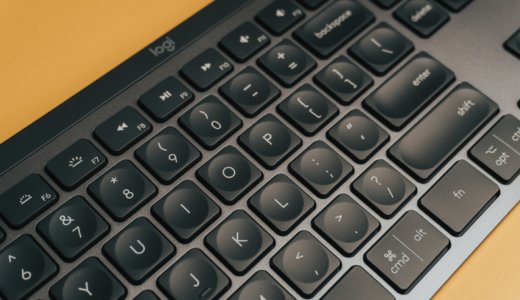 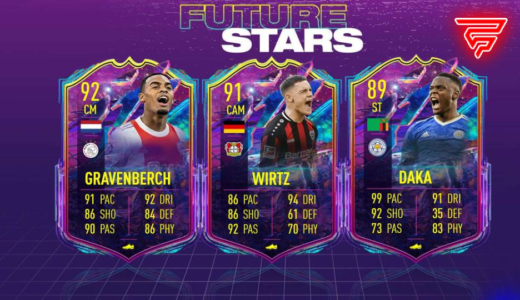 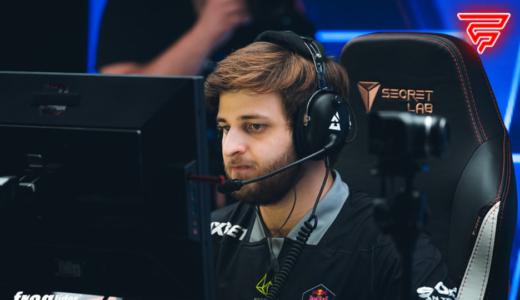 OG signs Degster to complete their roster ahead of BLAST Premier 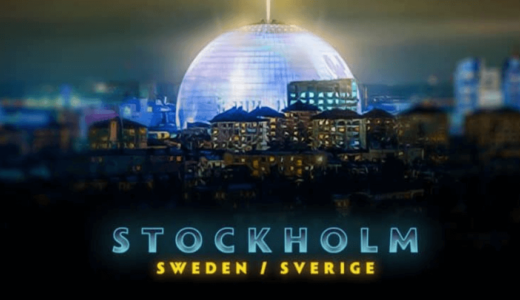