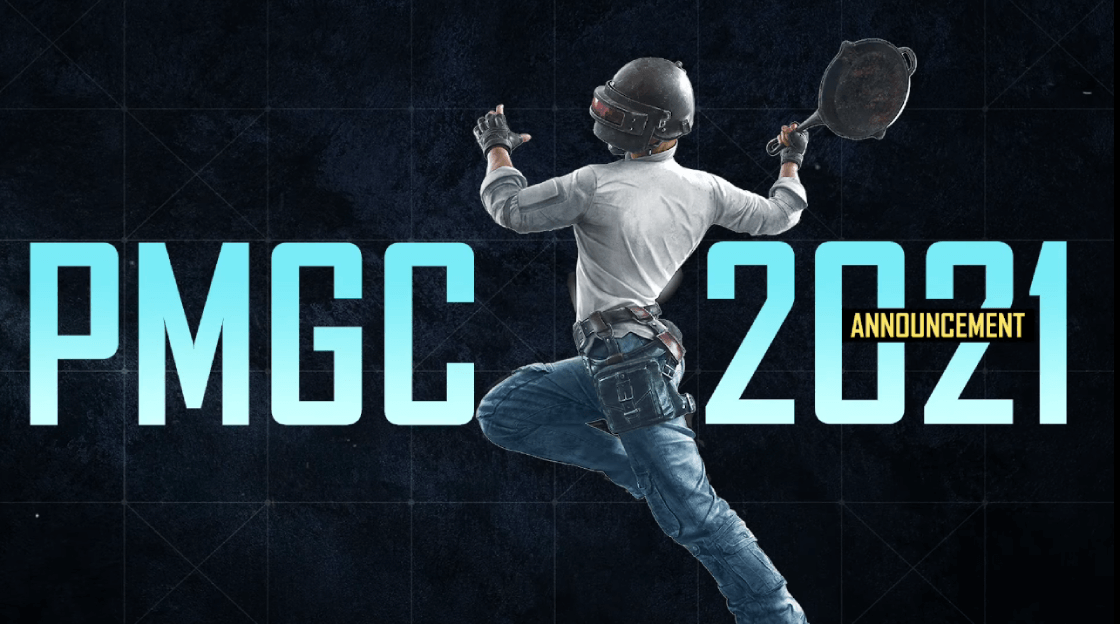 Currently, it is still unclear if the upcoming PMGC will be live and multiple locations and venues are being considered. According to James Yang, the Director of PUBG Mobile Global Esports at Tencent Games, the PMGC will be the “biggest event in PUBG Mobile esports” and there will be a gigantic prize pool of $6 million – three times more than the last competition.

The league will be held in November and December 2021 and will be divided into a league and a final stage. The final will be held next January. The team with the most points from the league phase and the finals of both seasons of the PUBG Mobile Pro League (PMPL) in 2021 will qualify for the PMGC. In addition, the top teams from the regional championships will also book slots at the Global Championship.

Last year, several players tested positive for Corona during the 2020 PMGC finals. It was originally scheduled to take place Jan. 21-24, 2021, at the Coca-Cola Arena in Dubai. Just one day before the start, three players tested positive for Covid-19. As a result, the remaining players each played the final from their hotel rooms. Tencent hopes that the Corona situation will calm down by the PMGC in November so that the event can be played live. 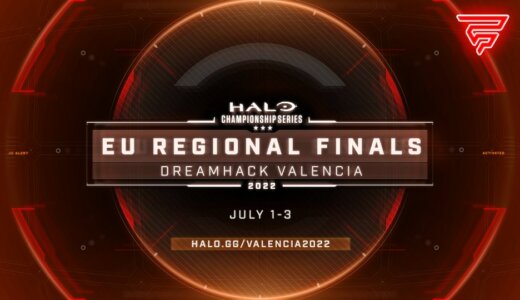 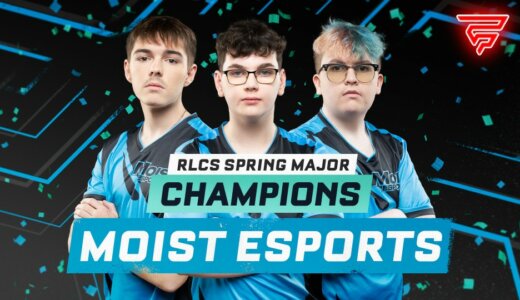 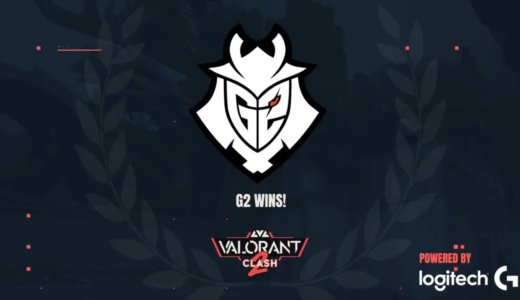 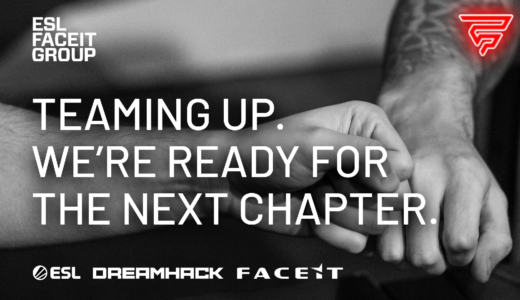 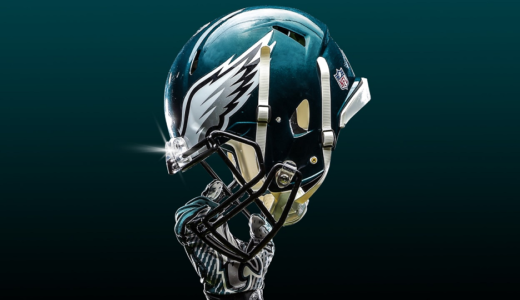 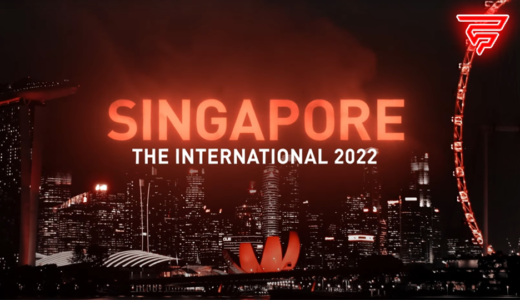