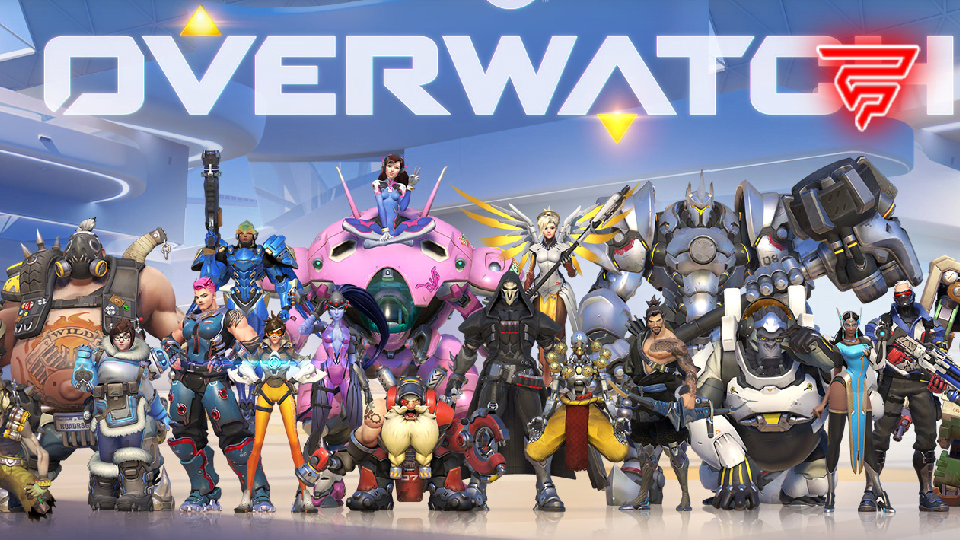 Overwatch Season 35 ends today, however, Blizzard Entertainment developers have one final ranked season up their sleeve before the game finally makes the jump to Overwatch 2.

Next month, on October 4, Overwatch will be transformed into a free-to-play Overwatch 2 game, offering players a whole new Overwatch experience with new heroes, maps, 5v5 mode, various reworks, and much more.

The beginning of the end for Overwatch

But before we jump into the sequel and new adventures, Blizzard is ending the lifespan of the original by offering players one final ranked season. So if you’ve never reached the top 500 or want to hit a new SR milestone, this is your last chance to do so. Starting next week, it will officially be the beginning of the end for Overwatch.

In response to a query about the next ranked season on the Blizzard forums, Community Manager Craig recently revealed that the upcoming season will be the last one: “There will be another season starting next Thursday at 11am PDT. We’ll have more details when the season starts,” he said.

However, it’s unclear whether this season will play out like any other, or if there will be some special highlights and storylines that will set it apart from the others — it’s the last one, after all. Some players have speculated that the long-awaited experimental patch that brought some of the Overwatch 2 changes to the first game will finally be released after being pulled at the last release.

Overwatch 2’s ranking system will be slightly different than the original game and will include new sub-ranks and an “after-action” report to give players more opportunities to get feedback and improve as a result.

Meanwhile, Blizzard has sold the final Overwatch Loot Box, as players will no longer be able to purchase them after completing Anniversary Remix Volume 3. That said, players can still get loot boxes for leveling up. All unopened boxes will be automatically opened on September 15. After that, with the release of Overwatch 2, all unopened Loot Crates will be automatically reopened upon entering the Hero Gallery.

🛒 Overwatch Loot Boxes are no longer available to purchase.

🎁 All unopened Loot Boxes will be opened September 15. You can still earn standard Loot Boxes by playing and levelling up. pic.twitter.com/ZaeCJBQJnU

The removal of loot boxes comes as Blizzard prepares to introduce Battle Pass with Overwatch 2 and launch a dedicated in-game shop where players can purchase their favorite cosmetic items. For now, we have no choice but to see what else Blizzard has planned for players over the coming weeks as Overwatch transitions to its successor. 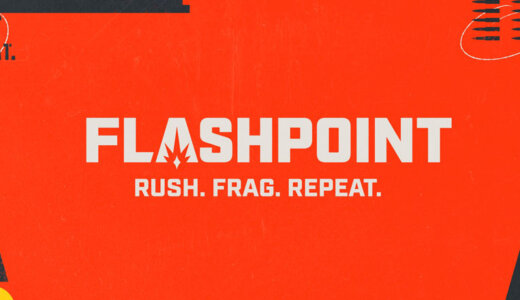 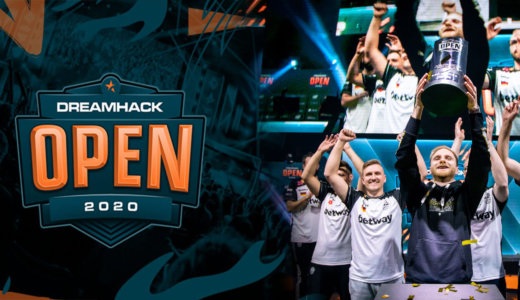 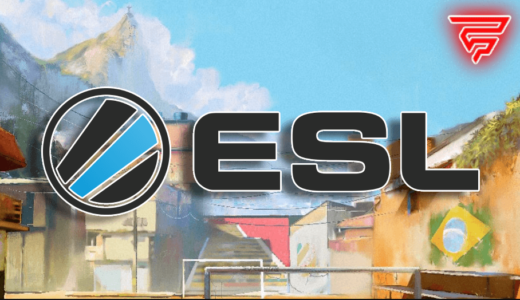 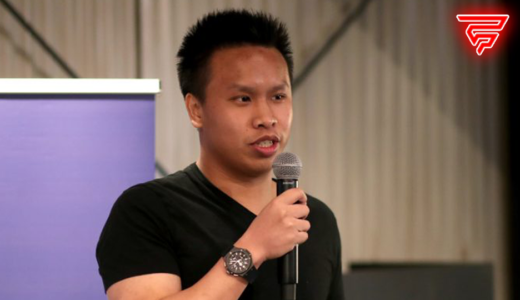 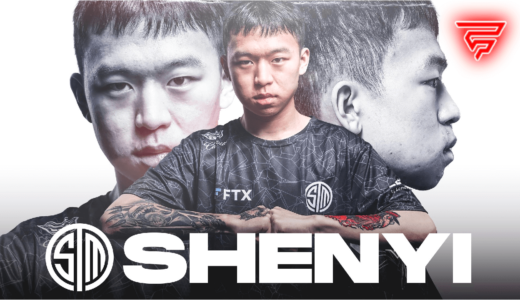 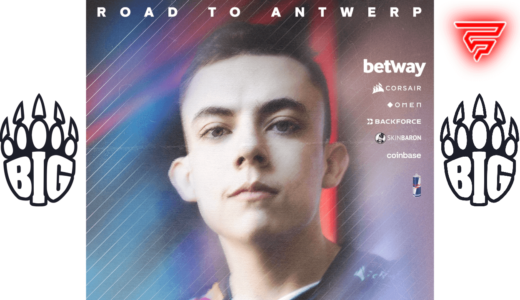