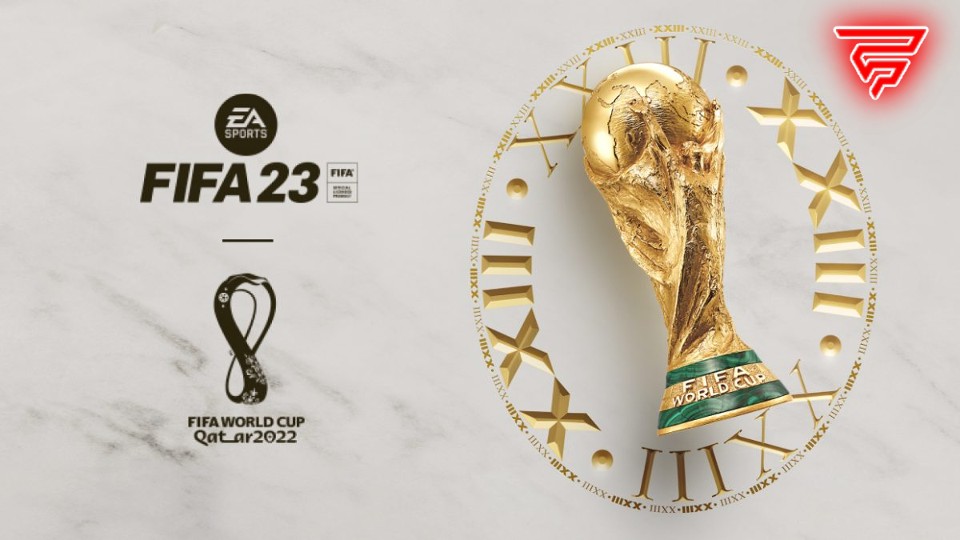 EA SPORTS has announced the updated player ratings for the FIFA 23 World Cup mode, as the Qatar 2022 World Cup is about to begin.

The World Cup season in FIFA 23 has begun! Players are treated to a variety of Ultimate Team content such as The Path to Glory promo and special icon maps, as well as other themed modes.

The FIFA 23 World Cup mode gives fans the opportunity to play Qatar 2022 in different ways, all with officially licensed teams, jerseys, and stadiums. With the tournament just around the corner, EA SPORTS has released the updated FIFA 23 World Cup Player Ratings list. The statistics went into effect on Friday.

These updated FIFA 23 World Cup stats apply solely to kick-off or tournament play in the separate World Cup mode. Unfortunately, they don’t apply to Ultimate Team, which maintains the player ratings that were announced earlier this year.

The new ratings are based on each player’s performance on the international stage and not on club football, drastically different from the usual values! They will also be adjusted as the World Cup progresses based on how well or poorly they perform in Qatar.

Here are the top 30 player ratings for the FIFA 23 World Cup:

These were the top-rated players in FIFA 23 World Cup mode before the first game in Qatar 2022. It is noticeable that there is not a single German in the 91 rating, but you can find Manuel Neuer, Joshua Kimmich, and Leon Goretzka in the other groups. As always, the top players Messi, Neymar, Robert Lewandowski, and Mbappe received the best ratings. It’s important to keep an eye on how the stats change once games start, as the strongest teams could well be overtaken by other teams after a few refreshments. 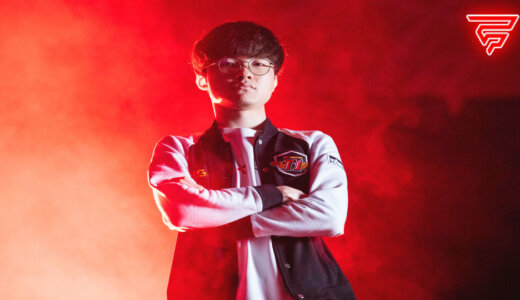 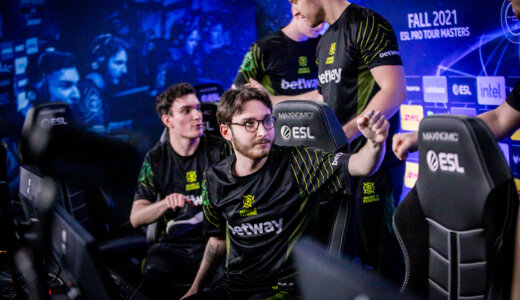 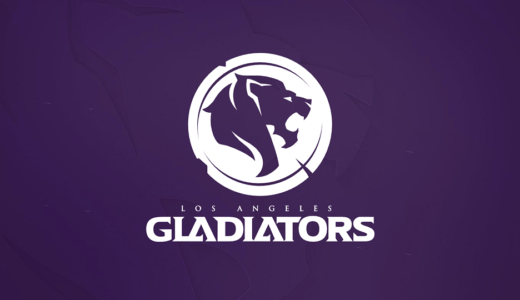 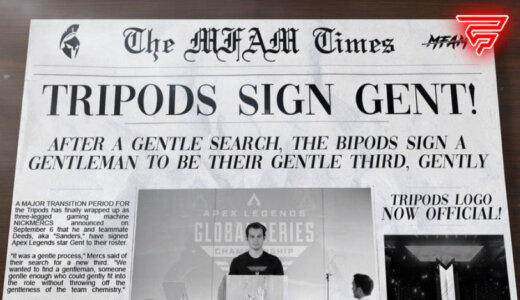 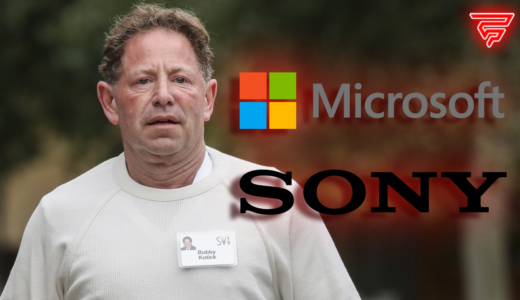 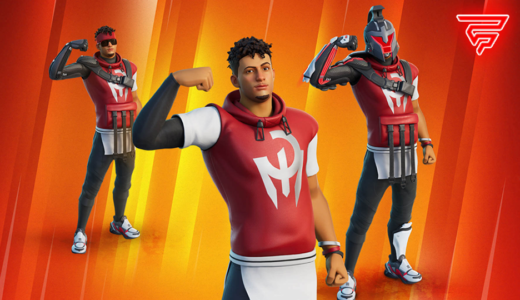