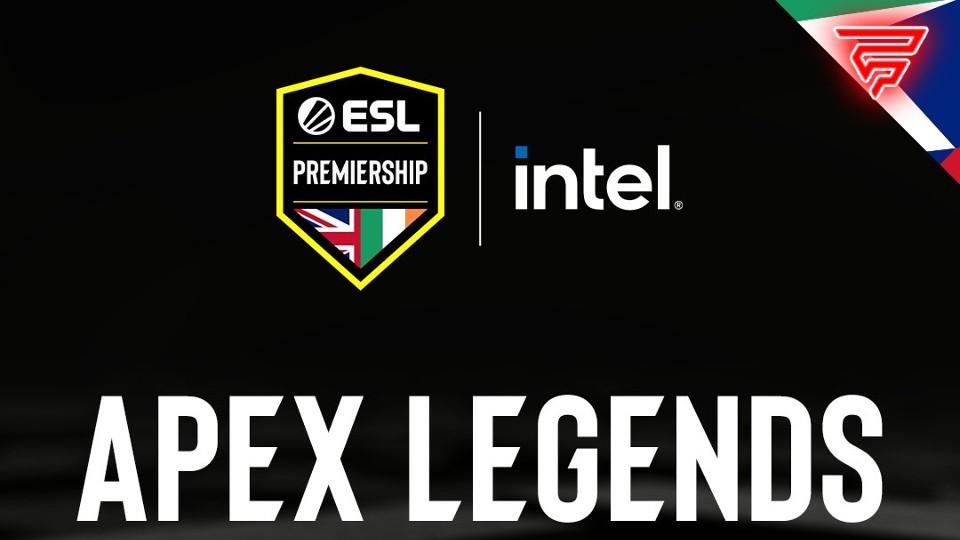 Last week, ESL FACEIT Group has announced that for the first time ever, it will be holding the ESL One Premiership tournament for Apex Legends, partnering with ESL ONE UK.

Having accounted for playing a crucial part in the evolution and growth of esports in the UK, the ESL Premiership has been running in the country since 2015, operating top-tier domestic tournaments for the UK audience in titles such CS:GO and League of Legends.

Recently, the organizer has also picked up other titles including VALORANT and League of Legends: Wild Rift, and now also Apex Legends.

The ESL Premiership Apex Legends qualifiers stage will officially kick off on November 10, with up to 20 teams qualifying for the full league run, scheduled to start on November 15. From there, the tournament will be using a week-by-week point system throughout the entirety of the competition to determine which teams will qualify for the finals.

Every Tuesday and Wednesday from November 15 until the finals in December, the top-performing teams will advance to the following week, while the teams that lack performance will be eliminated from the tournament. A total of 10 teams from the original 20 will qualify for the live finals, based on standings from the regular season.

The ESL Premiership Apex Legends tournament offers a £5,000 prize pool. The location for the finals is yet to be revealed by the organizer. The series is sponsored by Logitech and Intel.

For the first time, Apex Legends is coming to the ESL Premiership 🙌

Battle it out in our open qualifier:
📅 9th November
🔗 https://t.co/u4AXC8Zczp pic.twitter.com/BC9hjgWekW

Only for PC players?

It seems that the ESL Premiership Apex Legends tournament will only be available for PC players, as the official registration form requires players to enter their EA ID (PC) game ID. Furthermore, a team must consist exactly of three players, while two members of the team must be from either the United Kingdom or Ireland. All players must be 18+ years old.

Registration for the tournament will close an hour and a half before the tournament starts with the check-in. All four qualifier matches will be played on World’s Edge.

Considering that Apex Legends esports is much smaller in Europe than in the US, it’s good to see third-party organizers bring more Apex competition to the Old Continent apart from the official ALGS.

The Apex Legends Global Championship Season 3 has kicked off this weekend with online seasonal play in five regions, namely EMEA, North America, South America, APAC North, and APAC South. The Split 1 LAN finals are set to be held at the beginning of 2023. 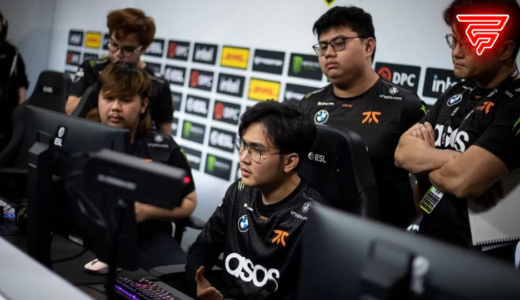 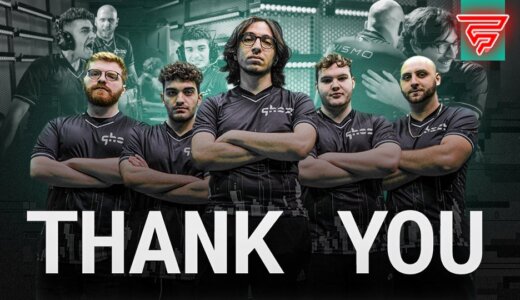 Ghost Gaming is retiring from VALORANT 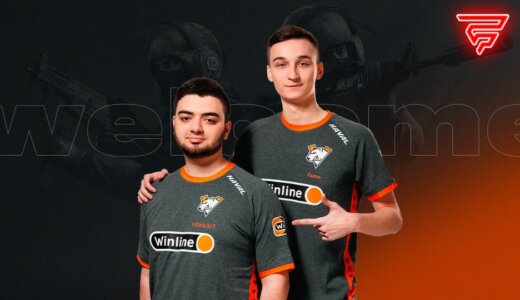 Virtus.pro rounds off CS:GO roster with n0rb3r and fame 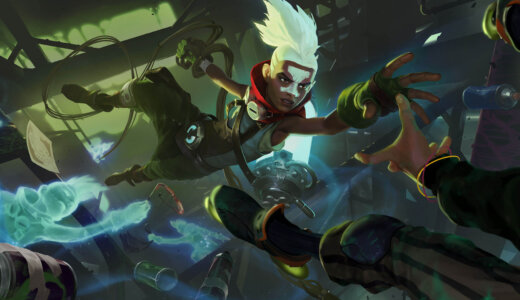 LoR ‘Rise of the Underworlds’ | Ekko, the Boy Who Shattered Time Officially Revealed! 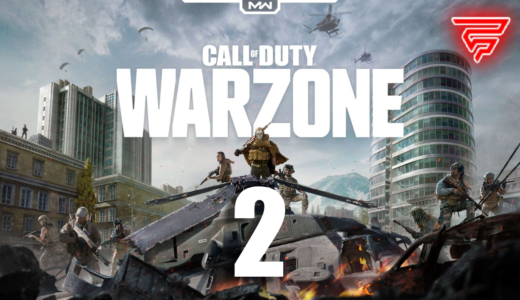