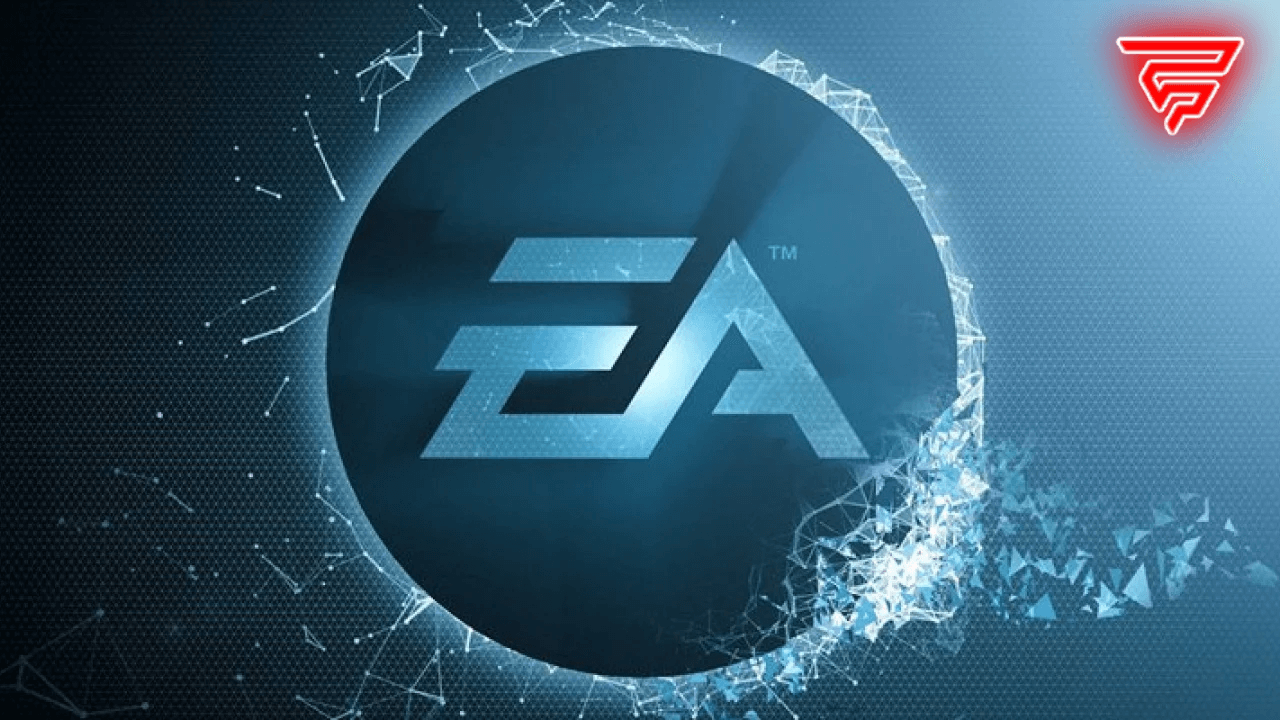 The war between Russia and Ukraine is in full swing and more and more Western companies and organizations are sanctioning Russian and Belarusian players or teams. EA is reacting by forbidding players to play in the EA Sports FIFA 22 Global Series and Apex Legends Global Series if they are from Belarus or Russia. There is only one exception: you are allowed to participate in the tournament if you can confirm by March 20 that you have moved from Russia or Belarus.

The sanctions against Russia and their ally Belarus are becoming more and more all-encompassing and also in Esport some organizations have already been banned. While in the Virtus.pro and Gambit conflict at least only the Russian organization was banned, but the players were allowed to participate in the tournaments under a neutral name, it is different with EA. There, the players are now also banned. This means that there is no possibility for the professional players from the two countries to participate in competitions.

Decision has consequences for many players

This decision will have a massive impact on esports. It means that in the one-on-one and two-on-two competitions, places that were taken by Belarusian and Russian players will have to be refilled. Ufenok of FC Lokomotiv Moscow is the only team that is affected because they qualified for the top-16 in the FIFA 22 Global Series.

It’s a whole different story with the ALGS. With over a quarter of the ALGS Players in the EMEA region being Russian, it’s likely that the whole format has to be changed and the groups will be reduced to 3 groups with 10 teams each. EA’s decision also has a direct impact on some players affected by the war. For example, Gambit’s Russian Apex team has a Ukrainian player in its lineup, Artur “Artyco” Tishchenko. Artyco is from Kharkiv, a city from Ukraine that is particularly under fire from Russia.

Kirill “9impulse” Kostiv, a Belarusian player, moved to Kiev only a short time ago because the Internet is faster and more stable there, but before he could really settle in, he had to flee because of the Russian invasion. His situation is particularly tricky because he can’t go back to Belarus because he will likely either be forced to fight for his country or be thrown in jail. According to his social media, he is currently in Poland.

someone tell me what the fuck this does

Most players from Urkaine will probably not be able to participate for now so it is still unclear when the ALGS competition will resume in the EMEA region. After a break of two weeks, the competition resumed on the weekend in all regions but EMEA.

Many professional gamers from EMEA countries outside of Ukraine and Russia strongly criticized EA’s announcement, because ultimately this sanction affects the players – who can’t help the current political situation. These players earn their money from the competitions and depend on the tournaments. Some of them are in difficult situations because they have been directly involved in the political events and may even be on the run right now. And without income, of course, these players suffer even more. 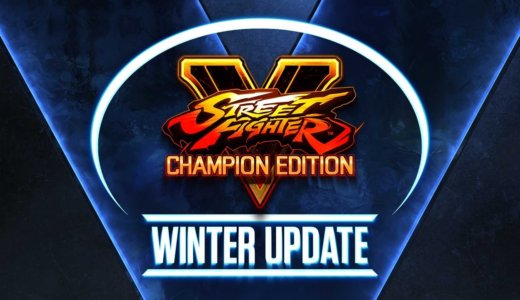 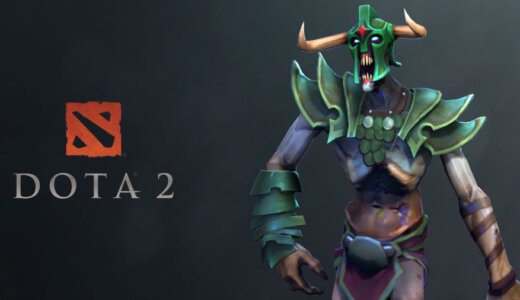 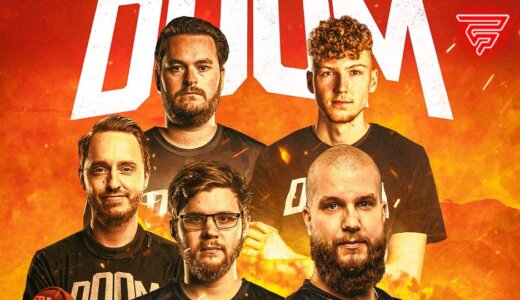 GeT_RiGhT steps out of retirement and creates d00m 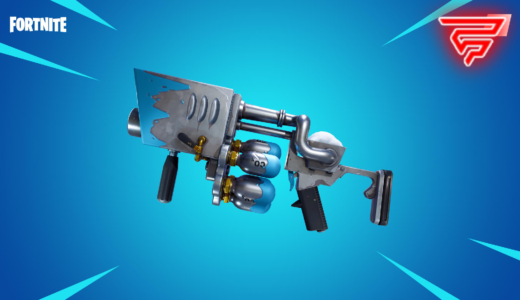 How To Find The Fortnite Snowball Launcher 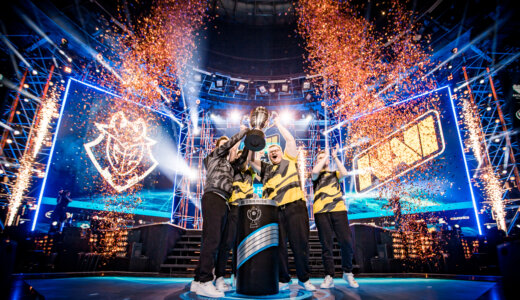 One Million Dollars for the Creators of CS:GO Skins