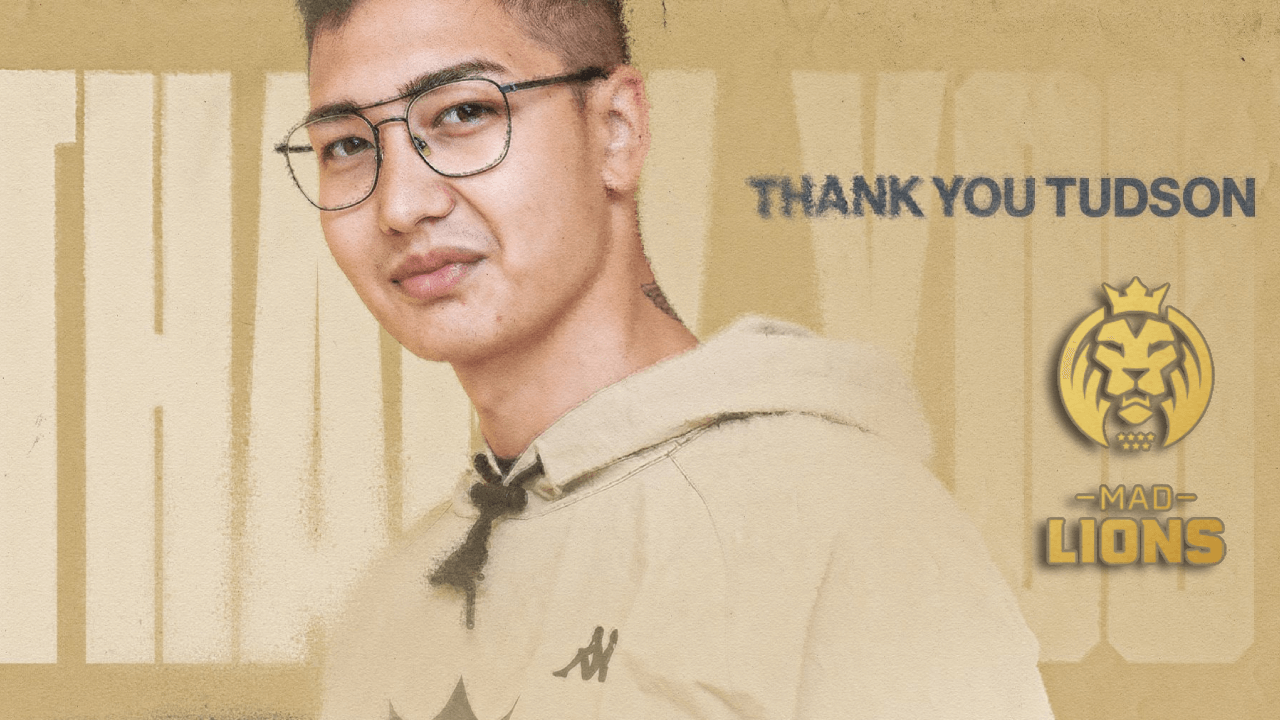 Spanish organization MAD Lions have released Filip “tudsoN” Tudev, with the 21-year-old CS:GO pro having only been with the team since March this year. The departure of tudsoN also spells the end of MAD Lions’ six-man roster experiment. TudsoN has had few opportunities to prove himself, having acted as back-up to starting AWper Volodymyr “Woro2k” Velentniuk for the majority of the time.

In fact, the Pole was recently benched ahead of the IEM Fall Europe, with tudsoN having only played for MAD Lions five times since July. The former player featured at the Funspark ULTI 2021 Europe regional closed qualifiers, IEM Fall Europe Open qualifiers and Fantasyexpo EU Champions Fall 2021 in all. During such outings, tudsoN finished with a rating of 1.15 from six maps. Despite this, MAD Lions has ultimately made the decision to part ways with him.

What tudsoN said on his departure

Speaking on his departure, tudsoN stated that: “I took a challenge and was really determined to prove myself and be in the main roster, and I know I did my best to prove my abilities. But sometimes life is brutal. I got the option to be the 6th guy… I had a chance to look at the game at a different perspective which I believe made me a better person and a player.”

The team failed to live up to expectations at the IEM Fall Europe, where they were eliminated at the group stage, after finishing with a 2-3 record. Defeats against Team Vitality, Dignitas and ENCE were costly, with MAD Lions having only defeated Sprout and OG. However, the team will have chances to make up for it, with the BLAST Premier: Fall Showdown coming around quick. 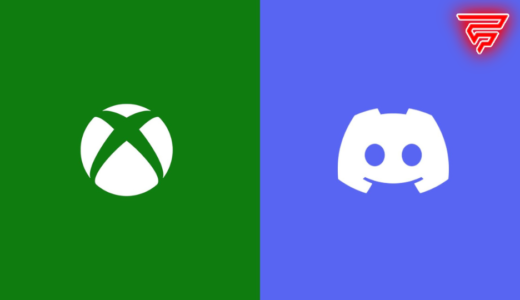 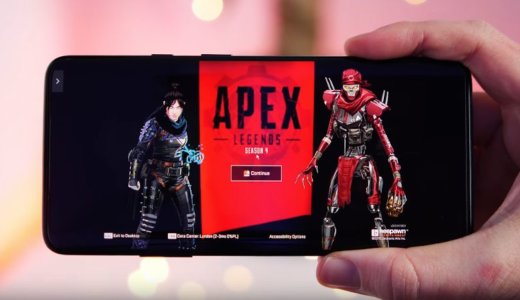 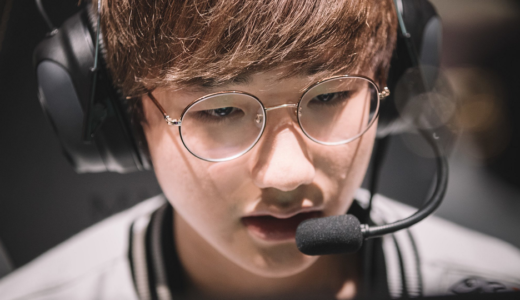 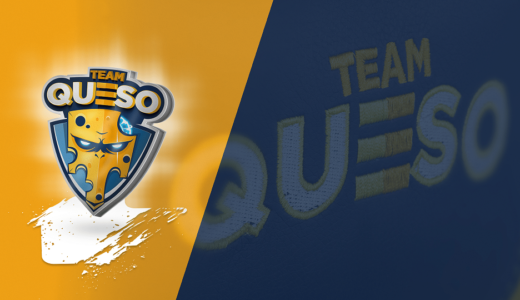