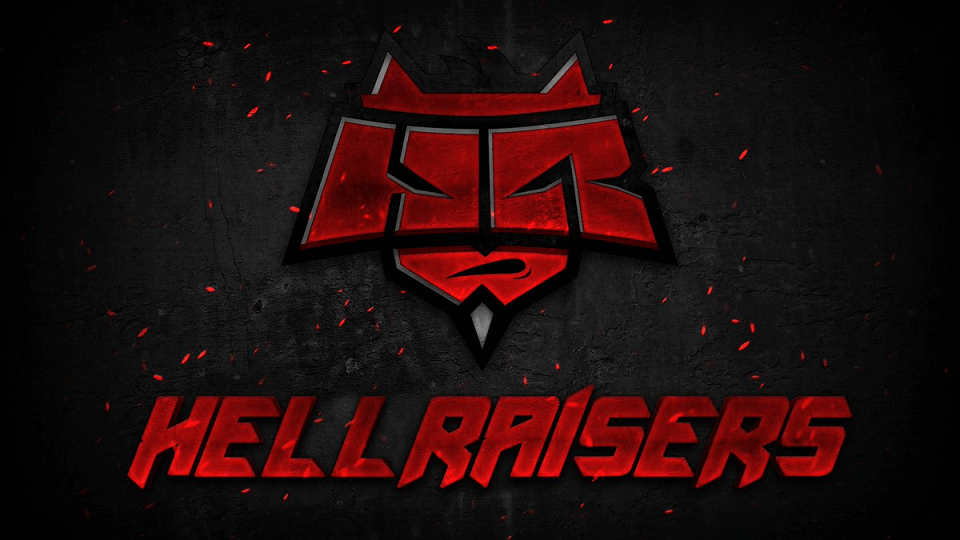 Following the departure of Vladimir “RodjER” Nikogosyan back in July, HellRaisers have announced the arrival of their first new player, as they look to get their Dota 2 roster back together. Ilya “Lil” Ilyuk has joined the Ukrainian organization, with the former Virtus.pro and Natus Vincere player having most recently been competing for Aggressive Mode.

HellRaisers have clearly gone for experience over youth, with the arrival of 24-year-old Ilyuk meaning that there is just one spot on their Dota 2 roster remaining. Lil will join Alexander “Nix” Levin, Arslan “xannii” Shandjanov and Gleb “Funn1k” Lipatnikov at HellRaisers. Ilyuk had been standing in for the team during the recent BTS Pro Series Season Three, with his move for the veteran support having now been made permanent.

What Led to “Lil” Arriving at HellRaisers?

Lil is perhaps best known within the CIS scene for his time with Virtus.Pro, who he represented for four years between 2014 and 2018. However, his time since then has been sporadic to say the least. He has played for a host of smaller organizations, moving from team to team and often acting as a stand in. In fact, HellRaisers will be the 11th different team of his professional career.

It will perhaps take time for the Ukrainian to get back into the swing of things, having not competed competitively with a consistent roster since he exited Aggressive Mode in March this year. However, his experience could well be invaluable for HellRaisers, with a potential partnership with Nix having already excited many fans. The team has done OK when using stand-ins of late, however more will be expected given the new sense of stability, with their new look roster being able to practice on a regular basis.

What’s Next for HellRaisers?

HellRaisers are set to battle it out at the ESL One Germany 2020, where inactive Winstrike Team Support Dimitry “Kickeed Pilyaev will likely feature as a stand in. Should he perform to a high level, it could well be that he cements his place on the HellRaisers Dota 2 roster in a few months’ time. 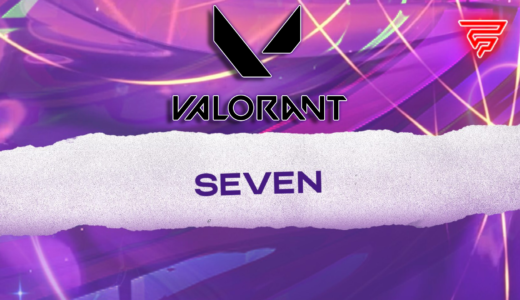 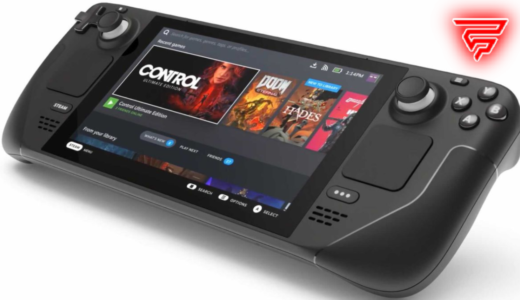 First reviews of the Steam Deck 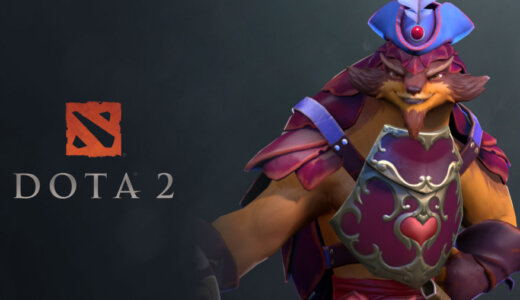 Thunder Predator Reaches the Finals of ESL One Thailand 2020: Americas 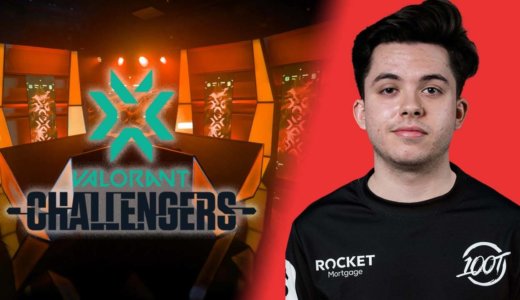 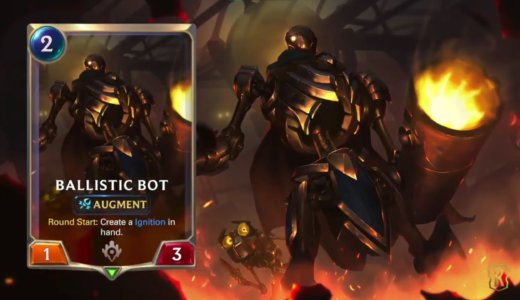