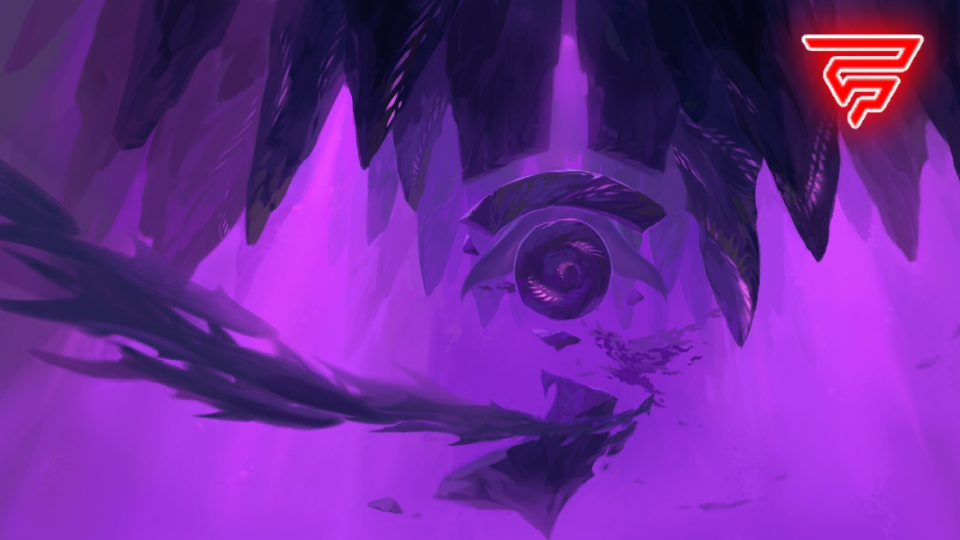 League of Legends is getting a new Void Jungler for Season 12, Champion number 160. Not much is known about him yet, but we’ve gathered all the info we know so far. From release date to abilities, here’s everything we know so far.

Riot kicked off the 12th season of League of Legends with a bang, unveiling four different champions at once to kick off the new year right with excitement for fans. With Zeri now live, that leaves three more to go, including a new Void jungler that was teased last year.

Who is this upcoming void jungler ?

League of Legends’ upcoming Void Jungler was spoken about first in September 2021 when Riot presented theChampion Roadmap, as “a stunning new jungler that should fill a void in all your hearts.” As a Void Jungler, he joins Kha’Zix and Rek’Sai. This new character was definitely announced in legendary fashion when he was “owned” by Champion executive producer Ryan ‘Reav3’ Mireles during the Season 12 reveal stream in January while he was talking about the new Jungler.

His eyes began to sparkle and he spoke in a changed voice: “I see it. I see it all. The lavender sea, purple cities cover the land. She rules over all of it, my empress. This is what Runeterra should be, its true form.” While this doesn’t really shed any light on exactly who this creature is, it has made an interesting impression before.

At the moment, Riot hasn’t revealed what abilities and gameplay you can expect from the new League of Legends Void Jungler. Given the way he took possession of the producer, he will probably have some pretty creepy abilities. Reav3 described him as a champion “preparing to swarm in the Rift.”

That could mean anything. Maybe bats or other creatures, or perhaps an opaque nebula field? Since the kit is still in development, it’s too early for Riot to share this information. And for fans, at the same time, it’s also too early to make any speculations.

Riot has confirmed that the Void Jungler, the 160th champion, will not be released until later this year in League of Legends Season 12. Zeri has already been introduced, and the still-unnamed Void Jungler will thus be the third release in 2022.

As soon as there is more solid information about the Void Jungler, you’ll hear about it again here on fragster. We also have a lot more information about League of Legends on our TikTok channel? Come by, we are looking forward to welcoming you there as well! 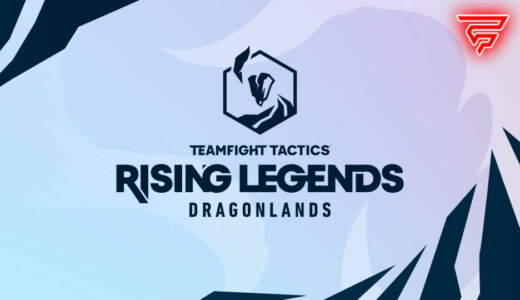 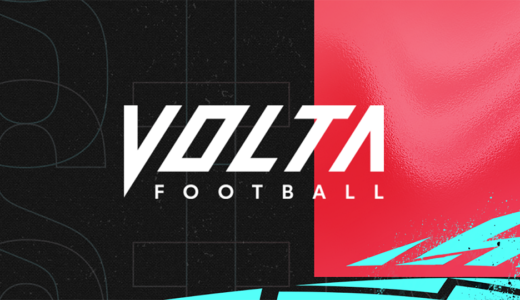 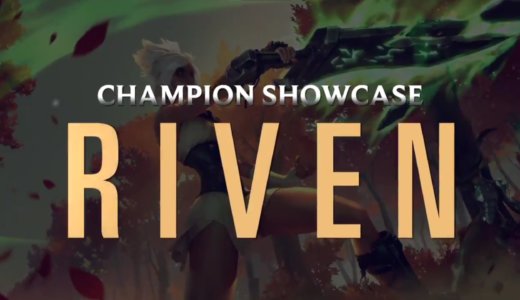 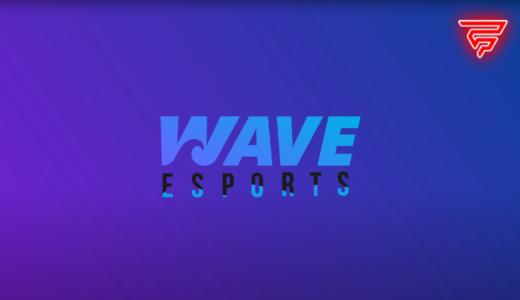 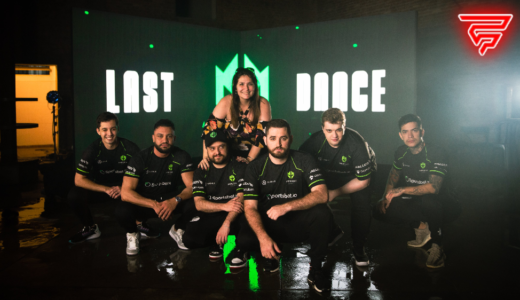 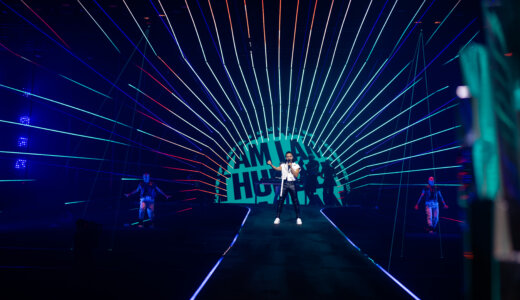