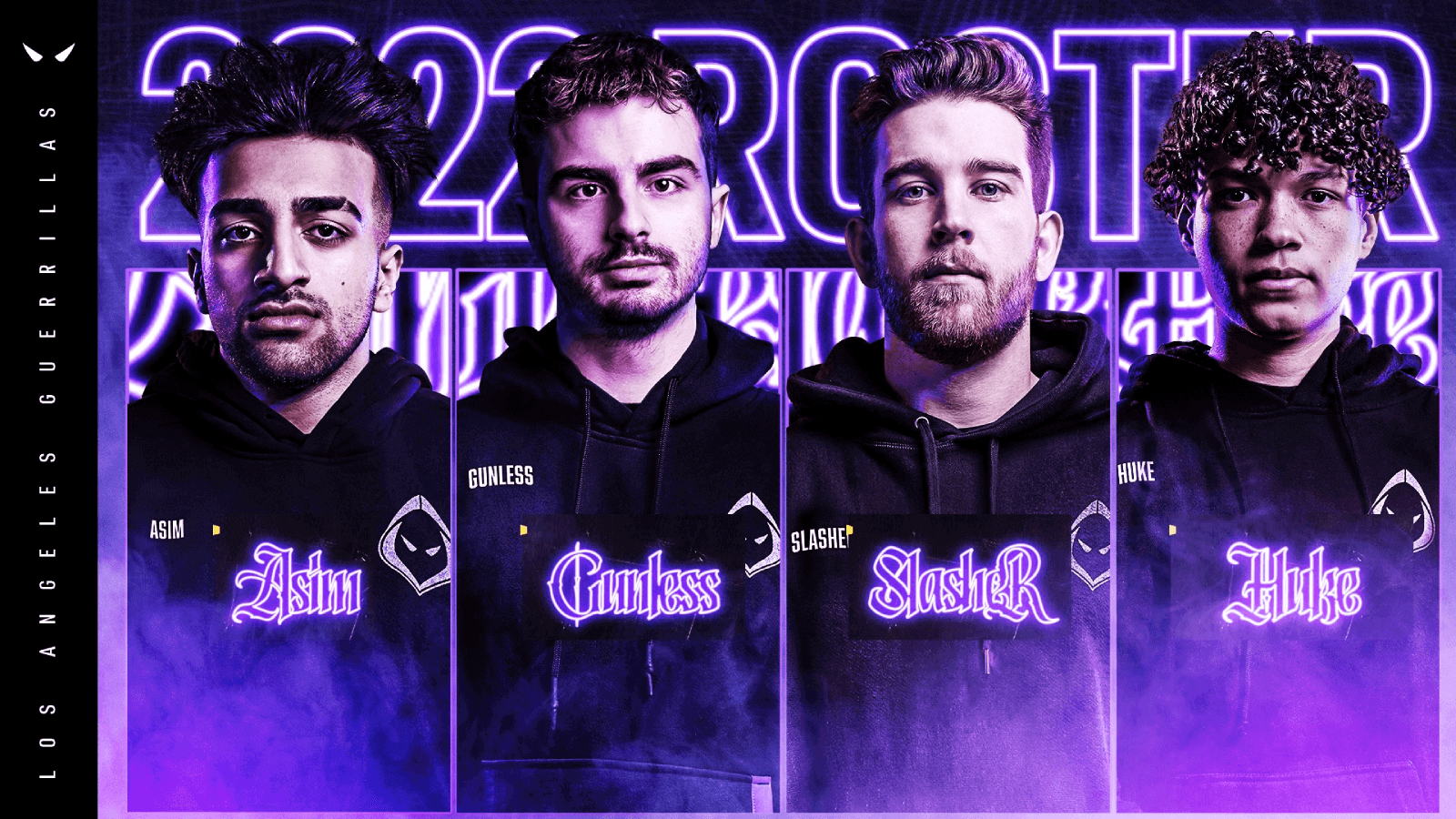 After parting ways with its entire roster just last week, the Los Angeles Guerrillas has wasted little time in forming a new lineup. The Guerrillas now have a strong-looking team on paper, with their new roster being made up by Obaid “Asim” Asim, Peirce “Gunless” Hillman, Cuyler “Huke” Garland and Austin “SlasheR” Liddicoat.

The Guerrillas finished in joint-last place in the Call of Duty League standings last time out. Their 8-26 record meant that they tied with the Paris Legion (8-22) in terms of the fewest series’ won during the Black Ops War campaign. News of their plans were broken by Dot Esports on September 3, with the Los Angeles Guerrillas having unveiled their new roster on September 6.

Why SlasheR will lead the new look Guerrillas roster

Star man SlasheR switches allegiances, with the veteran having spent the 2021 season with the Los Angeles Thieves. The 27-year-old former FaZe Clan and Team Envy pro will lead a team full of talent and motivation, with significant improvements being expected by those wearing the purple and black jerseys in the 2022 season.

Both Gunless and Huke have great experience of competing in the Call of Duty scene, while Asim demonstrated his significant potential with the New York Subliners this season. In unveiling their new roster, the Los Angeles Guerrillas has one of the only fully complete teams for 2022, with fans being rightly optimistic following the announcement.

We’re here to challenge the order.

What the future holds for the Guerrillas

Those in charge at the Guerrillas made the decision to part company with “Apathy”, “Assault”, “MentaL”, “SiLLY” and “Cheen”, with it having taken just a matter of days for replacements to be found. The changes also come shortly ahead of the Call of Duty: Vanguard beta kicks off. The new roster will likely start practicing immediately, as they look to familiarize themselves with different playing styles.

None of the recently released players have found new teams as of yet, with the quintet remaining free agents as a result. While the new Call of Duty League season for 2022 has no start date at present, we know that Vanguard will be released on November 5. 2x Call of Duty National champion “Censor” has had his say on the new Guerrillas roster, stating: “Any team with slasher and Gunless as the AR slayers is a top contender. Then you have huke sub slaying and asim OBJ? Top tier team here.”

It would be great if Censor is right with his prediction to see another Team attack the Top Teams in the CDL. 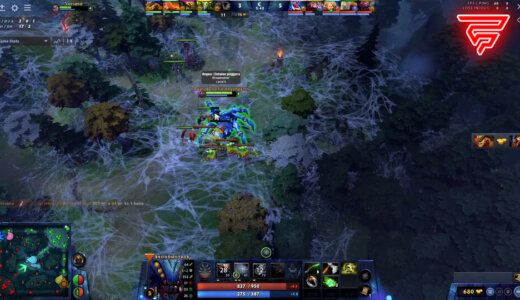 The resurgence of Broodmother at The International 11 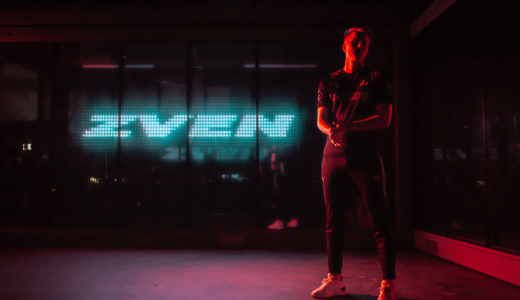 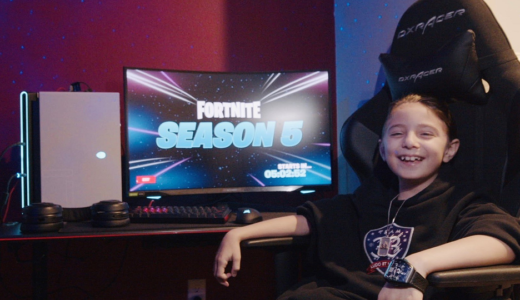 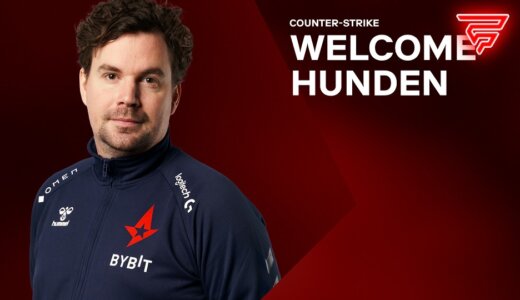 Will the signing of HUNDEN hurt Astralis’ reputation? 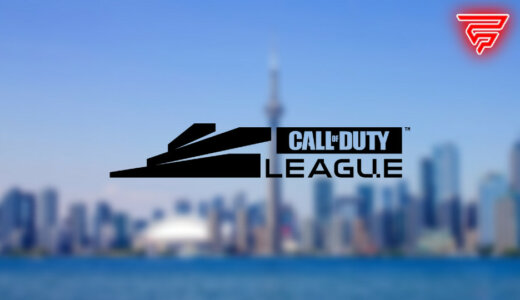