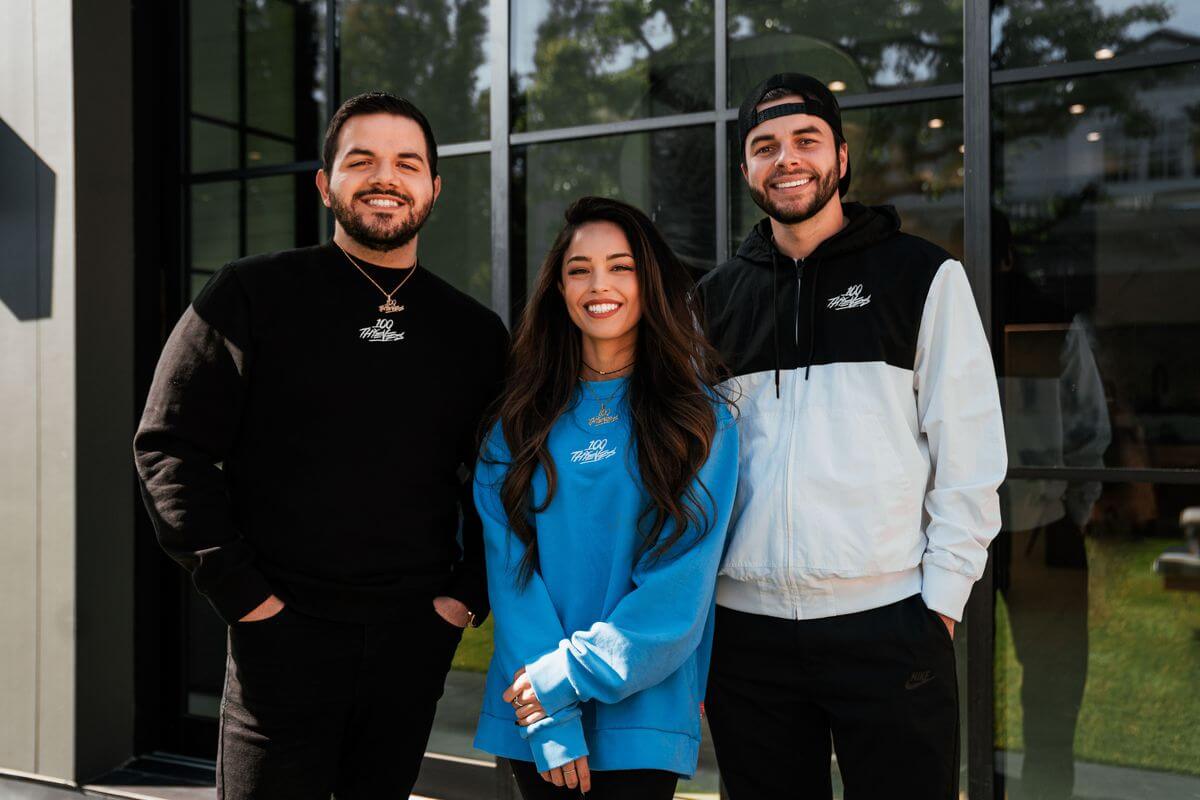 Leading Esports organization 100 Thieves has new ownership, with streamer Rachel “Valkyrae” Hofstetter having joined alongside Jack “CouRage” Dunlop. The news was announced on Wednesday, capping quite the journey for Valkyrae, who joined 100 Thieves as a content creator back in 2018.

Valkyrae has quickly become a household name within Esports, something that is demonstrated by her success at the 2020 Gamer Awards, where she won the “Content Creator of the Year” prize. She became 100 Thieves’ first female content creator upon joining the org, with her following having grown rapidly since then. Valkyrae now has over 1.1 million followers on Twitch, along with some 3.2 million YouTube subscribers.

What Valkyrae Said on the Announcement

Speaking on the announcement, Hofsetter stated that: “Looking back, I just feel like it’s been such a long journey,” Hofstetter said in a video put out by 100 Thieves. And now being, not just a co-owner, but a female co-owner, like how did this even happen! It just feels like everything just played out so unbelievably well. I feel very lucky and very fortunate to be in this position. I’m also very grateful because I feel I can be a very good role model, not just to our community but to females as well.”

Her profile was raised yet further when she streamed alongside well-known talk show host Jimmy Fallon, with the duo having played Among Us together. She was also the most viewed female streamer in 2020, while she is on course to repeat the trick this year.

How 100 Thieves Has Evolved Into Leading Esports Org

100 Thieves was established in 2017, with the organization having been set up by former OpTic Gaming Call of Duty star and X Games winner Matthew “Nadeshot” Haag. The org now competes in several Esports games, including CoD, Fortnite and League of Legends. Meanwhile, the org has also successfully negotiated a host of high profile partnerships, including with Red Bull and musician Drake. 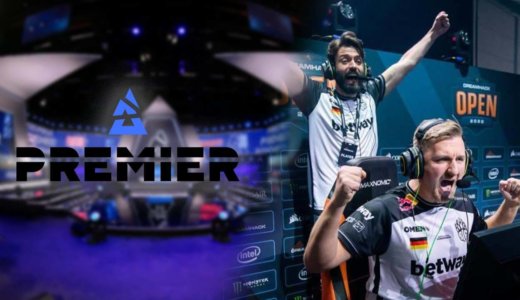 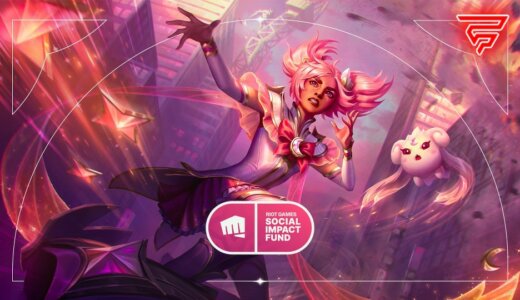 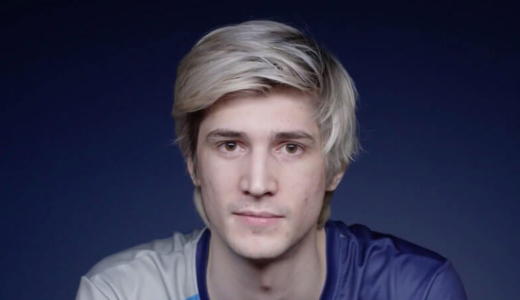 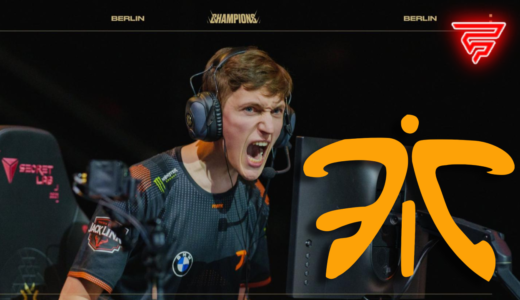 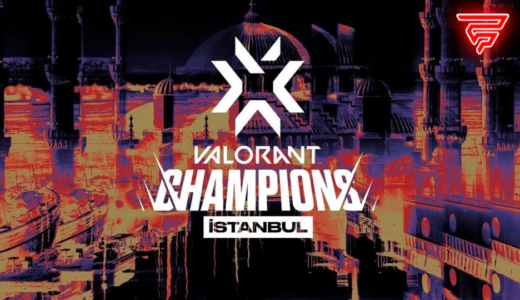 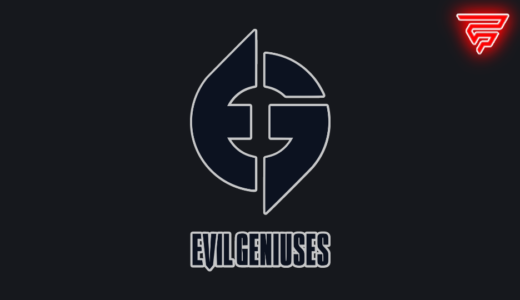