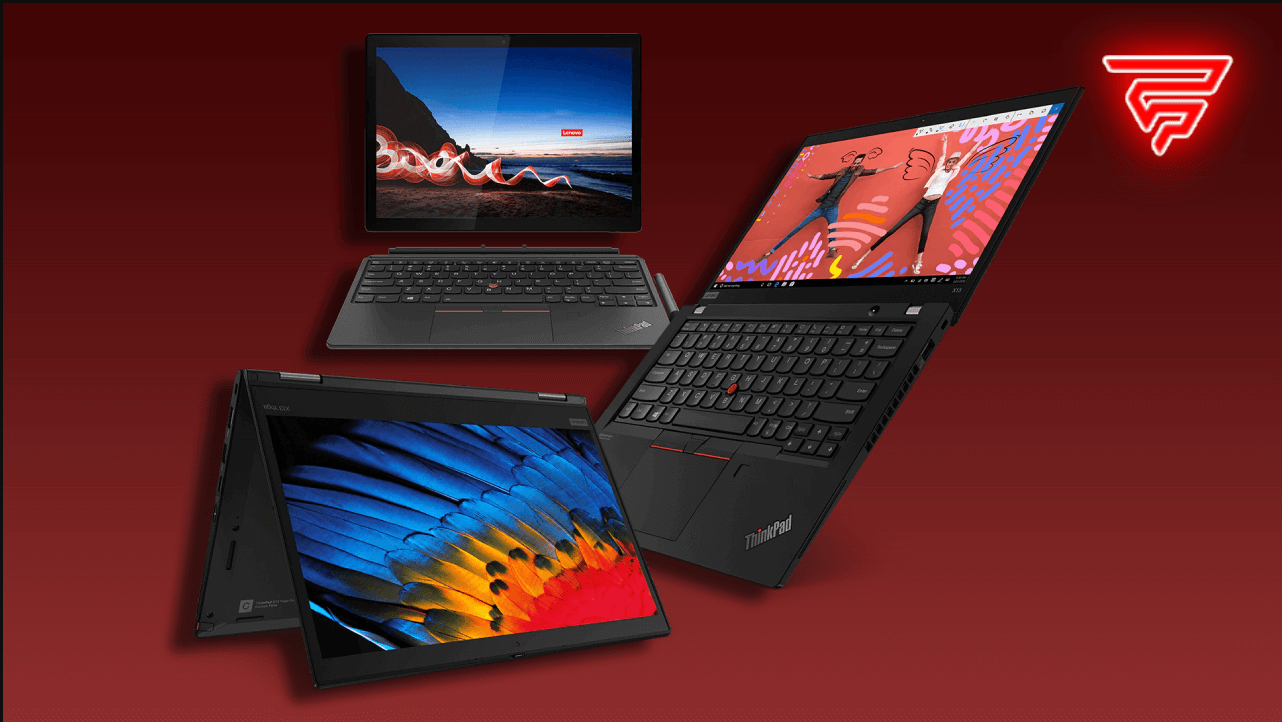 Still more and more, technology is going in a direction of experimenting with flexibility. As such, the recent Lenovo Tech World 22 unveiled a range of rollable screen devices. In addition to the well-known smartphones with rollable and bendable screens, which are already well-known at tech fairs, Lenovo now decided to use this technology in a laptop.

Luca Rossi, President of Lenovo’s Intelligent Devices Group, has unveiled a new concept laptop with a vertically expandable screen. So far, however, the product doesn’t yet have a fixed name.

No specs or name were given for Lenovo’s concept of a rolling laptop, but Rossi said the possibilities offered by a rolling laptop are “compelling”. He claimed that the new breed of the rollable laptop will “take multitasking, browsing, and mobility applications to a new level”. What exactly these advantages are, you would have to judge for yourself in the finished product.

While many people are curious and excited about the concept of a scrollable screen, its ultimate usefulness is rather debatable. Of course, it is practical if you can bend the laptop or smartphone a little without breaking it if there is little space in your pocket, but many are skeptical about the benefit.

If you take a closer look at the specifications of the Lenovo ThinkPad with a roll-up screen, you’ll notice that the fully unfolded demo device looks strikingly similar to the ThinkPad X1 Fold 2022 that was presented at the beginning of September. While the screen deploys via an entirely different mechanism, the end result looks almost identical fully open or fully extended.

The second generation of the ThinkPad X1 Fold offered a vertically tall display with a diagonal of 16.3 inches and a resolution of 2024 x 2460 pixels. Despite this large display, the folded laptop corresponded with a 12-inch device in terms of its footprint.

At this early stage, there’s no telling if Tech World’s 22 rollable ThinkPad will have the same screen specs and dimensions. Also, a lot of other things could change before the device goes on sale — if it does at all, as it’s just a concept right now.

We caught a glimpse of another interesting Lenovo product in the pipeline yesterday when Lenovo’s consumer marketing director posted some images of the “Lenovo Yoga Paper” on his social media page on Weibo.

The images show a working device with an e-ink display and a tangible rim with a stylus garage. It’s another device, but we don’t have more information about it yet. 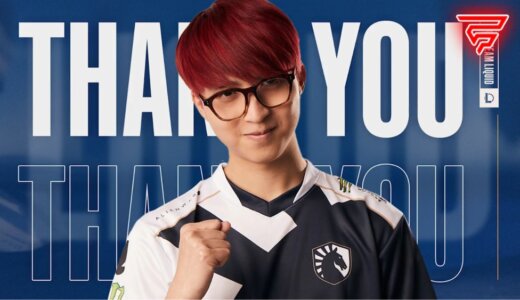 What does the future hold for Hans Sama? 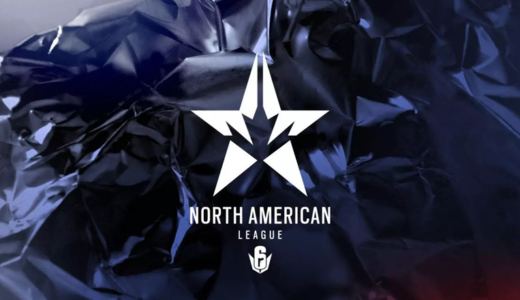 Who are the Favorites of R6 NAL? 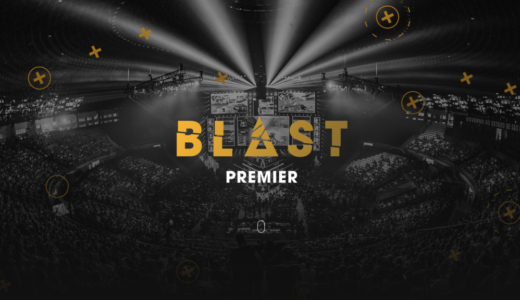 The Favorites of the BLAST Premier: Fall Showdown 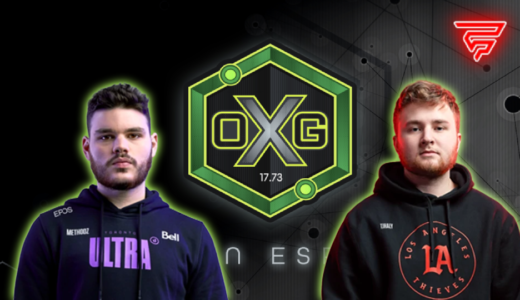 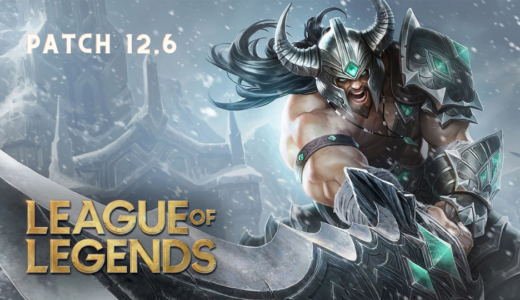