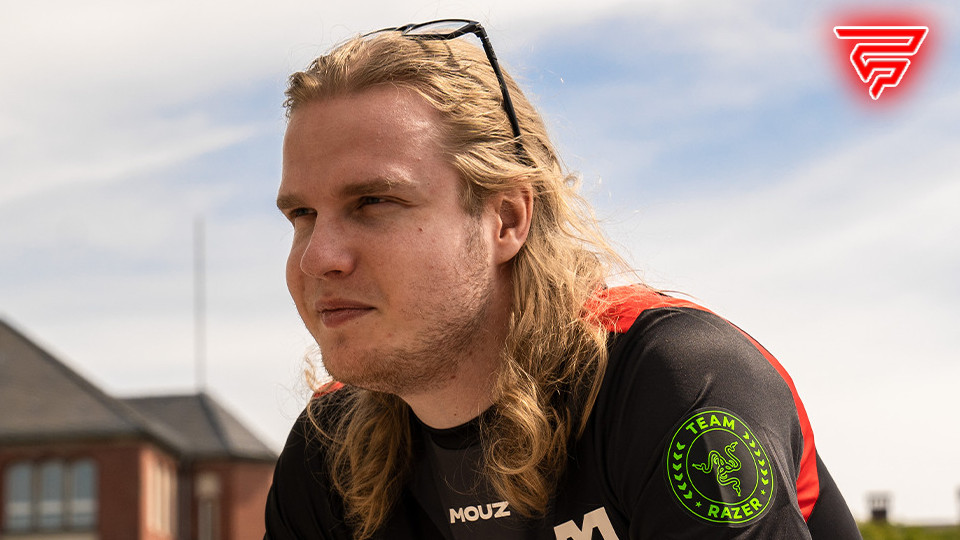 Legendary jungler Maurice “Amazing” Stückenschneider has announced his return as a professional League of Legends player, two and a half years after leaving the Rift.

Amazing’s career spans the last decade of League of Legends and has seen him play for some of the biggest names in the sport. Now, after two and a half years on the sidelines as a coach, he will return as a player for MOUZ in the Prime League, Germany’s regional league system.

Amazing’s career includes the likes of Fnatic, Origen, and TSM. He has been to the knockout stages of Worlds twice. But in 2019, he stepped away from the Rift and joined the LEC team Misfits as a coach. He served in that role throughout 2020 and 2021. After leaving the team in December 2021, it was unclear what the next step for the iconic German player would be.

But now we know — referred to as a “last dance” by MOUZ in their announcement tweet, Amazing is returning as a pro player.

It's time for a last dance…

“Last dance” is a reference to the 2020 Netflix documentary of the same name, which chronicled Michael Jordan’s final season with the NBA-defining Chicago Bulls team of the 1990s.

Amazing replaces Linas “Lyncas” Nauncikas, who left MOUZ to join Icelandic org Dusty earlier in May. MOUZ are coming off a fifth-place finish in the Prime League Spring split, which saw them miss the European Masters for the first time since 2019. The team will be eager to bounce back in the Summer split and appear to believe that Amazing is their answer in the jungle.

Amazing boasted a deep champion pool, but fans will likely remember him for the likes of Rek’Sai, Elise, and Sejuani. However, with two years away from the professional game, only time will tell how Amazing adjusts to the 2022 meta and the 2022 professional scene.

But fans will not have to wait to see what impact Amazing makes, as the Prime League is set to begin on May 31. 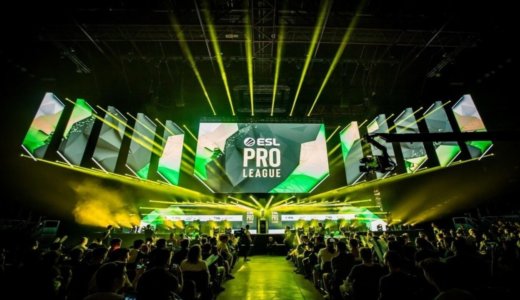 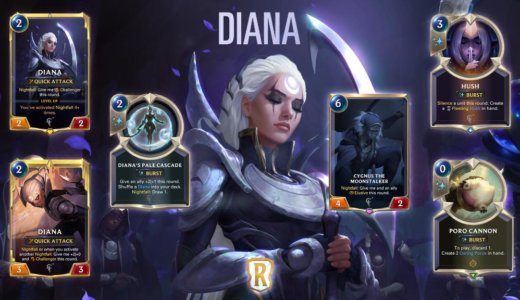 Diana Officially Confirmed as a Champion in Legends of Runeterra! 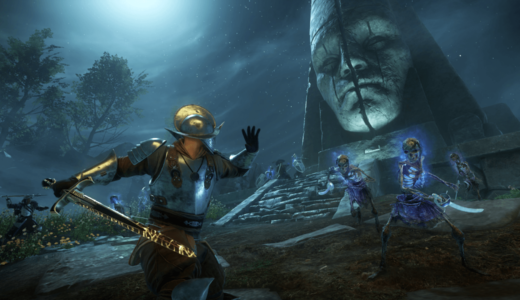 New World – will be released in September instead of August 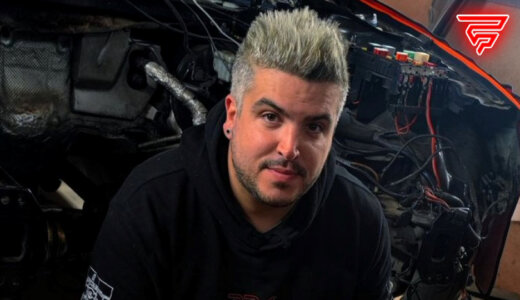 RpK’s story: The legacy of The Tank 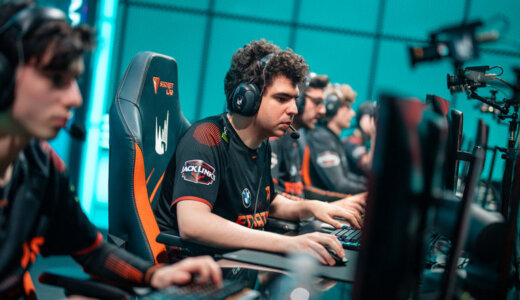