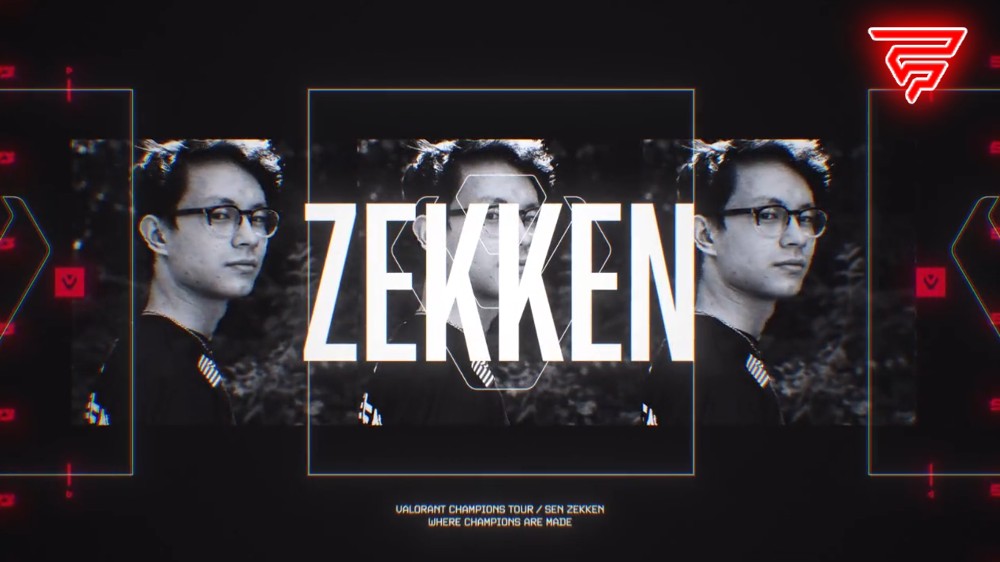 Sentinels are starting their rebuild with the XSET foundation, T1 complete their roster and the rest of the APAC keeps getting stronger.

With only five teams from North America getting franchised, everyone knew a lot of talent was going to be shuffled. With limited spots available and the 15 October mark approaching, franchised teams are hashing out the details of the latest contracts.

The 2021 season for Sentinels brought more success in the PR and content department, rather than the actual Valorant competition. Rawkus coming back was not the solution Sentinels needed, so they went out and got an upgrade. Days after acquiring coach SykkoNT from XSET and Kaplan from Ghost Gaming, Sentinels are making more big moves.

The XSET talent factory keeps on giving, and this time around we have in-game leader, Rory “Dephh” Jackson, and superstar entry fragger, Zachary “zekken” Patrone, joining the Sentinels roster. It’s been a busy day for Sentinels as this comes a few hours after Dapr confirmed on stream that he won’t be leaving the roster and the ShahZam outfall. Speculations are running wild as the team is trying to complete its roster through the vision of its new coaches.

Rumors are circulating that two former players from LOUD are in talks with North American teams, one of which might be Sentinels. In case you missed it,  Shahzeeb “ShahZaM” Khan found out he was being replaced as the Sentinels IGL through social media, while he was streaming. Soon after the Sentinels CEO and ShahZam exchanged viewpoints and clarification on the entire situation.

He had a long talk with our coaches and no contract was offered, before we had signed new players George Geddes leaked roster moves while shahz was on stream, that was not an announcement from the team, the timing was unfortunate but certainly not a surprise.

After getting their Americas franchising bid declined, T1 have done a complete 180 and made it work. After getting franchised in the APAC region, T1 have started transitioning their Valorant operations to Korea. Just after hours of reports coming out that Ha “Sayaplayer” Jung-woo has agreed to return to T1, news broke that the team has signed Kim “Lakia” Jong-min.

The Korean native made a name for himself in the early days of the competitive scene in Valorant, making appearances in international events with Vision Strikers before they were acquired by DRX. He spent last year bouncing between Korea and Japan, playing for Igzist and Damwon. While this roster does look insane on paper, role overlaps and having three Jett players will certainly be an issue.

At the time of reporting the 6th player is unknown to me pic.twitter.com/jTzL4qAYWF

Sayaplayer found his footing on the Guard as a Jett player, after struggling to make an impact on T1 as a controller. Given that he was a Widowmaker during his professional Overwatch career, it makes sense for him to remain as the entry. Lakia and Sayaplayer join Ban, Xeta, and Munchkin on the T1 roster that’s looking to make a splash in the APAC next year.

Their opponents, GenG, are also looking to do the same. Reports have come out that the team has signed Meteor and Bail, two players from Northeption, who also failed to get franchised. With Jordan “AYRIN” He from XSET joining Global Esports a few days ago, the APAC seems to be stacking up on talent heading into the 2023 season. 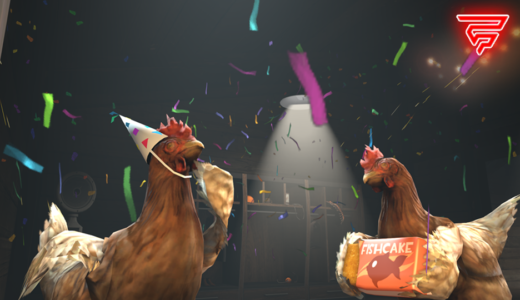 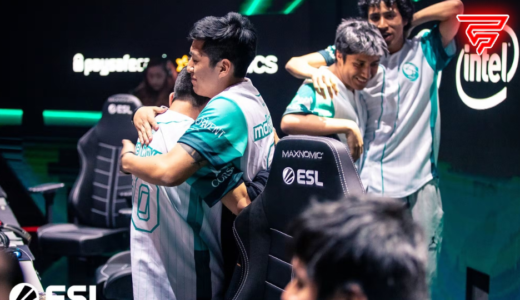 TI11: Several players of beastcoast are down with COVID-19 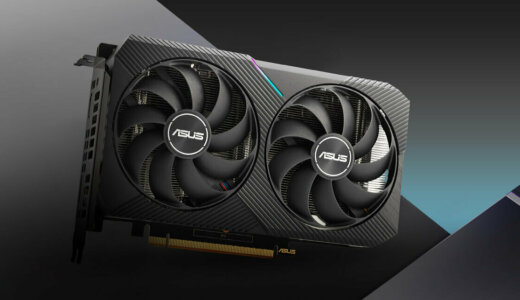 The Agony Continues: AMD’s RX 6500 XT to Retail for Around €299; An Utterly Appalling Price 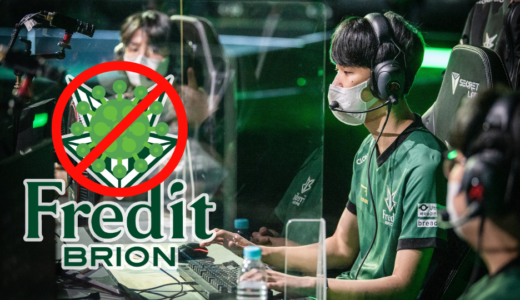 Fredit BRION forced to forfeit LCK match against Gen.G due to COVID-19 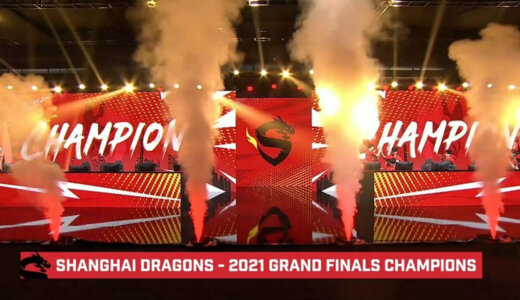 Overwatch – A Look Back at the OWL 2021 Grand Finals 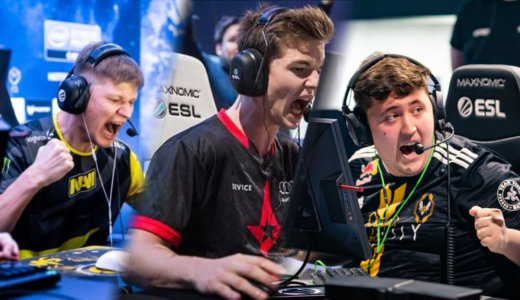