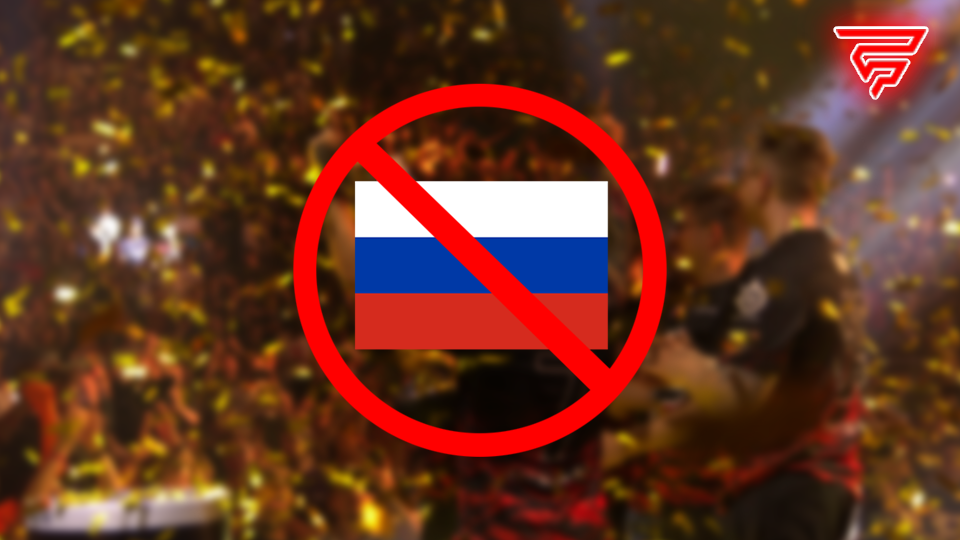 Why are there no Russian teams on the worldwide esports scene?

In a response to the Russian war in Ukraine, the worldwide esports scene has shut down the majority of the opportunities for Russian players. Developers and tournament operators removed Russian teams from their games and suspended them from competing in professional leagues or championships, as the whole world including the esports field tries to support the affected country in every way possible.

League of Legends shuts down LCL

The official League of Legends Continental League in the CIS region was closed due to the current political crisis and the Russian invasion of Ukraine. Such a decision resulted in the region’s representatives losing a chance to compete in Mid-Season Invitational 2022 and in the upcoming Worlds 2022.

At first, Riot Games announced an unclear postponement of LCL Spring Season 2022 Week 3 on February 25, a day after Russia started its attacks on Ukraine. The decision was made due to the fact that several casters were directly affected by the crisis and many teams have international rosters with Ukrainian players.

Later in March, the official Twitter account for LoL esports in CIS again announced the delay of Continental League’s matches and the eventual closure of the league for an uncertain time. As a result, the CIS teams were left with no chance to compete in MSI and upcoming Worlds 2022. Instead, European LoL League received an extra spot, meaning that four teams will represent the region on the world stage.

FIFA 2023 to be launched without Russian teams

Recently, Electronic Arts announced that it will remove all Russian sides from already released FIFA 22 and will do the same for the upcoming FIFA 23. According to the developer’s official statement, the decision was made out of solidarity with Ukrainians who suffer from war.

In previous FIFA games, Russia was a well-represented country with various football clubs, the Russian national team, and the entire Russian Premier League. However, neither of these teams will appear in the new title, which is scheduled for September 30, 2022. Moreover, Electronic Arts also banned teams with Russian and Belarussian players from participating in FIFA 22 and Rainbow Six Siege pro leagues. In order to participate, they have to compete under a neutral tag.

Welcome to The World’s Game 🌍
Welcome to #FIFA23.

Developers are not the only ones who prevent teams from performing since foreign embassies don’t issue visas to Russian players. One of the recent cases includes the Russia-based Team Empire that couldn’t compete in the recent ALGS Championship because the USA embassy denied their visas, causing the team to miss the whole tournament.

However, there are still some “gaps” and the latest Riyadh Masters in Dota 2 was proof of that. The Saudi Arabian embassy allowed Team Spirit players, who are mostly Russian, to enter the country and compete in the tournament. In general Saudi Arabia seems to be more indulgent to everyone in terms of visas, as there are no other major cases where organizations couldn’t get visas to enter the country.

Riyadh Masters 2022 was a Saudi Arabian tournament that was held offline with a prize pool of $4 million. This is the highest cash reward in Dota 2 history apart from The International championships, which are organized by Valve. 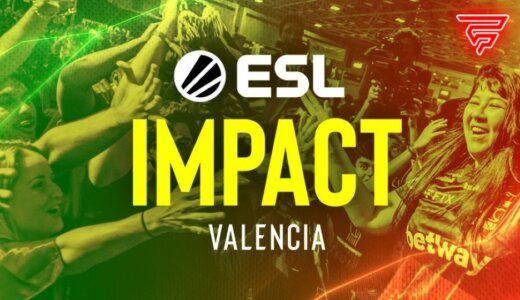 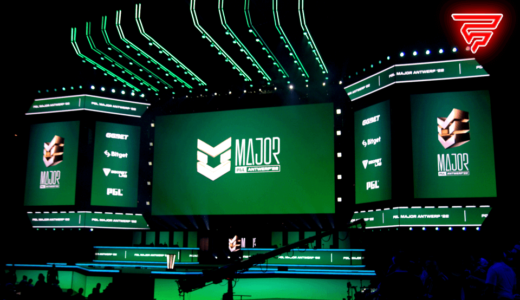 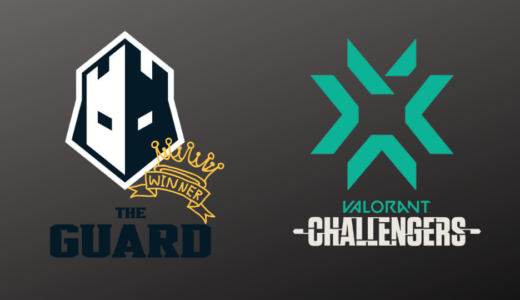 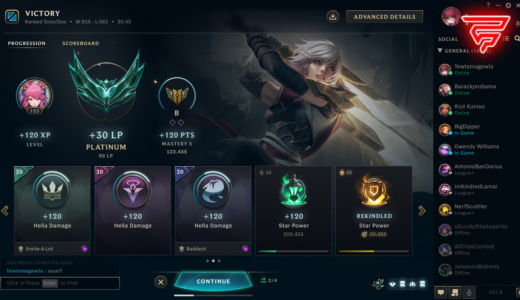 Introducing Challenges: Tracking your LoL progress aside from rank 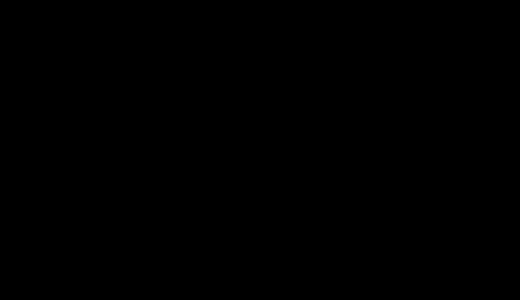 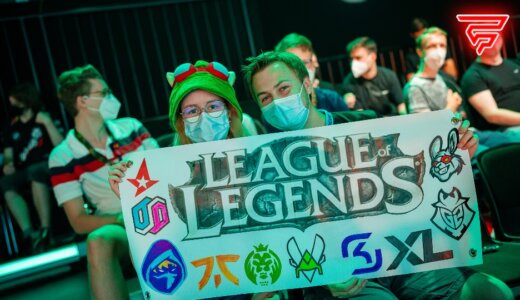