Virtus.Pro’s Russian carry Egor “epileptick1d” Grigorenko has become just the fourth Esports player to reach a 11,000-matching rating (MMR), joining Gambit’s Danil “gpk” Skutin, who became the third player to join this illustrious club just beforehand. The duo are now the only players from outside Southeast Asia to reach this landmark, with Evil Geniuses Midlander Azel “Abed” Yusop and former Fnatic player Nuengnara “23Savage” Teeramahanon having already done so. Abed was the first to reach 11,000 MMR back in May, with 23Savage joining him just two months later.

18-year-old Epileptick1d is now rated as one of the best young players in the CIS scene, in what is a major transformation for the Russian, who was competing in the little known Pubstar event just last season. Along with Vitaly “Save” Melnik, the duo played a key role in the Virtus.Pro roster following the departures of RAMSES666, 9pasha and RodjER after The International 2019.

What Led epileptick1d to This Point

The duo did not find things easy however, finishing 13th-16th at DreamLeague Season 13: The Leipzig Major, having missed out on the first Major of the season after Virtus.Pro choose instead to spend more time getting their roster prepared. Such disappointment ultimately led to the major changes being made, with epileptick1d and Save being replaced by former Natus Vincere Captain Zayac and Cooman.

The organisation then made it aware that epileptick1d and Save would move to VP.Prodigy, their secondary Dota 2 team, alongside fellow prospects Dmitry “DM” Dorokhin and Albert “yume” Garaev. However, with the carry having now joined the 11,000 MMR club, it could well be that epileptick1d is back in the Virtus.Pro roster sooner rather than later, with many having backed the Russian outfit for a bright future.

What Those in Charge at Virtus.Pro Have to Say

Virtus.Pro general manager Sergey Glamazda has already made it clear that the goal for the team is to qualify for a Major tournament through either open or closed qualifiers in the 19/20 season or via the League system in 20/21. “The thought of the second lineup came to us back in January, however, only after the Leipzig series had it become more than just an inkling. The idea is fairly simple: the second lineup allows young players to attain professional scene experience and knowledge without the enormous pressure of instant result expectations. The club has acquired players that might join the main roster later — or even replace it completely in the long run.” 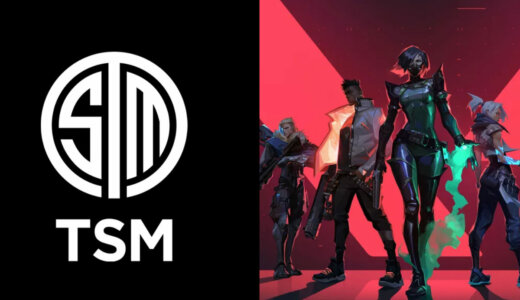 TSM can add Seven and gMd in their Valorant lineup 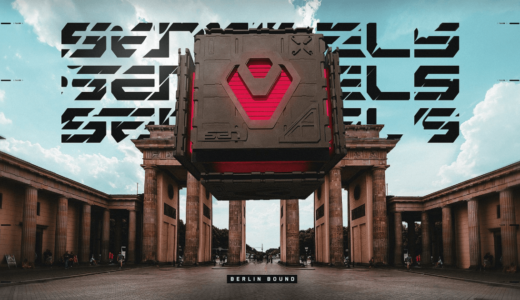 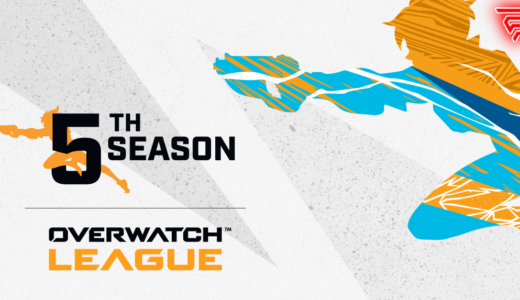 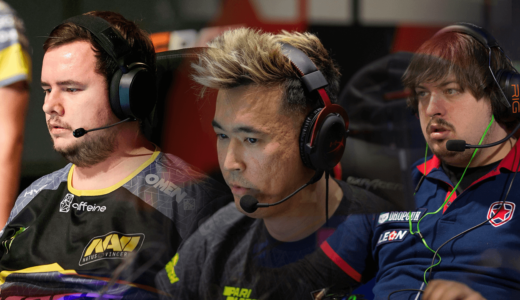 GuardiaN, Dosia And AdreN Teaming Up: Is This The Next Great CIS Squad? 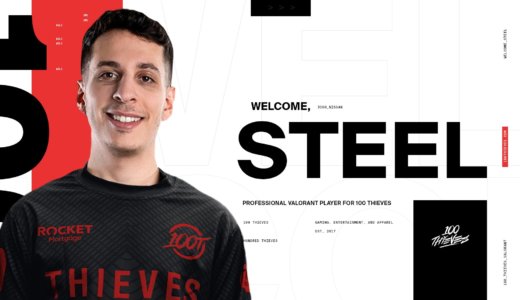