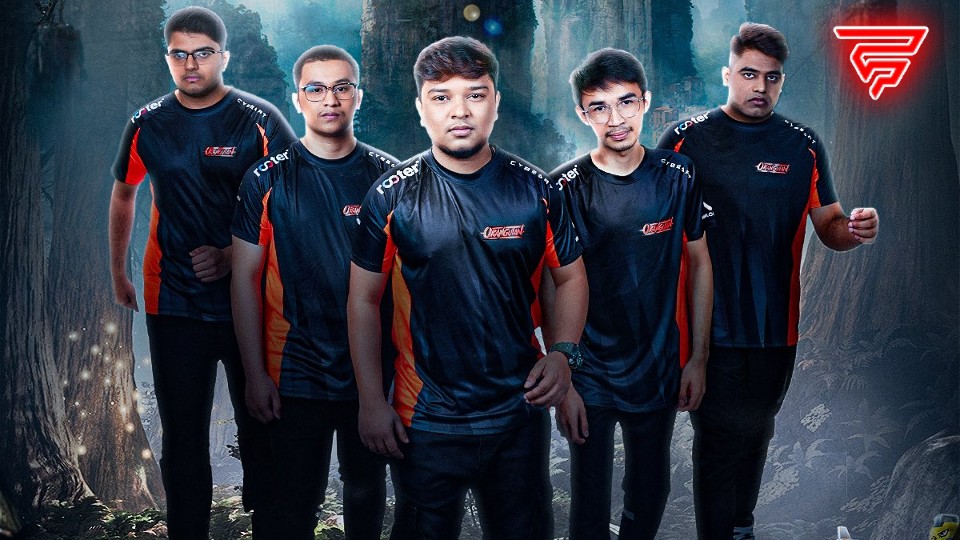 Orangutan Esports, a well-known Indian group, has made a surprising statement by revealing its official VALORANT roster for domestic competitions and VCT 2023. Four former Enigma Gaming athletes and new talent from Southeast Asia are part of the roster.

The time has finally come, After almost one year of ups and downs, we are finally ready to fight the battle, presenting to you, Orangutan #VALORANT Roster!!@realantidotecs @rishivjk @rawfiulVLR @tesseractVLR @azyshaha

The company has signed Azis “azys” Nandang, a former South Build Esports competitor, to complete the team. Tesseract and azys hail from the Philippines, adding to the team’s diversity.

Orangutan has finally unveiled a promising new VALORANT roster for 2023 after going through a challenging year and losing its previous lineup. The group has reportedly managed to attract some of the best Indian athletes for its squad.

These are the new members of the squad:

VALORANT’s professional teams choose the composition of the Agents according to the map they play. However, the presentation video gives a general idea of the Agents preferred by each of the Orangutan athletes.

Since Antidote has always preferred Killjoy main, he will continue to play Sentinel in his new team. Antidote is expected to remain the team leader in the game, although this has not been officially acknowledged. Tesseract will continue to play the role of Initiator and focus on Sova. With his accurate headshots, Rawfiul will be the main duelist.

RvK was tagged in the announcement video as Harbor, the unusual controlling agent of VALORANT. So fans might see some Harbor moves from Orangutan in later competitions. In his career, RvK has a track record of making some of the best game plays as a game controller.

Last but not least, the team plans to use newcomer Azys as a flex player. He will choose to initiate agents or play as a backup duelist on maps where extra support is needed.

In December 2022, Antidote, Rawfiul, Tesseract, and RvK said goodbye to Enigma Gaming. The group has long dominated the Indian landscape, and Orangutan has provided them with an excellent opportunity to develop and refine their in-game relationship.

For his part, Azys is a surprising but very promising acquisition. He was an essential member of their previous squad, South Build Esports, a well-known Southeast Asian esports group. He also brings a wealth of experience, having competed in numerous APAC and VCT circuits. 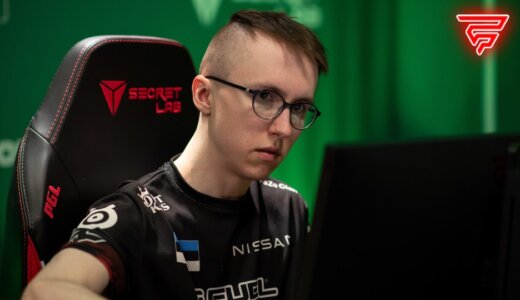 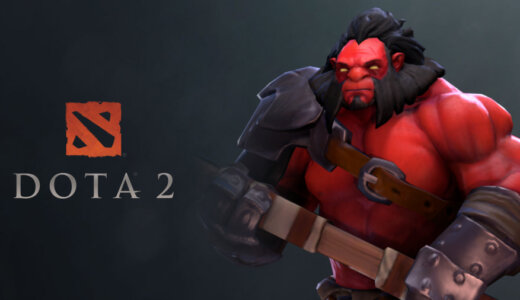 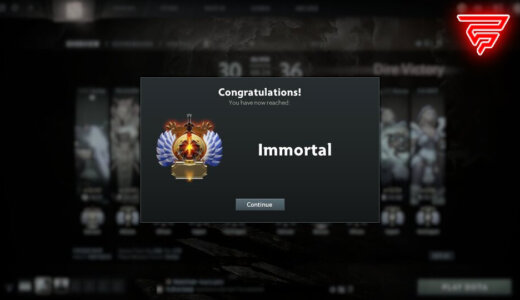 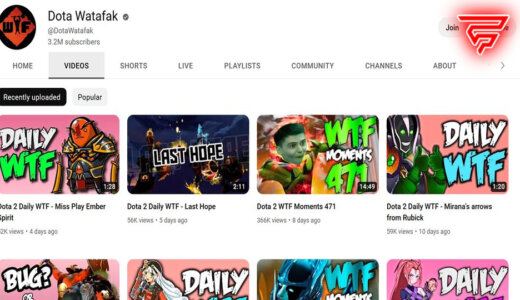 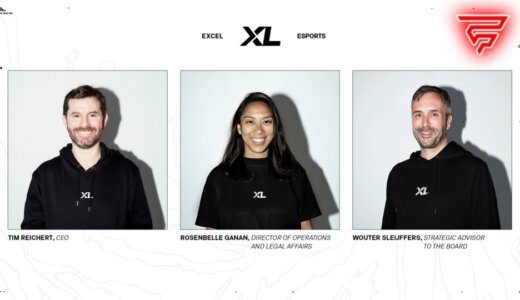 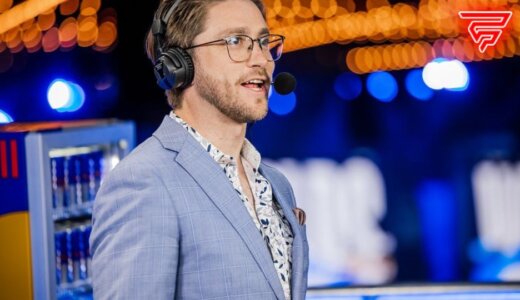 Riot is unleashing Dash from the desk