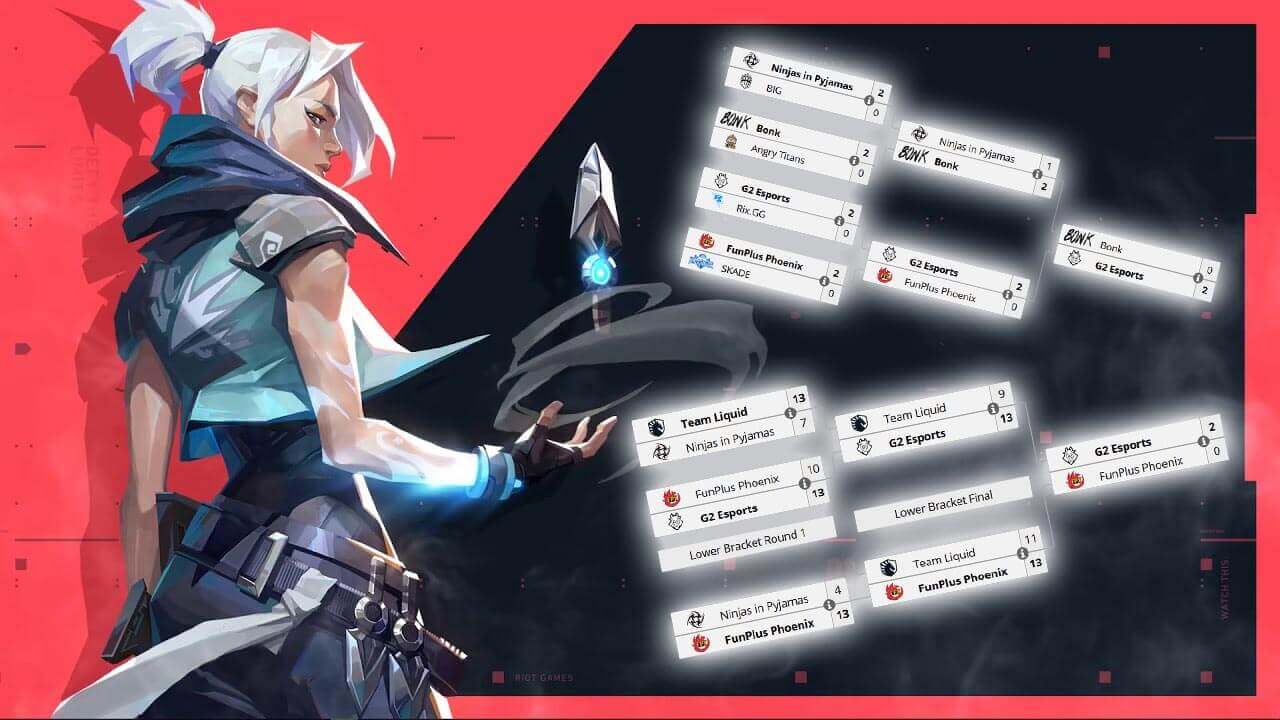 VALORANT: What is the Best Tournament Format?

What started with the G2 Invitational back in June has lasted well into September. IGNITION Series was a RIOT-sanctioned and third-party-held tourmanent circuit for VALORANT, in which the developers tried out different approaches to this new esport. Now that this series has concluded, we want to take a closer look at the formats used.

The G2 Invitational offered two Round-Robin groups. Afterwards, the hosts used a shortened Single-Elimination bracket for the playoffs, in which the first-place teams of each group were already pre-qualified for the Semi Finals. During the Vitality European Open, another Round-Robin stage was played out, although the playoffs were held in a traditional Double-Elimination bracket.

WHY DID RIOT TRY OUT SO MANY FORMATS?

The answer to this is quite simple: VALORANT is new. Unlike Overwatch or Rainbow Six: Siege, RIOT started a comprehensive test phase in order to slowly grow this esport. Much more crucially, they also wanted to gauge the reactions of viewers and fans.

Taking a look at the structure of First Strike events and their qualification stages, they seem to have abandoned the Double Elimination strategy. The Qualifier for First Strike Europe was one gigantic Single Elimination bracket. just like the Play-Ins and the playoffs. The main tournament will also follow in these footsteps.

Interestingly, they have opted for a different approach in the United States. There, the two qualifications, the NSG and UMG tournaments, utilize GSL groups. While they are followed up by Single Elimination playoffs, at least the teams will get a breather beforehand.

So RIOT haven’t made a final decision on their approach to the game. But maybe they don’t have to try out every single format. After all, there are countless more esports scenes to take cues from.

WHAT DO THE OTHER ESPORTS DO?

Across their European tournaments, RIOT already got to test a lot of formats. But to determine the system best suited for this game, it might be beneficial to take a look at similar esports titles. Counter-Strike: Global Offensive offers lots of parallels to VALORANT. Their 12- and 15-round halves are similarly long, so the matches are of similar length overall. Additionally, both games offer unlimited overtimes (at least in the competitive scene).

So what’s popular in professional Counter-Strike? In the early years, GSL groups were the absolute hit. Most Major tournaments up until 2017 used this format for their Group Stages and set an example for lots of CS:GO tournaments outside of the Major circuit. But this changed drastically during the ELEAGUE Major: Atlanta 2017. The reason for this was the horrible seeding during ESL One Cologne 2016, which sent three tournament favorites into one joint group. No matter the actual results, only two teams were able to advance anyways. Since 2017, Majors have utilized the Swiss format, which gives teams more lifelines and works well even without perfect seeding. But this format doesn’t come without its downsides. For 16 teams, 33 matches have to be played out. This is much more than the 20 matches required for the four equivalent GSL groups. Being so compact, GSL makes for better storylines.

CS:GO professionals have been fighting to get Double Elimination at the Majors for years now. Valve have blocked this so far, despite using this format at Dota events like The International. Fans and pro players just don’t like to see their teams exit an event after one unlucky match.

WHAT ABOUT THE MAP POOL?

RIOT want to set their Grand Finals apart from the rest of the tournament. Ubisoft do the same with Rainbow Six: Siege and play out Best-of-Fives instead of Best-of-Threes for the culmination of their events. So the teams have to win three instead of two maps in order to secure the overall victory. Many Counter-Strike events go the same route, but there is one stark difference between CS:GO, R6, and VALORANT.

VALORANT doesn’t have a big enough map pool. While the other titles offer enough options to keep a Best-of-Five interesting and dynamic, RIOT have only released five maps for their game. Icebox is just a month old, and already teams are being forced to play this map during First Strike.

RIOT can definitely learn a thing or two from CS:GO and Rainbow Six. These games are basically years-long test-runs for tournament formats and the VALORANT devs should view them as such. In the long run, their game needs to offer more maps in order to justify Best-of-Five Grand Finals. Single Elimination brackets will enrage lots of fans and players – especially if they are used throughout those huge Qualifiers. 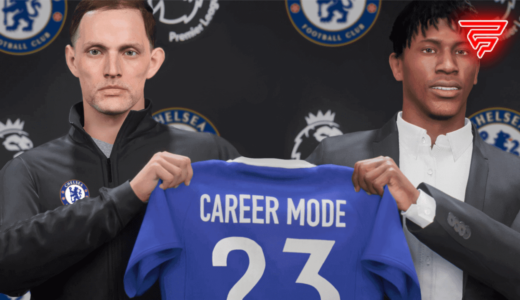 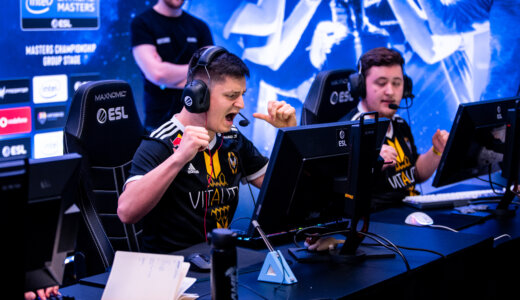 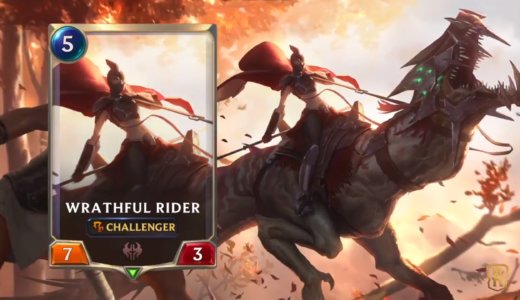 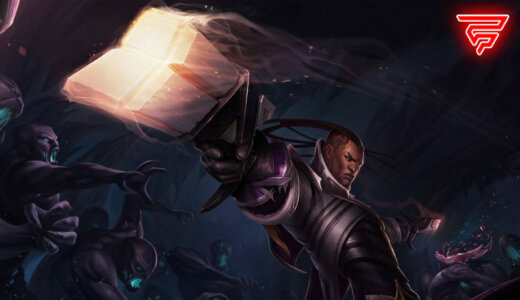 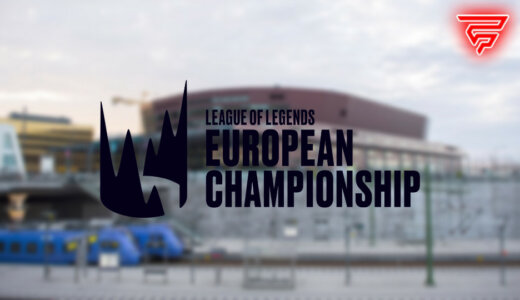 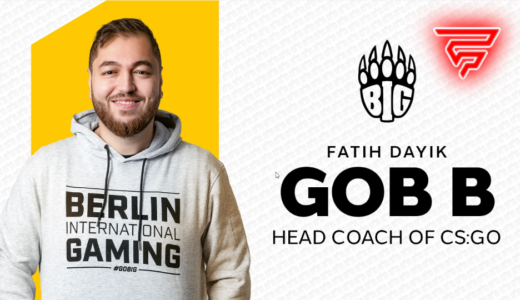 Gob b makes his CS:GO comeback as BIG coach