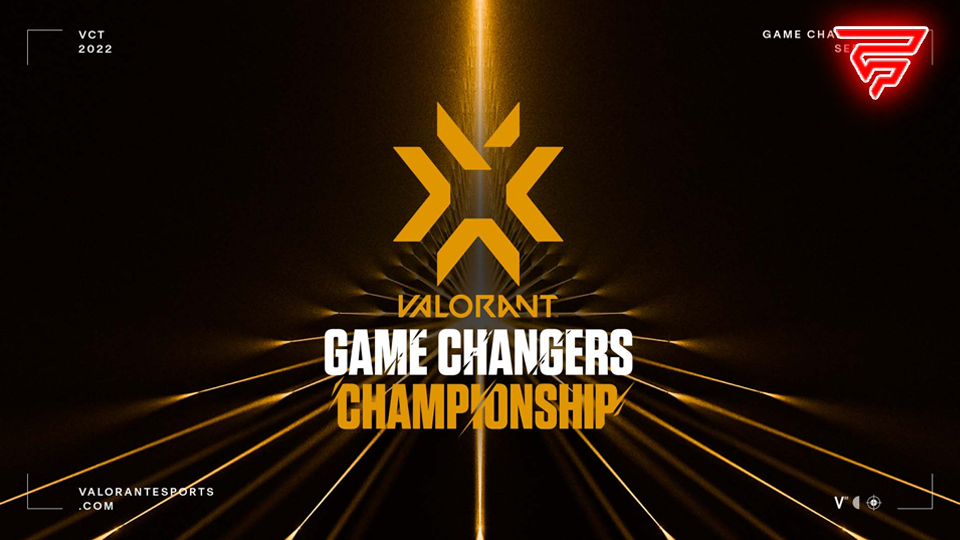 VALORANT Game Changers, the separate circuit of Valorant Champions Tour for female and non-binary professional players, is coming to LAN. While other Game Changers tournaments were played online, the concluding event of the series will take place in Berlin.

According to Riot Games’ recent announcement, the VCT 2022 Game Changers Championship will take place on November 15-20 in Berlin, Germany. The venue and prize pool remains unknown, however, organizers revealed details such as the tournament format and a number of slots.

We're back in Berlin! This time, the #VCTGameChangers fight for a World Championship title 🏆

The VCT Game Changers qualification system doesn’t differ from other tournaments in the VCT ecosystem, with eight VALORANT teams entering the championship via separate regional qualifiers. While EMEA and North America both have two slots reserved, Brazil, Latin America, East Asia and APAC regions will get one slot each. According to Riot Games, the regional division was made based on the “competitiveness of each region and player population”.

Fans will be waiting for a possible clash of Cloud9 White, who dominated in North America in all three Game Changers competitive events, and G2 Esports, featuring veterans of women’s competitive CS:GO scene who switched to VALORANT. These two squads are currently considered the most powerful among female VALORANT teams, however, they will need to prove this during the qualifiers. 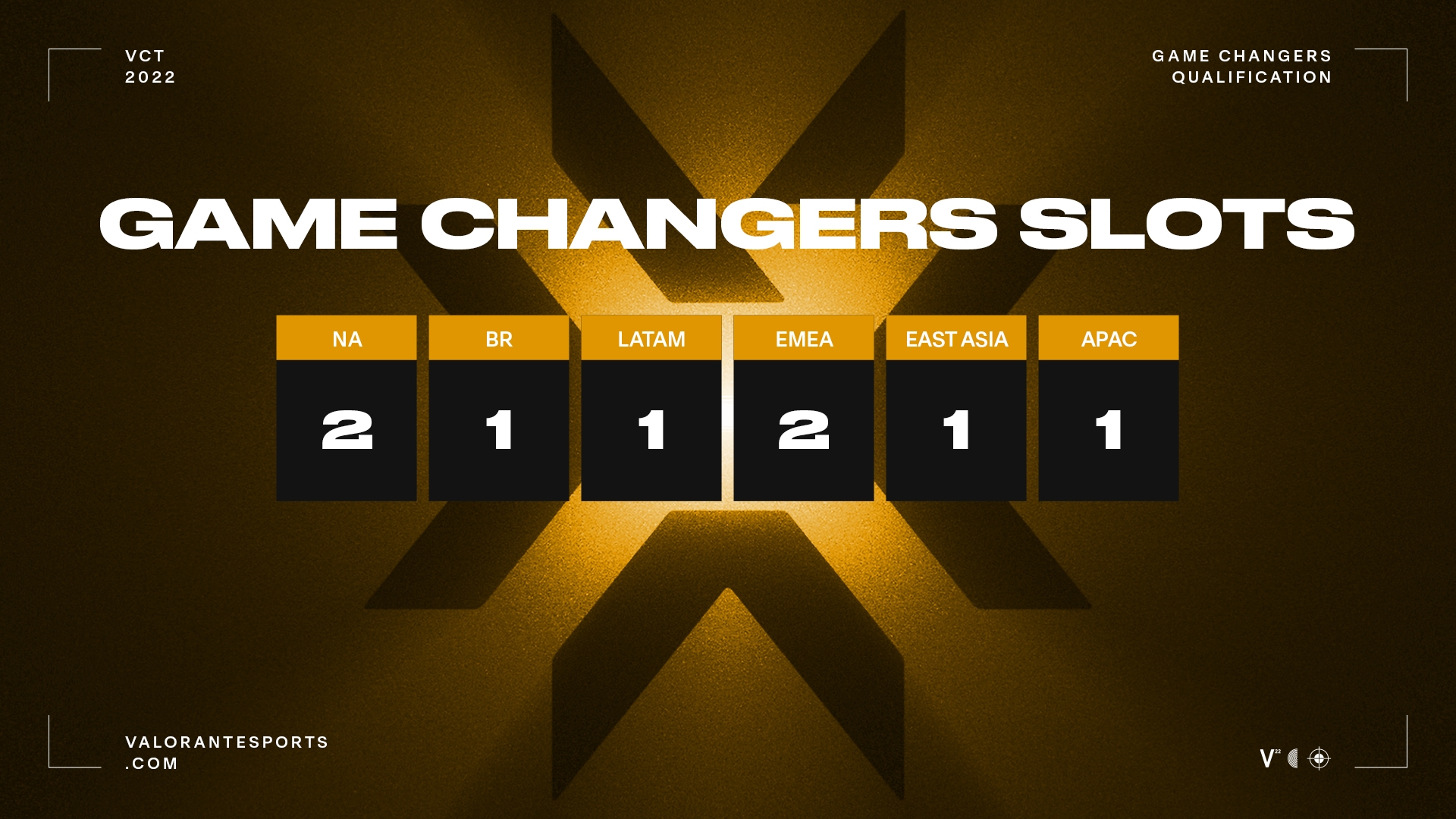 The format is similar to the last year’s VCT Champions event. The teams will compete in a double-elimination bracket to claim the title of Game Changers champion. Even though the venue of the competition has been announced, Riot Games haven’t yet confirmed whether the event will be available for live viewers or when tickets will be available. Of course, the official Valorant Esports broadcast will be available to everybody.

Why is it important?

Game Changers Championship, which is meant to develop the female competitive pro scene, is a great step towards the overall recognition of female and non-binary people in esports, as there is plenty of prejudice regarding these groups in gaming communities.

Until about 2019, there were no high-tier CS:GO circuits for women. That’s why talented female player such as Julia “juliano” Kiran who, according to Liquipedia, played in CS:GO competitive scene since 2010, earned only ~$50,000 in 12 years without major breaks.

New female circuits both in VALORANT and CS:GO can help such dedicated players develop their careers, get appreciation and make their gaming hobby a full-time job with a decent income. Moreover, this could attract major esports clubs to enter the scene and sign up female rosters. 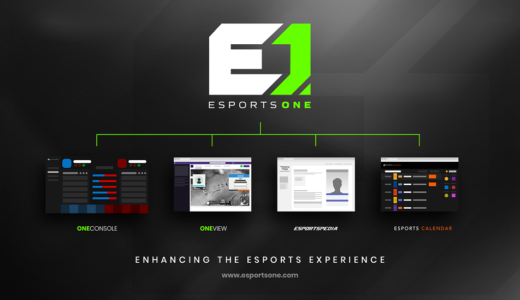 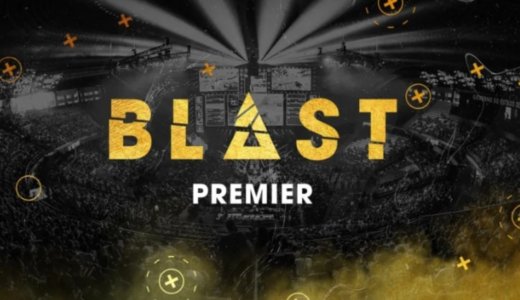 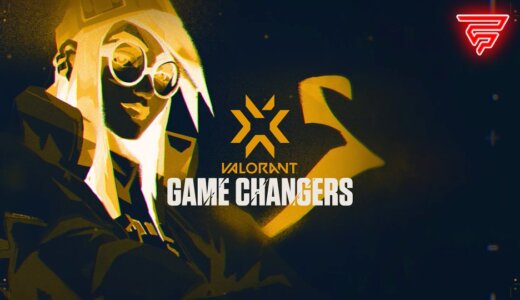 Game Changers drama and the effects on the community 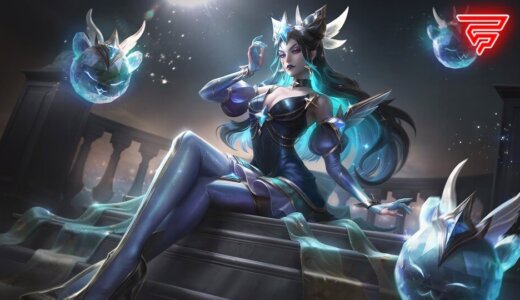 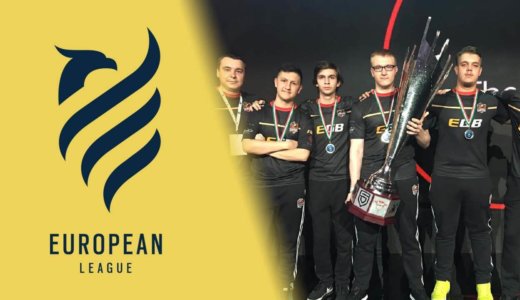