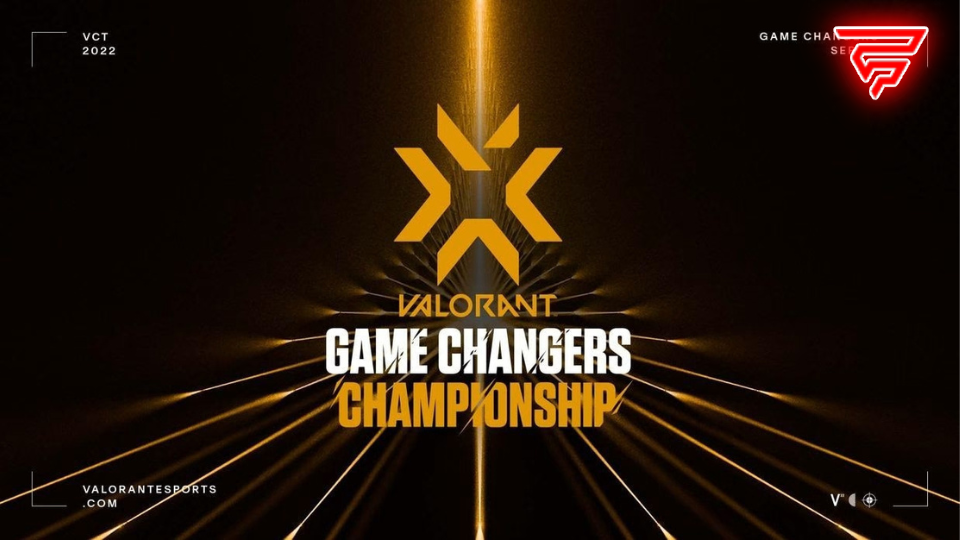 VALORANT Game Changers Championship: Get to know the teams

The Valorant Game Changers Championship 2022 is upon us! Tomorrow, the first-ever Game Changers Global competition kicks off in a LAN setting — a great achievement for women’s VALORANT, as well as for esports overall!

Since 2021, the VCT Game Changers Circuit has been offering teams composed of women and other underrepresented genders the opportunity to compete at the highest level of VALORANT. The competition has so far been limited to regional events, but from November 15 – 20 in Berlin, the best teams from around the world will compete in the first-ever Game Changers Championship.

There will be two teams from North America, two from Europe, Middle East and Africa (EMEA), one from Brazil, one from Latin America (LATAM), one from Asia Pacific (APAC), and one from East Asia.

This team was the dominant Game Changers team in Europe last year. Since G2 signed the core of Julia “juliano” Kiran, Petra “Petra” Stoker and Michaela “mimi” Lintrup in October 2021, G2 Gozen has won four EMEA Game Changers tournaments and placed within the top three in the other two series.

The trio has a long history of success in the women’s CS:GO scene. Originally, G2 Gozen’s roster included Zainab “zAAz” Turkie and Anja “aNNja” Vasalic, but even after those two players were replaced by Anastasiya “Glance” Anisimova and Maryam “Mary” Maher, the team hasn’t lost any of their success.

When it comes to the best Game Changer teams in Europe, Guild X is right behind G2 Gozen. They finished second in three Game Changers series and eventually defeated G2 them in the third and final EMEA Game Changers series of 2022. Their core team consists of Klaudia “klaudia” Beczkiewicz, Yağmur “Smurfette” Gündüz and Vivian” roxi” Schilling, who all have been with Guild X since September 2021.

Earlier in April, former G2 Gozen player Anja “aNNja” Vasalic joined Guild X, which was followed by Glance’s departure from Guild X to G2 Gozen earlier this year. The fifth member of the Guild X roster is Neslişah “Ness” Demir, a Turkish player who joined the team in August after stints at Oxxgen Esports and Futbolist Female.

WE FINALLY DID IT!

C9 White are almost unbeatable in their region. They won all six Game Changers series that took place in North America since last year, and lost only one series – against Shopify Rebellion. The four core players Melanie “meL” Capone, Katja “katsumi” Pfahnl, Jasmine “Jazzyk1ns” Manankil and Alexis “alexis” Guarrasi have been with Cloud9 since October 2020. The fifth member of C9 White is Bob “Bob” Tran, who joined the team in June.

They have been playing together since June 2020 when they were still known as MAJKL. This team also previously defeated all-male teams and made the top 32 in the open qualifiers of the 128-team North American VALORANT Champions Tour.

As if there was ever any doubt. For the sixth time in a row, Cloud9 White are your #VCTGameChangers CHAMPIONS 🏆🏆🏆🏆🏆🏆 pic.twitter.com/Hq30pvOBfW

KRÜ Fem bought their ticket to Berlin when they beat FiRePOWER in the Game Changers LATAM: Regional Finals. The team consisting of Chilean players Constanza “Conir” Reyes, Romina “romi” Álvarez, Consuelo “consu” Rivas and Catalina “baesht” Arancibia and Argentinean Keila “Kalita” Nava have been playing together since being signed by KRÜ in January.

The Japanese team qualified for the Game Changers Championship by beating the Korean team SPEAR GAMING Female, whom they previously lost to in East Asia Qualifiers. Fennel inflicted SPEAR’s first loss in six series that event.

The Japanese team consists of Haruka “Curumi” Tajima, Len, Seina “KOHAL” Migita and Park “Festival” Ga-yeon, who have all been playing together since June. Suzu, on loan from ZETA DIVISION GC, is the fifth member of the team. 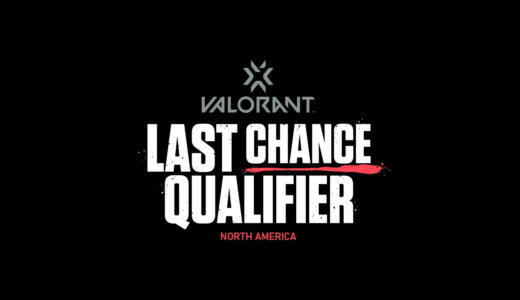 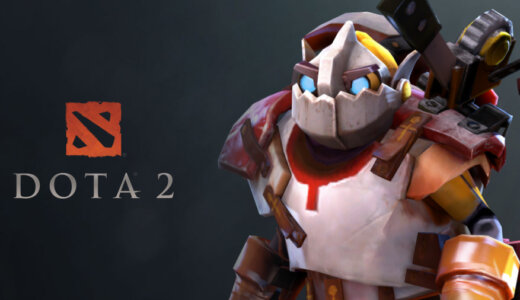 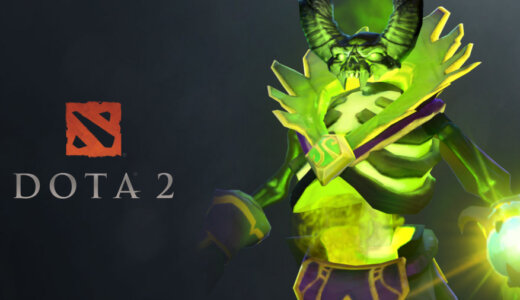 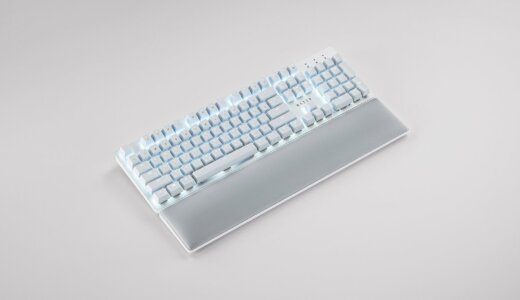 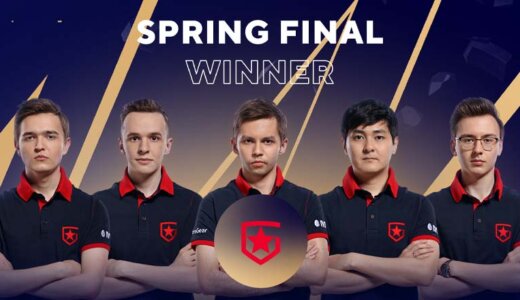 Gambit Back at the Top After BLAST Victory 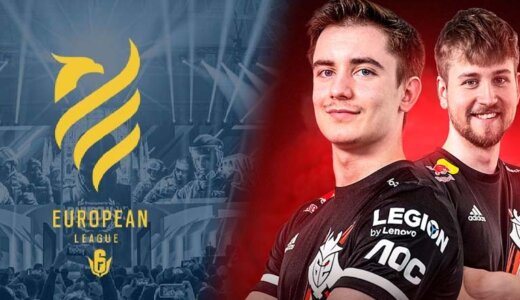