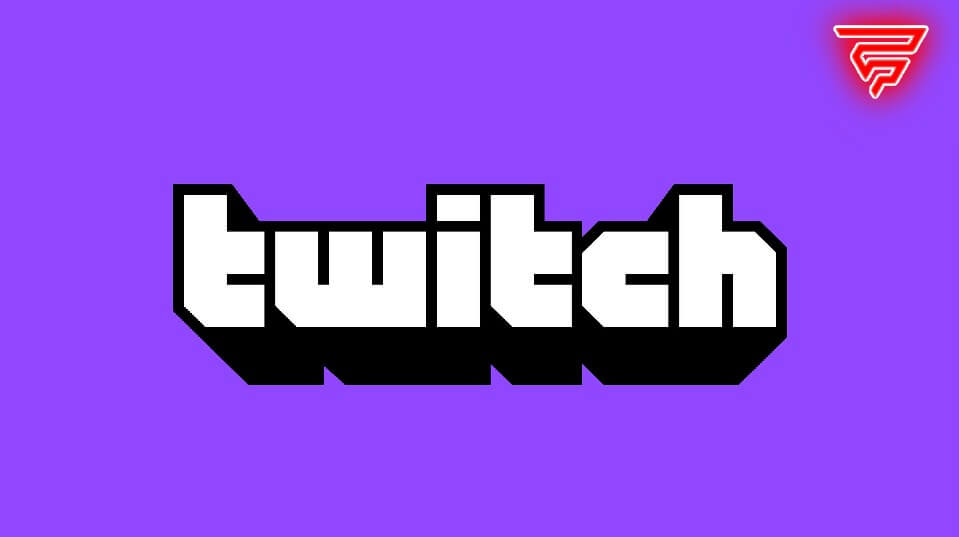 A new ban feature called “Shared Ban” is coming to Twitch and aims to make life easier for streamers by letting them send each other a list of banned people. The feature is currently being tested by multiple streamers but is not yet available to the general public.

According to a tweet from scene insider Zach Bussey, Twitch will soon release a new feature that will allow streamers and content creators on the platform to share lists of banned users with other streamers.

Streamers should be able to exchange ideas

When streaming, content creators usually deal with a lot of trolls, bots and sometimes mean viewers. That’s why bans and suspensions have always been an important part for streamers to keep them safe and stream smoothly. In the nearly 12 years that the streaming service has existed, Twitch has continued to expand its security features, adding services like AutoMod, keyword bans, chat restrictions, and more.

With the introduction of shared bans, Twitch offers developers another form of security. With this new feature, streamers can send each other a list of blocked users and exchange information with it.

It could make everyday life much easier for streamers if they were informed about troublemakers in advance and could take appropriate action against them. The screengrab preview of this feature on Zach’s Twitter shows that streamers will also be able to add details about specific banned users.

Twitch will be launching a "Shared Ban" functionality at some point in the future, enabling you to directly share your bans list with another channel.#TwitchNews pic.twitter.com/jr5zq5ioEH

Lists can be named

Within the shared blacklist, streamers can label blocked users with tags that provide information about what exactly the user is doing, for example. By flagging accounts as “possible ban bypasses,” streamers can help each other avoid users attempting to circumvent channel-specific bans.

Twitch wants to create a better workplace for streamers

In recent months, Twitch has been trying hard to further revamp the platform’s available services. Initially, significant cuts were made on the site, such as disabling the Twitch desktop app, removing the friends feature and getting rid of autoplay.

Furthermore, in a series of recent updates, Twitch has revamped its system for ban complaints, introduced custom tags, reworked its Ad revenue program, and is even planning a new feature specifically for Just Chatting streamers. How exactly that should look like is not known at the moment. Twitch is also currently testing a new Browse layout, aiming to bring more recognition to smaller content creators.

The common ban function is still in the development phase and can currently only used by a few streamers, who will then give feedback as to whether the new feature is worth it or not. If the new system integrates well with the website and is well received by content creators, we can probably expect it to be rolled out in the near future. 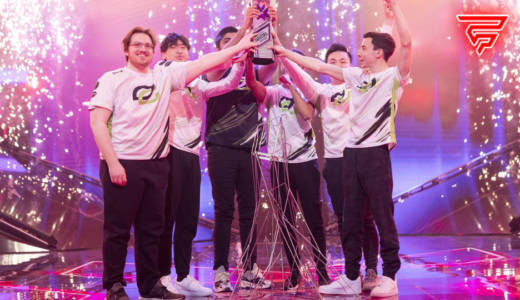 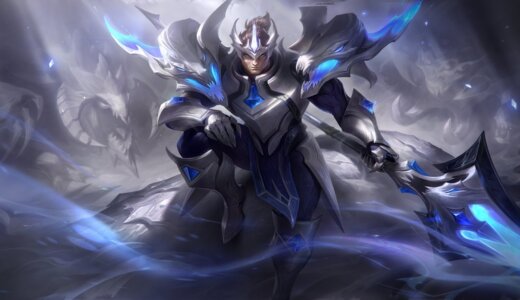 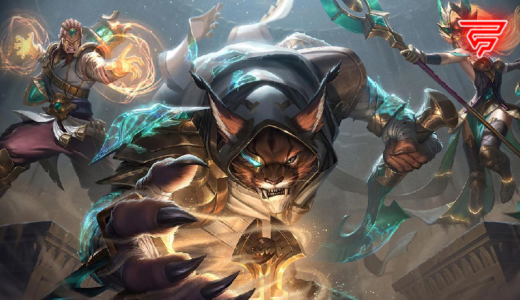 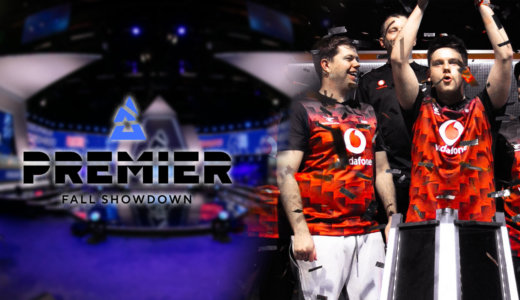 BLAST Showdown: Mousesports and FURIA Are Heading to Fall Finals 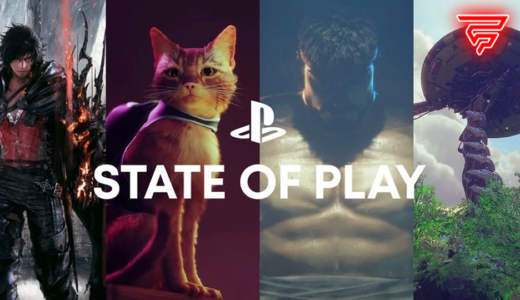 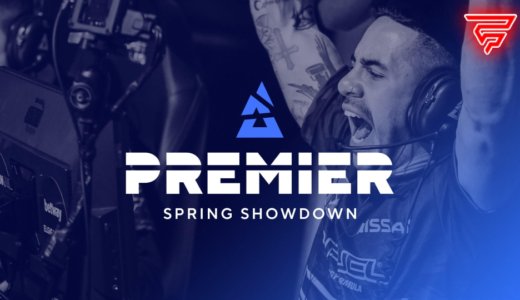 BLAST Premier Spring Showdown results: Who goes to the Finals?