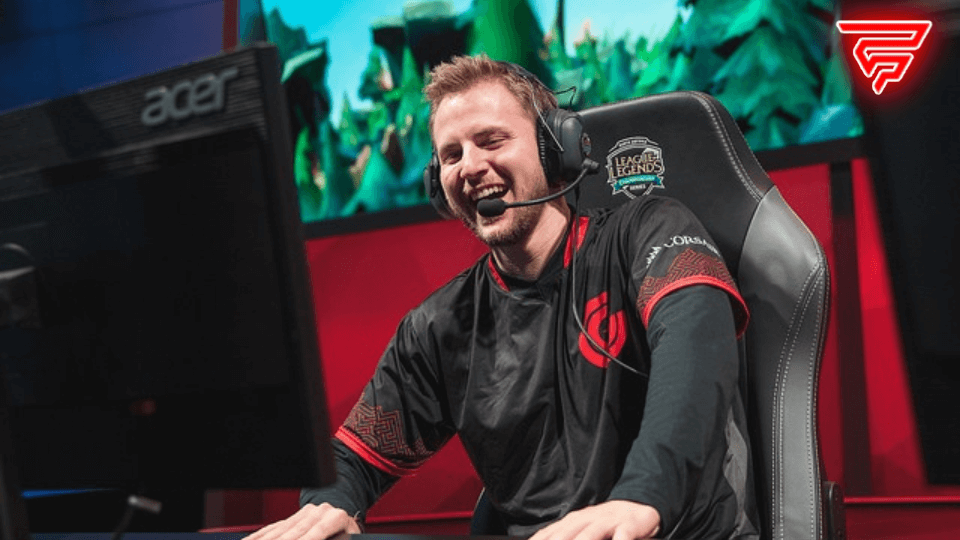 TSM has drastically slipped from its throne as one of the top-performing teams in the LCS after the team’s last two seasons went unfruitful. The franchise that used to consistently win games has suddenly devolved into a below-average unit that has struggled to even qualify for any international event over the past two years. In an effort to salvage its reputation, the organization decided to overhaul its roster, bringing in more young talent while keeping some veterans.

The organization has added Korean veteran Lee “Bugi” Seong-yeop to the LCS roster to take the role of legendary jungler Mingyi “Spica” Lu. The seasoned jungler, who began his professional career in the Japanese league LJL before switching to the LLA, has many titles under his belt including LMS Spring 2019 and LJL Summer 2020. The South Korean jungler was most recently a part of the Mexican team Estral Esports and participated in LLA Closing 2022, where they ended in second place, one win short of qualifying for the Worlds.

The North American organization has also acquired Toàn “Neo” Trần, who will serve as the LCS team’s starting AD carry in the 2023 season. During the 2022 season, Neo played for Team Dignitas as both the team’s main and academy ADC. After coming out of the Academy league, he established himself as a key prospect in the scene with standout performances in this year’s LCS Summer and Spring Split. With Dignitas’ starter lineup, he was unable to produce anything noteworthy, but with their academy team, he was able to secure a second-place finish at LCS Proving Grounds Summer 2022.

A roster full of potential

Despite the organization switching over a number of players, Colin “Solo” Earnest and veteran Taiwanese player Huang “Maple” Yi-tang continue to be TSM’s primary choices for top lane and mid lane, respectively. Given that they joined in July of this year and have a contract with the organization that is still in effect, the move appears justified in some sense.

Along with keeping the exciting academy team, the organization also displayed faith in rising support prospect Jonathan “Chime” Pomponio. Chime, who joined the organization before the Summer Split, had previously rotated between the LCS and Academy league. Although Liquid has introduced many changes to its starting lineup, the organization still trusts head coach Wong “Chawy” Xing Lei, who will guide the squad in the 2023 season. 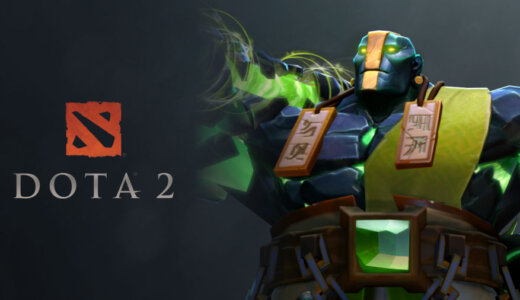 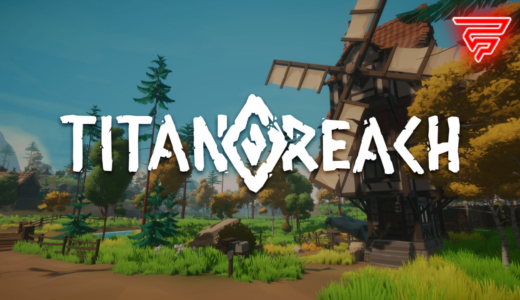 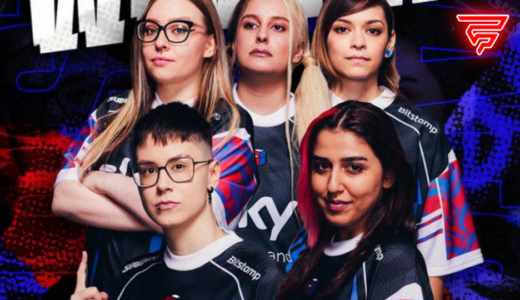 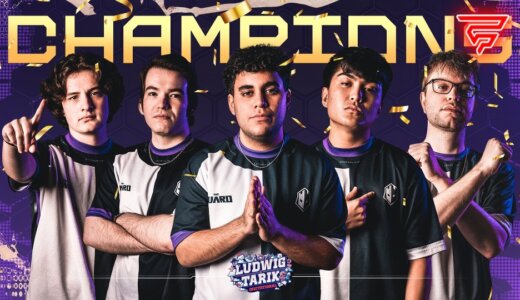 The Guard are the winners of Ludwig x Tarik Invitational