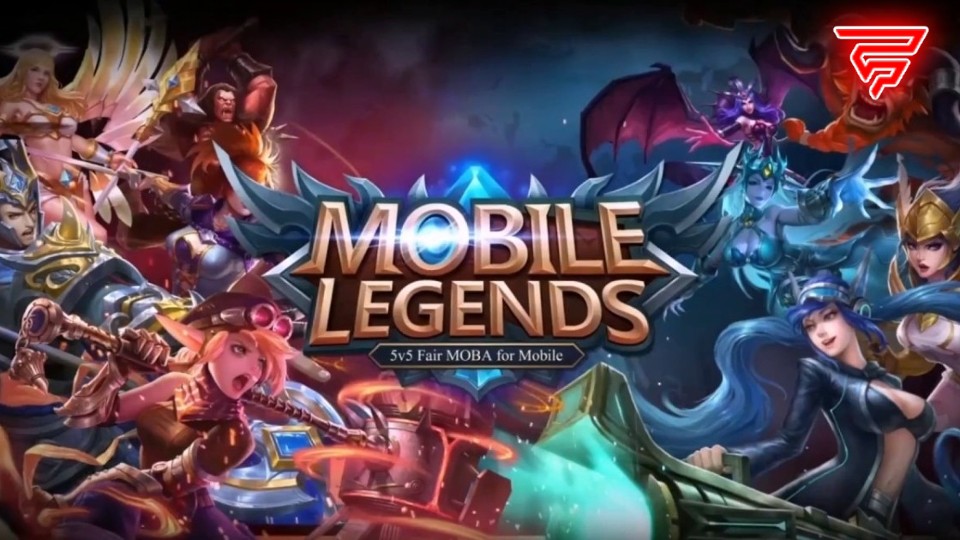 Now that the M4 World Championship is a week old, we can begin to comment on some of the competition’s highlights.

Throughout this year’s M4 World Championship, from the Group Stage to the Grand Final, which concluded just over a week ago, 72 heroes were selected. However, some heroes stood out above the rest in the event, receiving the highest selections or bans. Some of them were genuinely unexpected, while others were to be expected.

Read on to find out the five most selected heroes in M4.

Surprisingly, Karrie was the most popular hero in Indonesia and became the main Markman of the tournament most of the time. She was picked 50 times throughout the event, achieving a winning percentage of 56%. Everyone chose Karrie as one of their favorites, and ECHO achieved a winning rate of 6-3 with her.

Karrie became a trendy Shooter selection because almost every team that picked her was able to maintain a winning record, winning many games throughout the competition. She replaced Beatrix, who had lost her favorite position due to numerous nerfs in previous patches. It is likely that before the new LMP seasons start in February, Karrie will also suffer some nerfs. 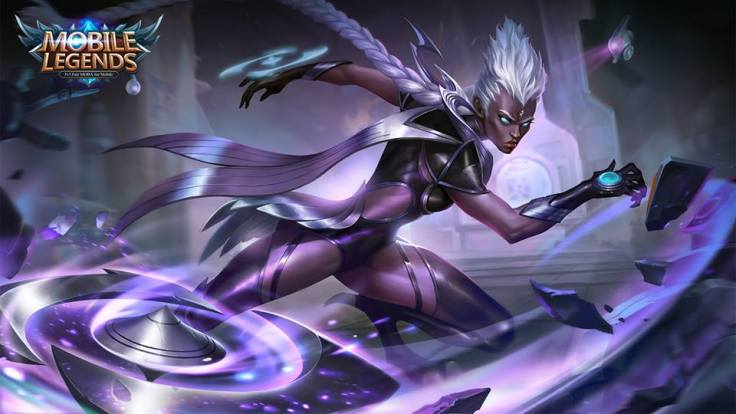 Fredrinn’s changes made him look like a strong contender for most teams in all situations. That proved accurate, as he even eclipsed the selections of Grock and Gloo, being considered more tank heroes as a vital element of the current meta.

Once again, ECHO got the best stats with the hero, as he only lost one of the 11 games in which he was selected. This indicates that Fredrinn played an essential role in the team’s incredible victory in M4. When the MPL events start next month, we hope to see more Fredrinn around the regions. 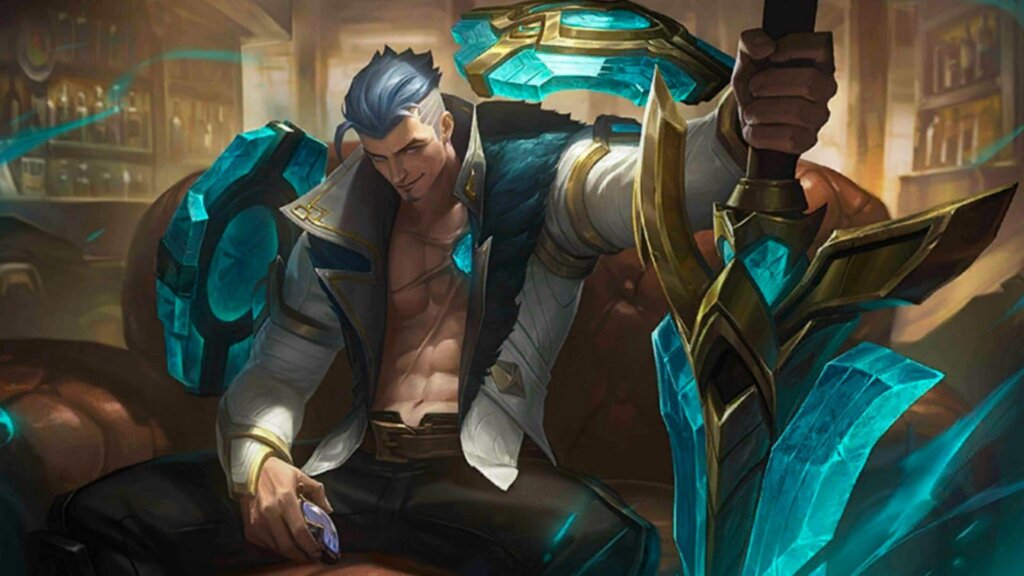 Yve was one of the characters expected to be one of the best choices for M4. This is because he can control an entire zone with Real World manipulation damage. Thanks to his ultimate ability, he received 48 picks during the tournament period, with a winning percentage of 52%.

On this occasion, RRQ Hoshi had the best results with the heroine, winning five of his eight games. On the other hand, several teams from the Land of Dawn experienced incredible moments when they used Yve. 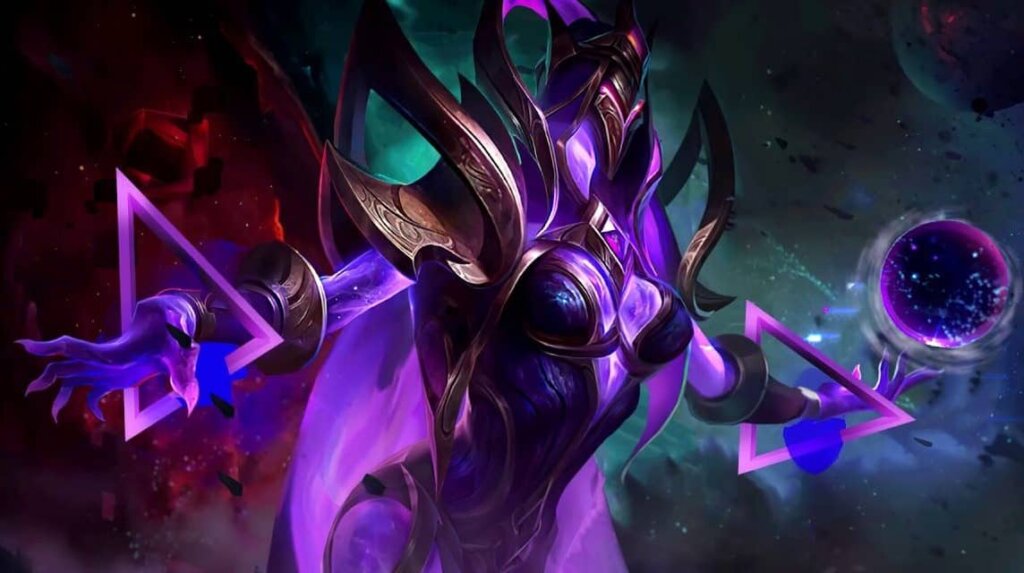 Beatrix experienced a massive surge in popularity during the M3 World Championships, surpassing Mathilda in the total number of picks. Since then, numerous nerfs have occurred, and the Marksman has maintained his dominance, forcing Beatrix out of the top spot. However, she remains in the top five thanks to the high damage inflicted by her various abilities.

The team that has had the most success with Beatrix has once again been RRQ Hoshi, who has taken the hero nine times and won six of those games. Blacklist International, meanwhile, couldn’t make Beatrix work at all and has lost four of their six games with her. After what we saw in M4, Beatrix will undoubtedly remain one of the top picks in the following MPL seasons but probably no longer in the top three.

After being unable to compete in M3 the previous year, Valentina finally had her moment in M4 and did not disappoint. Valentina made a great impression in the Land of Dawn thanks to her extraordinary mobility, which all the teams this year valued highly, and her ultimate power to steal an enemy’s ultimate.

This time, Falcon Esports was the team that controlled the game with this heroine. The team picked her eight times and achieved an 80% win rate with her. Although Valentina shined brightly on other teams, no one could match Falcon in her dominance.

Overall, we saw a lot of hero picks this year. However, some of the more niche choices, such as Aldous for Wise or the Popol and Kupa, which we expected to do well, were not so great. Masha’s supremacy also suffered severely after the MPL seasons ended, but all of these heroes could soon star in a fantastic comeback. 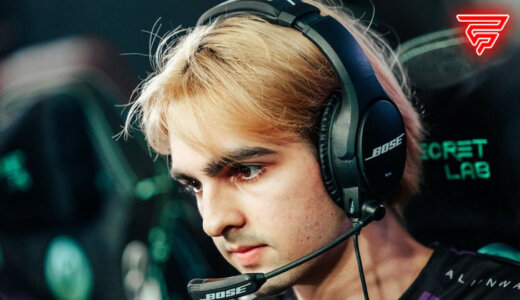 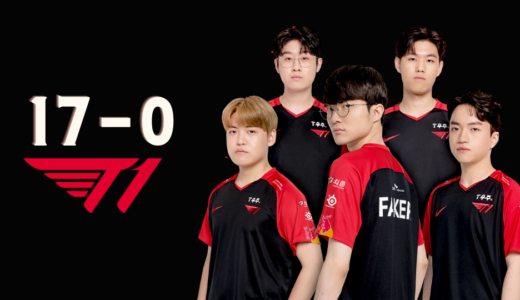 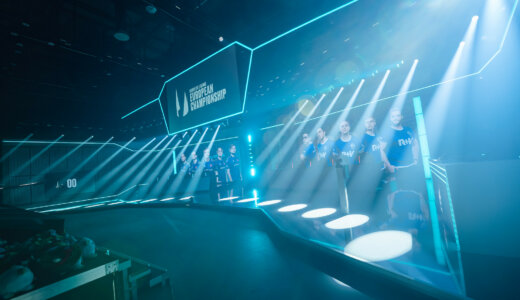 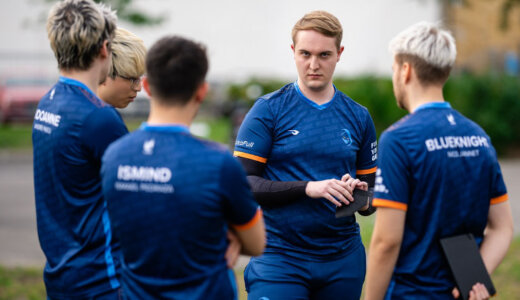 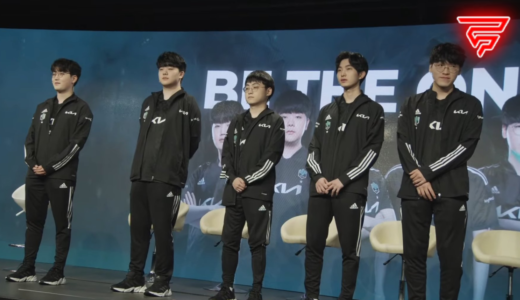 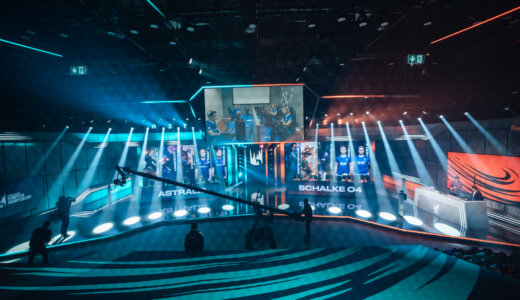