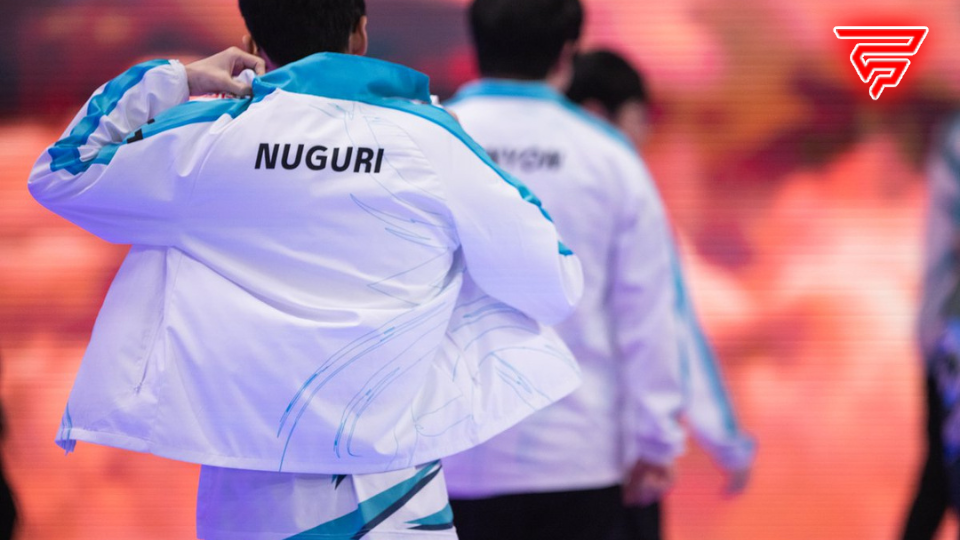 The star has fallen: Nuguri announce retirement from League of Legends

One of the most popular League of Legends top laner Bwipo and Jang “Nuguri” Ha-gwon is retiring from competitive play.

According to a report by KORIZON Esports’ Ashley Kang, the seasoned Korean top laner Nuguri, who parted ways with DWG KIA on November 15th, has now made the decision to retire from competitive play. Although there is currently no explanation for Nuguri’s abrupt and early retirement, reports indicate that the top laner has been dealing with health concerns this offseason.

Jang "Nuguri" Ha-gwon, the former top laner of DWG KIA and FPX, 2020 World Champion, has decided to retire from the professional League of Legends scene.#LCK pic.twitter.com/Z75w6gZHKY

This is not the first time that reports about Nuguri’s health issue have surfaced online, though the player denied such claims in the past. Regardless of the reason for his retirement, the seasoned talent will be sorely missed by LCS as he confirmed that he will not be stepping onto the stage again to play professionally.

With his aggressive and mechanically precise gameplay, the 23-year-old top laner quickly rose to become one of the finest top laners in the world after joining DWG in 2017.  As a member of DWG, the Korean top laner won the 2020 LCK Summer Split before taking down the finest League of Legends team to become the world champion. After spending a successful stint with DWG, he switched to the LPL with FunPlus Phoenix in December 2020, aiding them in securing second-place finishes at the 2021 LPL Summer and Spring Split.

Nuguri and FPX struggled to maintain the same level of performance in the second half of the year, taking an early exit from the Worlds with a disappointing performance in the group stage. FPX decided to rebuild its squad shortly after they were eliminated, and Nuguri was among the key players who were let go by the organization.

Following his departure from FPX, he decided to take a break from the professional scene. Although he returned to competitive play with DWG KIA before the start of the LCK 2022 Summer Split, the results weren’t as great as before. With a strong showing during the Summer Split, the team qualified for the 2022 Worlds, but they fell short of the top four on the international stage.

With such finishes, most professionals would be proud of themselves, but for former world champions, this was not a good season. As a result, the organization decided to part ways with many of its key players including Nuguri and Burndol to overhaul its roster for the upcoming season. Nuguri received numerous accolades throughout his career, including the Most Valuable Player trophy for the 2020 LCK Summer Playoffs and multiple Rookie of the Week titles. 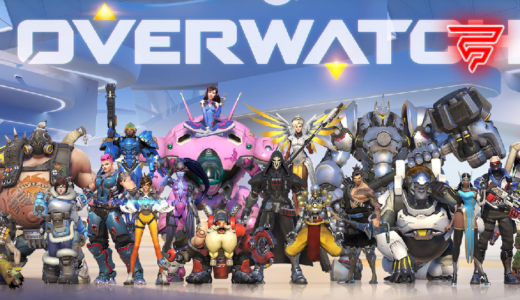 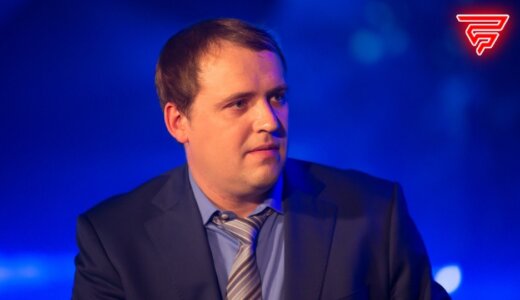 Dota 2: Knights under investigation for match-fixing 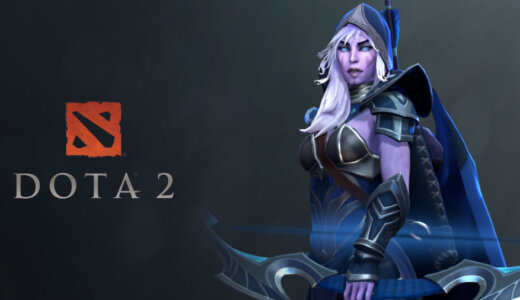 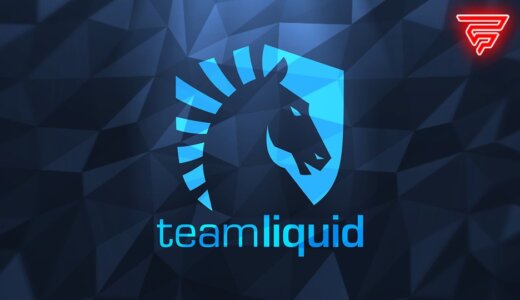 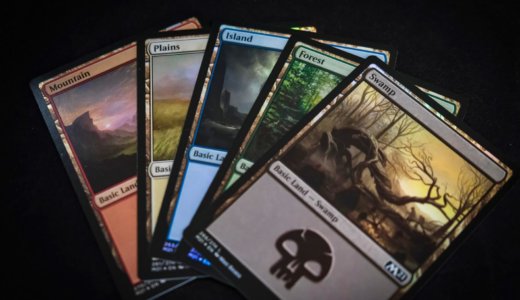 CCG — Collectible Card Games & Esports, What’s It All About? 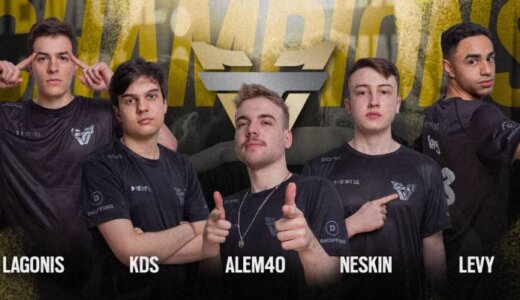