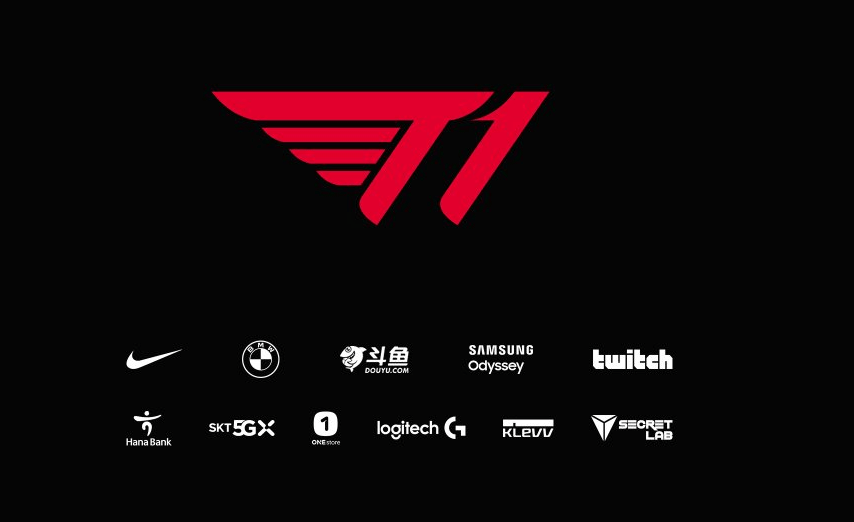 T1 has announced the arrival of both Carlos “Kuku” Palad and Matthew “Whitemon” Filemon, with the duo having been the two remaining ex-Greek Fam players to be signed. The fact that the duo have now reunited means that T1 has completed its lineup for the 2021 Dota Pro Circuit, a move in which they undoubtedly hope will offer some much needed stability.

T1 only launched its Dota 2 division in August 2019, however constant roster changes has meant that the team has been unable to find any form of consistency, not helped by the cancellation of many events at the hands of Covid-19. However, the team has now been given a chance to compete at the highest level, following their invite to the Dota Pro Circuit, with the organization having wasted no time in finalizing its roster.

How the T1 Lineup Appears Ahead of the 2021 DPC

T1 has now signed four of the former Greek Fam roster, with Marc “Raven” Fausto being the only player not to have joined the organization. Raven moved to Fnatic after Greek Fam parted ways with its entire lineup in September. T1 now has a team made up of both skill and experience, while also giving them a clear identity.

Greek Fam gained a reputation for their clear approach to matches, having become one of the leading teams in the Southeast Asian scene. Greek Fam coped well with events moving online following the pandemic, with their experience together set to be a major asset for T1. The T1 Dota roster is now made up by Kuku, Whitemon, Xepher, Karl Jayme and Souliya “JaCkky” Khoomphetsavong.

Why T1 Was Invited to the Dota Pro Circuit Upper Division

The arrival of such players perhaps explains why T1 was one of the organization’s to have been invited into the Upper Division of the Dota 2 Pro Circuit, with Greek Fam having been the standout lineup in many events last year. Based on information from the DPC Team Registry, the signings of Kuku and Whitemon were made official on January 1, the same day in which invites were sent out. 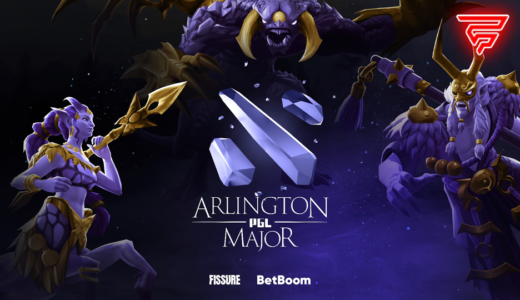 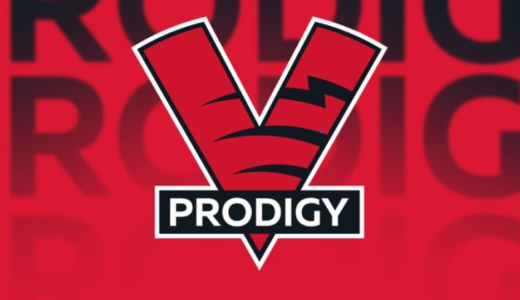 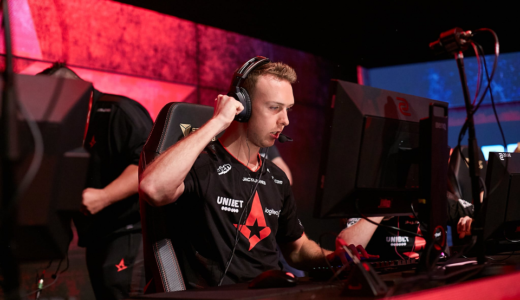 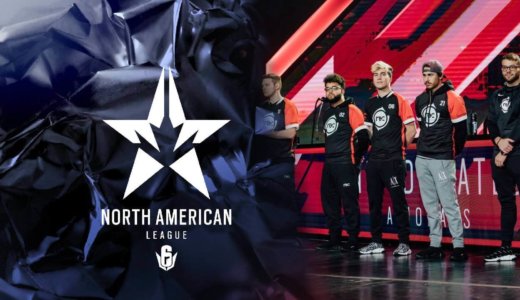 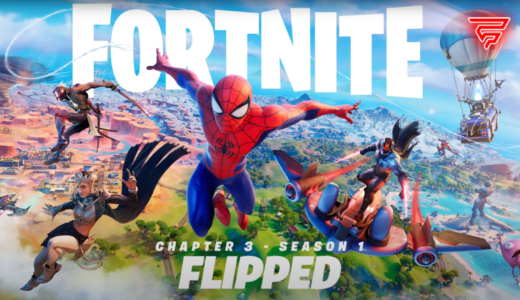 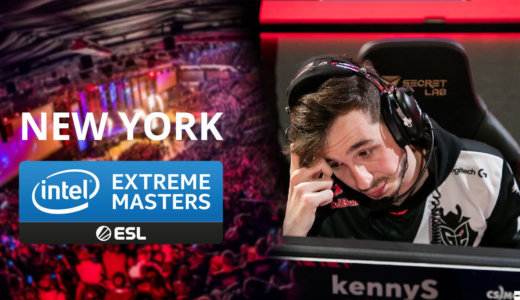