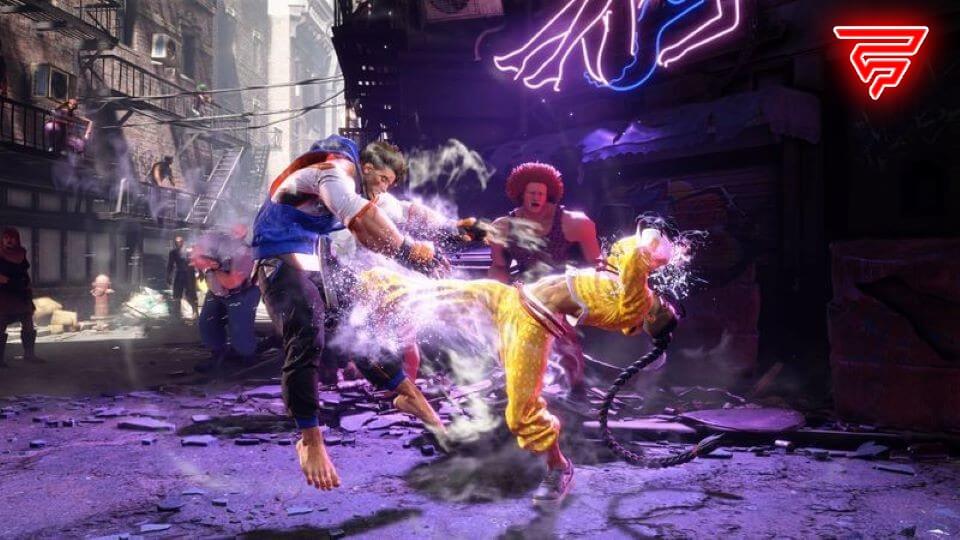 Yesterday’s Sony PlayStation State of Play showcase revealed multiple upcoming hot video game titles, one of which was Capcom’s Street Fighter 6. The release window for the game has been set for 2023.

While the game was initially announced earlier this year, the developers decided to leave the more detailed trailer, as well as gameplay info for the recent State of Play presentation. Besides the trailer, Capcom has also revealed a new character, new fighting mechanics and the game’s new single-player story mode, as well as what appears to be the game’s new logo.

Street Fighter 6 is coming in 2023 to PlayStation 4 and PlayStation 5, as well as Windows PC and Xbox Series X. This marks the first title in the fighting game series since the release of Street Fighter V back in 2016.

We teamed up with FGC commentators and other well-known personalities to incorporate their voices to commentate your matches.

Following the reveal, Capcom has confirmed three new modes for the Street Fighter 6, namely Fighting Ground, World Tour, and Battle Hub. While the Fighting Ground mode will feature a classic fighting game experience, The World Tour promises a single-player story mode that will allow players to explore the in-game world.

Lastly, the Battle Hub seems to be a social space for players — a multiplayer area for matchmaking and interaction with other players. More details about battle Hub are to be revealed at a later date. Furthermore, the Arcade Mode, Training Mode and local versus battles should also return.

The game’s latest trailer confirmed the return of multiple characters from previous titles in the series, including Luke, who was added to Street Fighter V as a part of the game’s last content addition, and two veterans Ryu and Chun-Li. The latter two also underwent design changes, with Ryu now boasting a beard and Chun-Li sporting a refreshed look, which is a part of her new role as a kung-fu teacher.

The trailer has also offered an insight into the Street Fighter 6 combat, which will see a new mechanic — the Drive System. The system will reportedly enable players to utilize the Drive Gauge in order to perform one of the five special Drive attacks.

In a separate video, Capcom has also announced a completely new feature — real-time in-game commentary. According to the developer, the commentary will be similar to that in sports video games,  featuring the voices of some of the well-known members of the fighting game community. 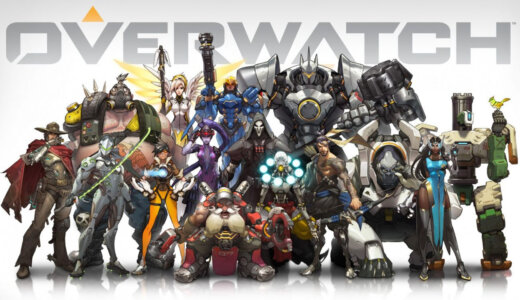 Who is the Best Overwatch Player of All Time? 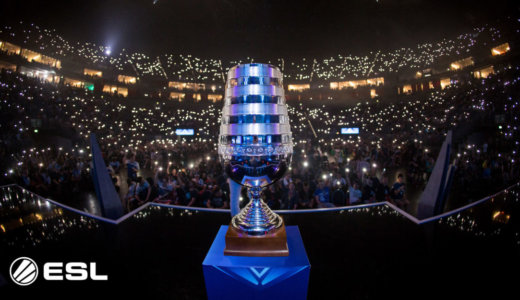 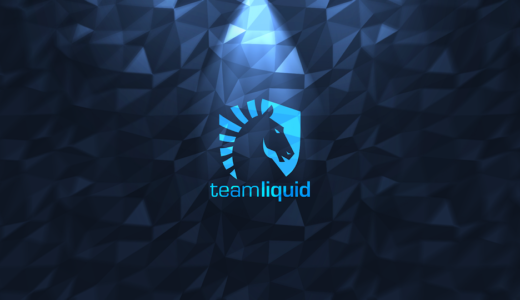 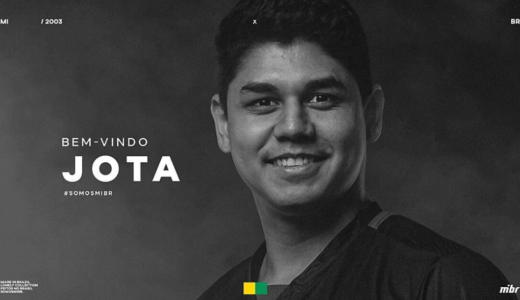 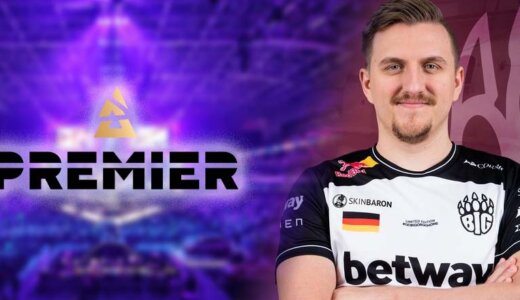 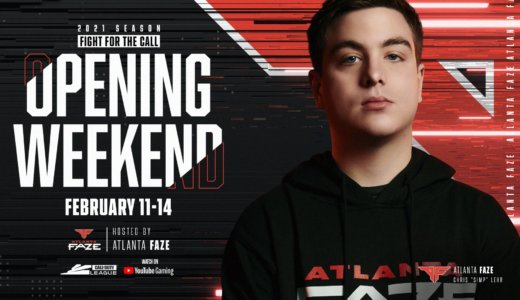