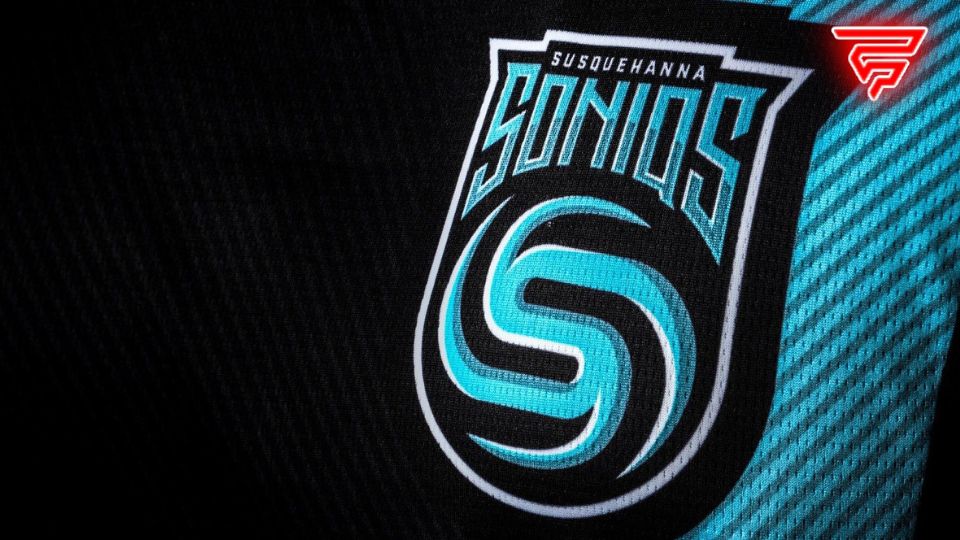 After suffering a sad 2-1 loss against OREsports in the Last Chance Qualifier, which prevented them from earning a spot in the North American Challengers League, Soniqs disbanded their entire Valorant team.

Just a few hours after the heartbreaking defeat in the Last Chance Qualifiers, the entire Soniqs roster and their managers announced that they are free agents looking for a new team. The organization, on the other hand, has not made it clear whether they are leaving competitive Valorant or if they plan to come back to the game in the future with a new team.

Following the conclusion of Challengers LCQ, we've released #SQVAL from their contracts to pursue opportunities elsewhere.

We're thankful for their hard work leading up to and during qualifiers and we wish them the very best in their future endeavors. 💙🖤 pic.twitter.com/EDoLKwNC5C

After dominating the lower bracket of the Last Chance Qualifier, Soniqs faced OREsports in the final for the last slot in the 2023 Challengers League on the line. Soniqs made it to the final after a challenging yet remarkable lower-bracket run that saw them triumph in six straight nail-biting games against some of the finest North American teams including Jake “Stewie2K” Yip’s The Nation.

The sixth and final team to qualify for #NAChallengers is @OREsportteam! Congratulations! 👏

OREsports came out swinging in the opening map Pearl, securing a 13-10 victory to gain a lead early on. Soniqs chose Fracture to set up their counterattack, going all-in against the blazing OR to keep the series alive. With impeccable execution and exceptional fragging skills, they secured a 13:11 victory on Fracture to force a decider. With both teams securing their map pick, the battle for the final Challengers League spot went on to the decider Bind.

Even though they were 3-9 down, OREsports was able to turn the match around by winning nine rounds in the second half to force OT. OR efficiently surfed the wave of momentum and won both the attack and defensive rounds of the opening OT set, securing the best-of-three series and a Challengers League spot.

The next opportunity for teams who didn’t advance to the Challengers League will not come until 2024 when Riot will be back again with open qualifiers. With the franchise league now in action, Riot Games will not host the routine open qualifiers, forcing North American players who are not members of the Challengers League or the Americas International League to compete in minor Valorant tournaments in 2023. 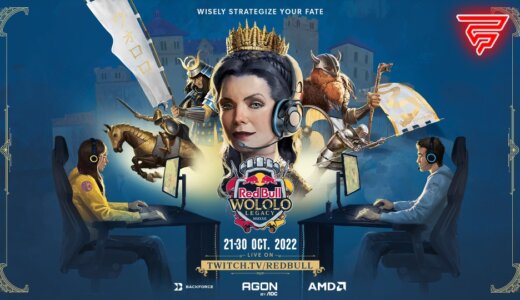 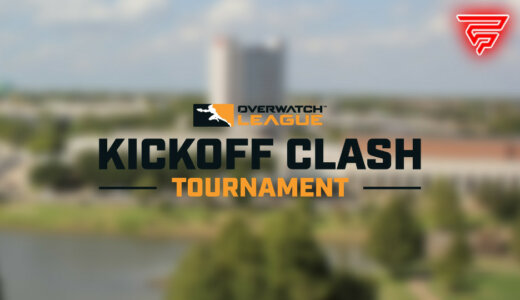 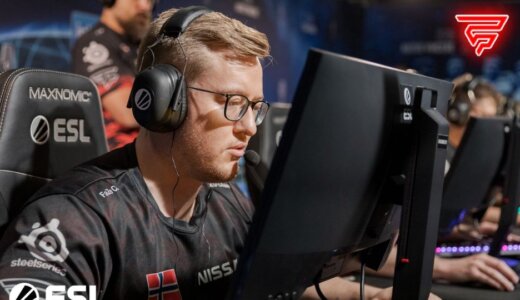 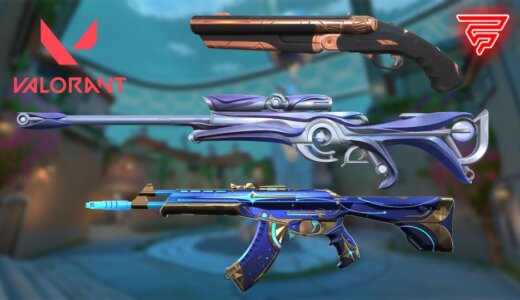 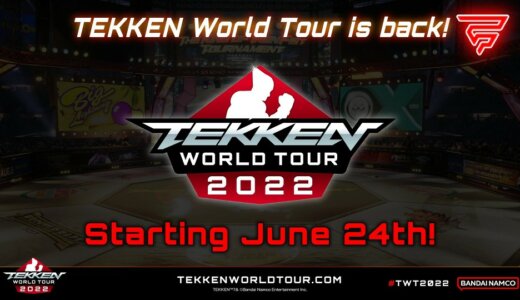 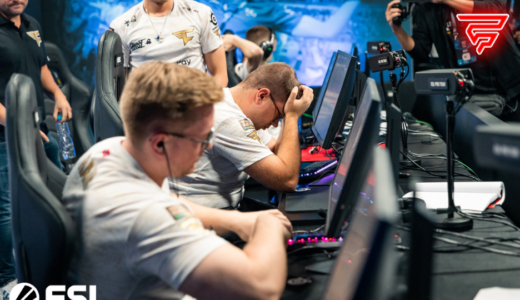 What went wrong with FaZe at Rio Major?