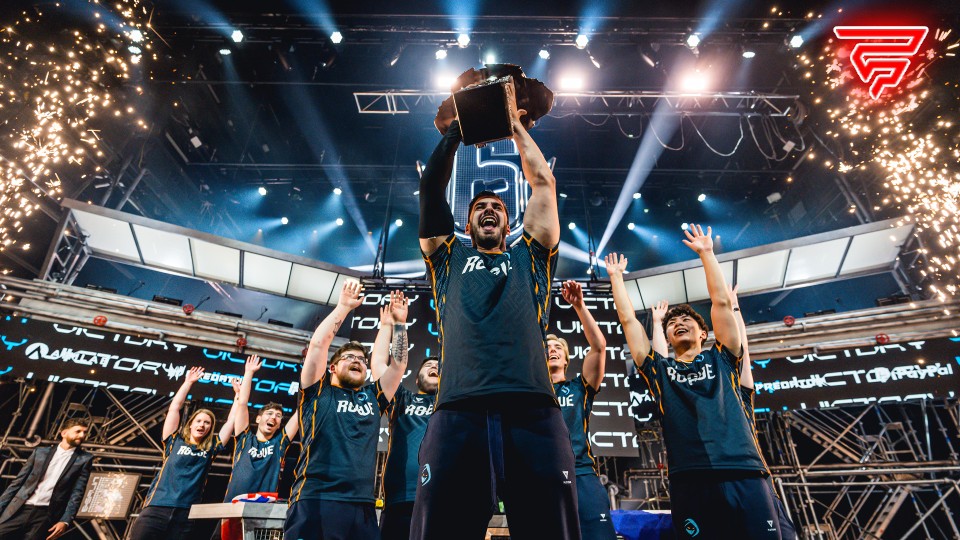 Rogue and FaZe Clan went head-to-head in a frenzied battle, giving it their all to be crowned the winner of the Six Berlin Major 2022. It took a long time before a winner emerged — until the fifth map and it was difficult to tell who would come out on top. In the end, it was Rogue who claimed the Major title.

The finale was a spectacle as it should be. Both Faze Clan and Rogue fought fiercely against each other and provided viewers with plenty of excitement. Again and again, there were exchanges of shots and both teams repeatedly served each other wins over the other. After four rounds, in which the fans held their breath, the decisive fifth map came.

Even before the final, naturally, there was a lot of speculation as to who was the stronger team with the better chances. Because FaZe were a big favorite, the result of the finals was a surprise to many. This showed the fans once again that you never really know who’s going to win and that matches always manage to mercilessly surprise the spectators.

Rogue had a long road to the finals. They finished the group stage in second place and had to play against G2 Esports in the first knockout round. The two European teams definitely got the blood pumping and put up a tough match, but Rogue won 2-0 and next had to fight XSET. Here, they started with a loss, but then managed to turn the game around and win the two following maps to secure their spot in the Grand Final.

The first map was the Rogue’s pick, aiming to outplay FaZe in a comfortable location. But both halves of the game ended with a score of 3-3, and the game went into overtime. Both teams played in a protracted attack, moving the game into the decisive 15th round. Then Rogue remained in a 2v3 situation, followed by Juhani “Kantoraketti” Toivonen in a 1v3 situation, unable to drag the clutch. The first map went to FaZe.

Deapek flips the game on Villa

At the start of the second map, FaZe looked merciless, but in the third round, however, Rogue’s Tom “Deapek” Pieksma did something that may have influenced the further mood of the entire final. Left in a 1v4 clutch, he snatches, almost gnaws out, a victory in a critically needed round for Rogue. This moment helped the Europeans to turn the game in their favor, ending the half with a score of 3-3, and at the start of the second half they took a 5-4 lead, and then even reached the map point. Deepek remains in the final round alone against three opponents and what do you think? He takes the clutch again and equalizes the series 1-1.

On Skyscraper, all FaZe players managed to get three kills thanks to the incredible defense. Rogue won the half 5-1, and FaZe needed a monstrous comeback attempt that started with a flawless defense. Rogue got to the map point at 6-3 and it seemed that they had the victory in the pocket, but the Brazilians showed that their defense is just as good as the opponents’. In the end, Rogue’s excessive aggression gave another map to FaZe.

All as well as most of the final, the teams did not concede to each other, not a single millimeter of advantage, finishing the first half of the game with a score of 3-3 for the third time during the series. FaZe looked a bit stronger and it looked like they were going to break away on one of their best maps. However, Rogue managed to create comfortable conditions for themselves for defense, winning by a minimal margin and going to decide the fate of the championship on the decisive, fifth map.

The finale in Clubhouse

This time, FaZe started in their style, winning two solid defense rounds. However, despite playing for the attack, it was Rogue who broke through, finishing the half with a score of 4-2, and looking confident that they would complete the final on defense.

FaZe couldn’t give up so easily and they managed to equalize the score 4-4 for a start. Deapek continued to work wonders and landed a quad kill in a 3v5 situation, taking it to 5-4. However, it wasn’t over yet as the Brazilians responded in the next round.

Then Rogue went to the match point, but FaZe resisted and moved the game to the third overtime in the series. After exchanging pleasantries in the extra rounds and an incredible 3-2 victory (8-7 on the last map) in the Grand Final series against FaZe, Rogue raised the cup over their heads. 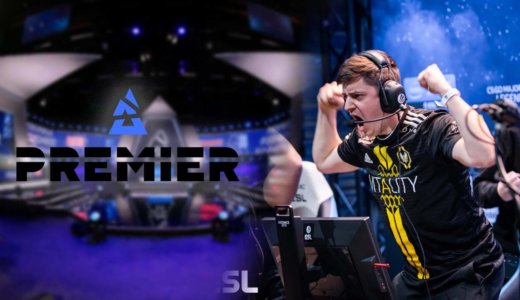 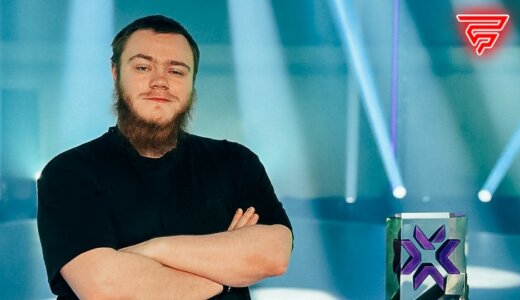 Interview with Valorant observer Yehty (part 1): How an in-game director prepares for a match 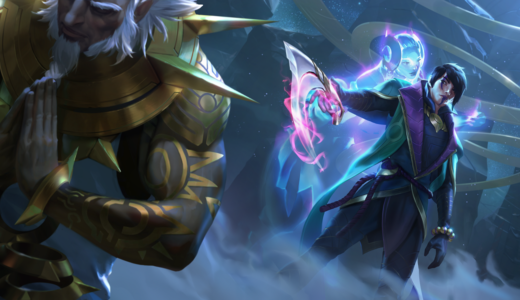 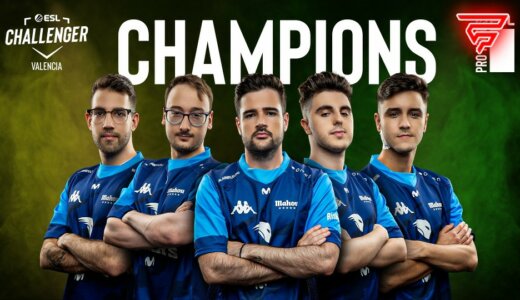 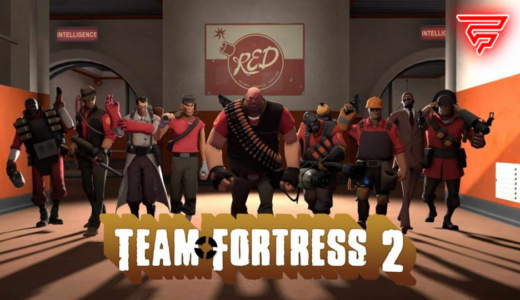 Fans protest against Valve to save Team Fortress 2 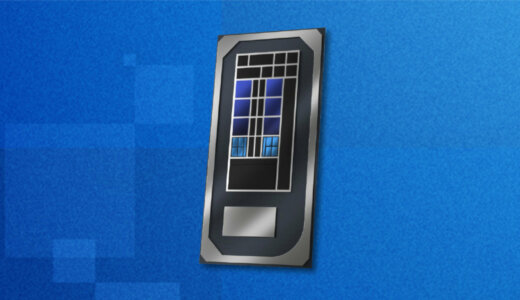