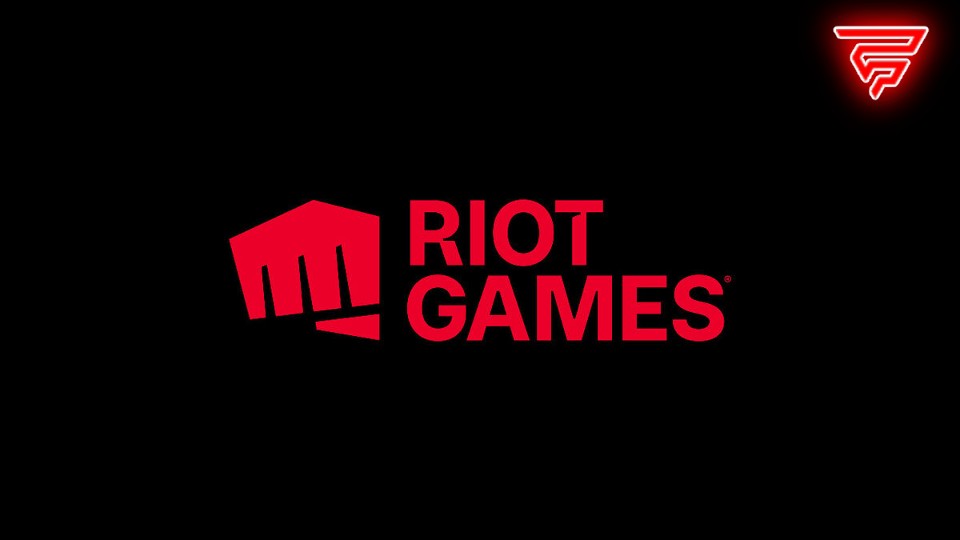 Riot Games and esports platform Rally Cry are partnering to host the upcoming North American Challenge League (NACL). Additionally, Rally Cry will be responsible for hosting broadcasts of all League of Legends development tournaments through 2024 under this new agreement and providing platform support.

The North American Challengers League (NACL) is the new League of Legends development league in North America. The LCS Academy and Proving Grounds structures were replaced by the NACL earlier this year.

The NACL competition officially started on January 21, where 16 teams will participate and play in a league format. Each team consists of ten LCS academy divisions and six “provisional” organizations.

It will feature two divisions, a double-elimination playoff system, and open playoffs for provisional teams to compete for a chance to join the League.

Cincinnati Fear, AOE Esports, Wildcard Gaming, Team Liquid First, FlyQuest FAM, and CLG Faith are the provisional organizations participating in the NACL. After each Split, the last four temporary teams face off against the top four finishers from the open NACL to determine their stay in the League.

Rally Cry will acquire the marketing and distribution rights to the competition and support the League. Included in the agreement are the NACL and its qualifiers. Both phases are broadcast similarly to the main competition.

Rally Cry manages the 2022-2023 College VALORANT season and the League. In addition, it is currently working with the following:

Rally Cry CEO Adam Rosen had this to say about the partnership:

“Rally Cry is dedicated to creating esports opportunities for players of all ages and skill levels. This partnership allows us to make a lasting impact on players aspiring to compete at the next level in their esports careers. In addition, we look forward to showcasing the up-and-coming on-air talent within North America.”

Rally Cry creates ways for people of all ages and skill levels to connect, play, and compete. It is a gaming technology start-up based in Southern California. This company provides an organized platform for gamers to meet and compete.

The company serves millions of everyday gamers looking for a more organized way to connect, play, and compete with each other. They also design, organize and manage epic sports competitions, from single-day tournaments to multi-month international leagues.

On the other hand, they partner with organizations to engage their communities through gaming, from local game nights to some of the most exciting eSports leagues in the world. 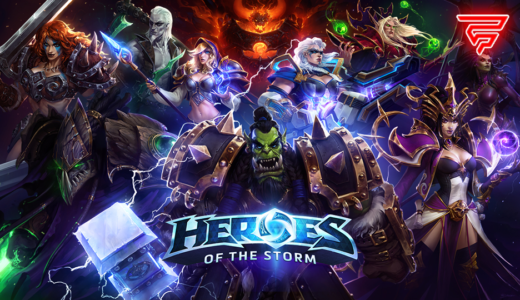 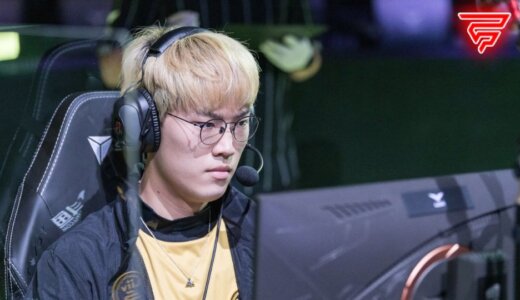 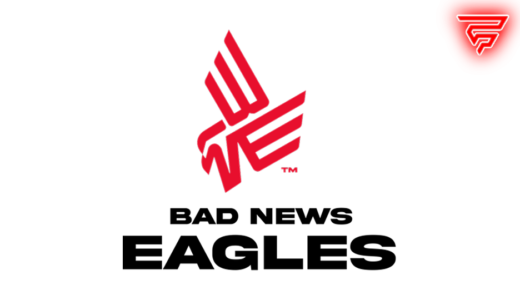 Bad News Eagles announced the foundation of their own organization 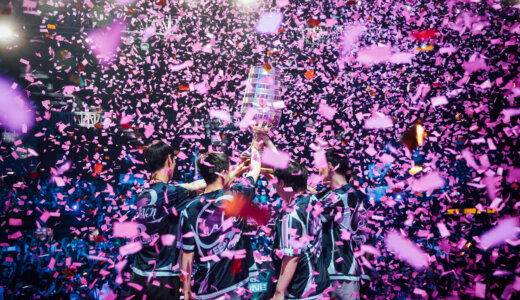 CS:GO – Heroic and Liquid Are the Winners of BLAST Premier: Fall Showdown 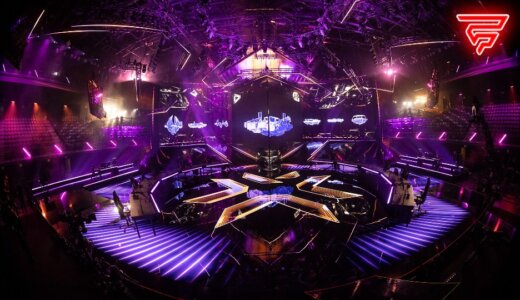 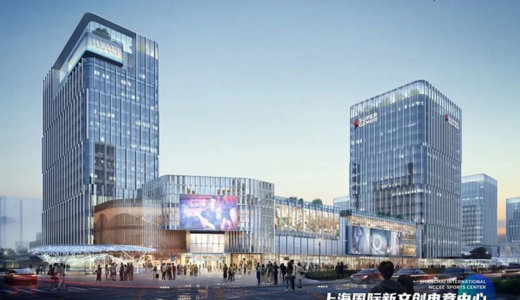