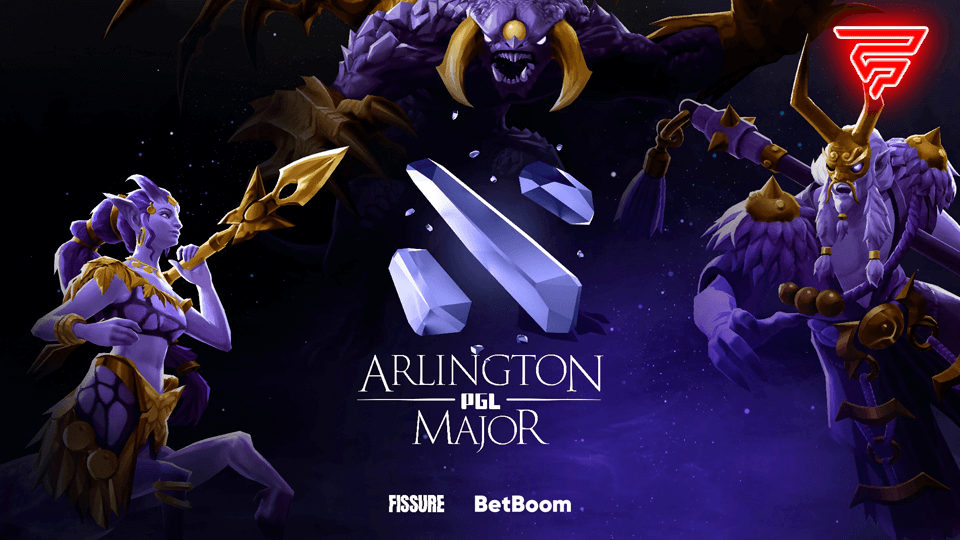 PGL Arlington Major 2022 is finally over and the race for the 12 direct invites to The International 2022 has concluded. But that aside, how does this Dota Pro Circuit Major compare to the previous one popularity-wise? Was it better or worse? Is Dota 2 moving towards a bigger player base or is it becoming less popular?

Arguably, the game is stagnating. Some people leave, while others join. But overall, the numbers are not moving much. However, the latest Major proved that lots of people are still interested in Dota 2 as an esport, and that number is increasing.

According to esports analytics company Esports Charts, ESL One Stockholm, which was the previous Dota 2 Major, and one of the most successful ones, reached 252,000 average concurrent viewers. The tournament was watched for a total of 28.1 million hours and its air time was almost identical to that of PGL Arlington Major.

Naturally, the biggest numbers were registered in the playoffs. The matches had around 400,000 average concurrent viewers and the last two matches had significantly more — 459,000 and 589,000 respectively. And one thing to keep in mind is that the tournament was held in Europe, which is supposedly more convenient in terms of time zone.

Compared to the numbers registered by ESL One Stockholm, PGL Arlington Major did significantly better. The event’s total hours watched was somewhere around 33.5 million and the number of average concurrent viewers was 303,000.

The tournament’s Grand Final was watched by a lot of people and had 708,000 average concurrent viewers. The rest of the playoffs stage also did great. The lower bracket Final had 601,000, while most of the other matches had around 500,000. For a tournament that was held in North America, these numbers are amazing.

But if we think at the gaming industry in general, a game that’s 10 years old will never be played by so many people unless is good. Even hugely successful games tend to die very quickly. It’s enough to look at Elden Ring. Initially, it had as many concurrent players as CS:GO. But just 4 months later, the number is just 5% of the initial one.

Overall, PGL Arlington Major gave Dota 2 community some great news. And it clearly demonstrated the game’s qualities as an esport. 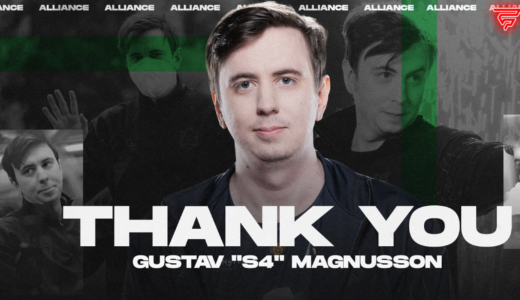 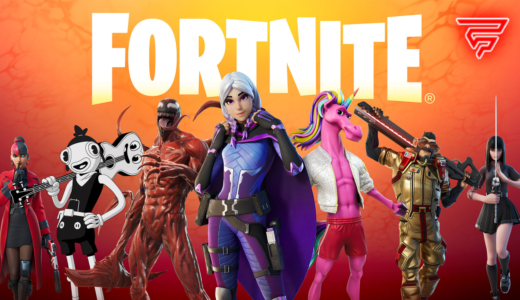 Fortnite – 5 Fun Features vs. 5 Features that Made the Game worse 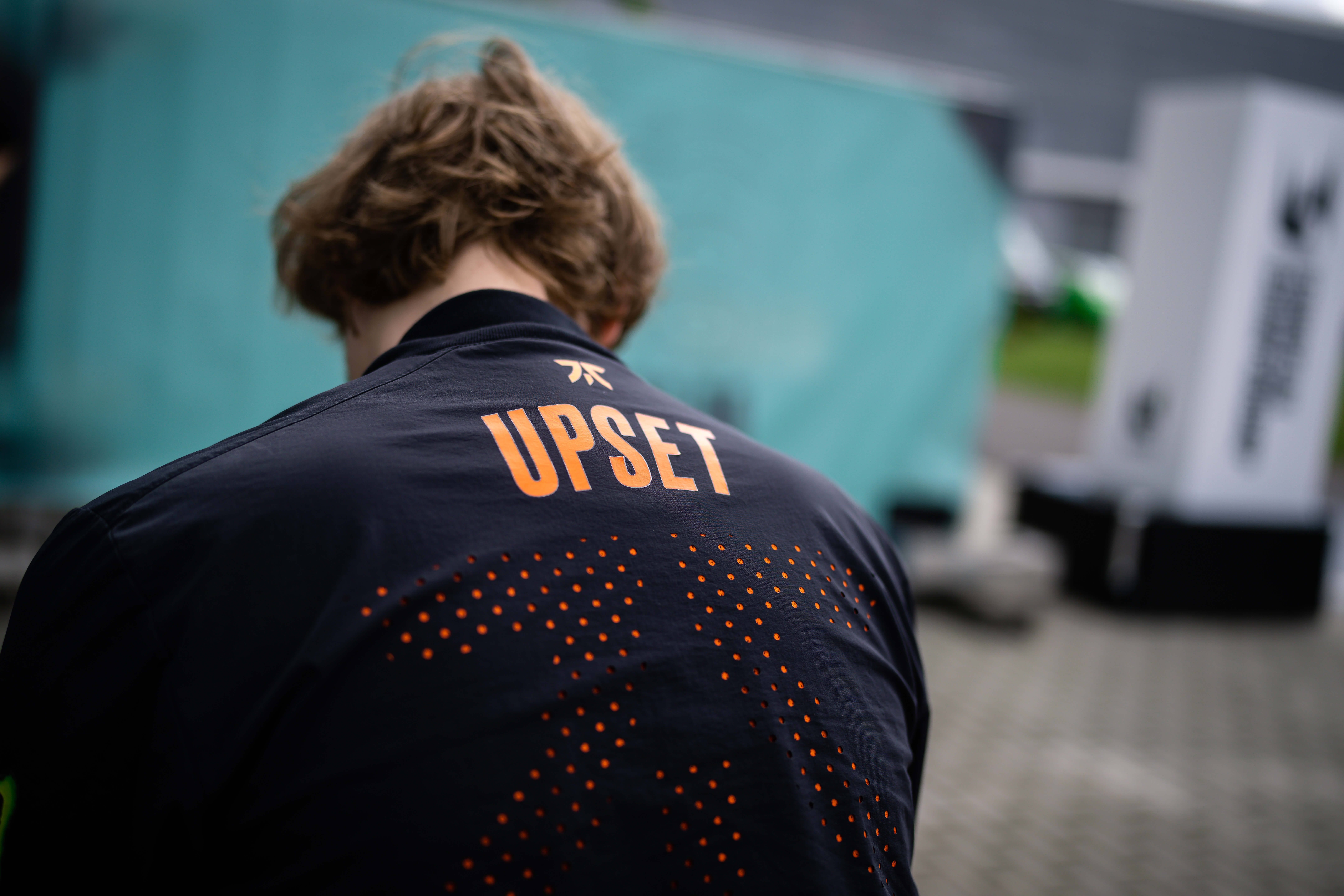 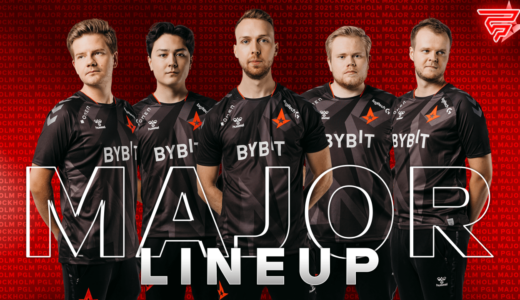 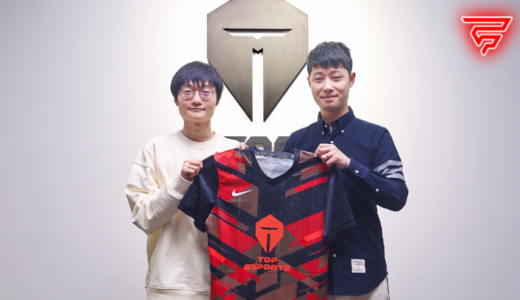 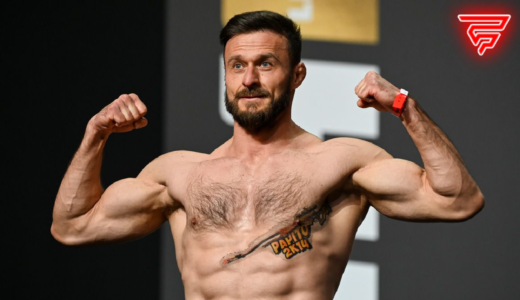