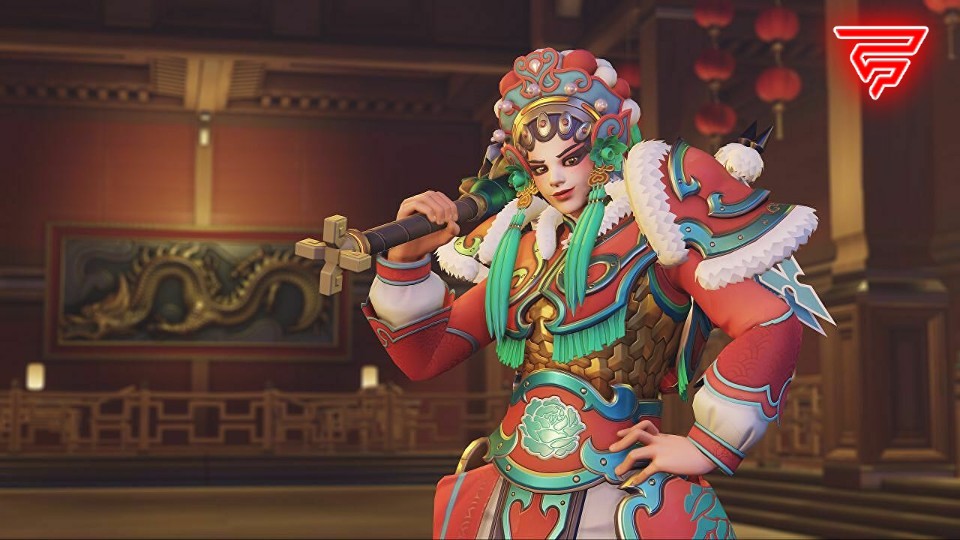 After great anger after the new competitive Hearthstone, Overwatch 2 loses the giant Asian market. As a result, Activision Blizzard has said, “no more in the Asian market.”

Not even six months have passed since the expected launch of this great shooter, and it already receives a tough blow on its back. After 14 years of collaborating, the relationship between Activision Blizzard and NetEase Games ends and causes Overwatch 2 and World of Warcraft to close in China.

This directly impacts the OW competitive scene, so the blow maybe even more significant.

According to different reports on social networks, players who want to play Activision Blizzard titles in China will find the servers closed. They may be able to use a VPN, which is allowed, but it would be a big gamble knowing the Chinese government.

This, as we mentioned, comes after the non-agreement between the always controversial developer and NetEase Games, the Chinese internet operator that allows access to foreign video games. While Overwatch 2 celebrates the Chinese year, Chinese citizens themselves will not be able to enjoy the video game.

Considering the huge Chinese population and the large OW2 community in this country, losing players is scary and worrying, but it is not the only bad news.

The closure in the Asian country greatly hurts the OW2 competitive scene as it was trying to take flight. One of the Chinese teams, Chengdu Hunters, has already said goodbye to its fans.

Goodbye and see you again. pic.twitter.com/rNzukKbYBU

Guangzhou Charge, Hangzhou Spark, Shanghai Dragons, and Los Angeles Valiant are among the five other China-based organizations with a section in the OW2 competitive scene.

This closure is certainly not a surprise for those players living in China. Blizzard announced this would happen last November. However, let’s remember that all this is because Blizzard and NetEase have not reached a licensing agreement after eight years of collaboration.

The games that were disconnected from China due to the expiration of this agreement were:

On the other hand, professional Overwatch teams are undoubtedly in limbo, as they cannot access the game. While it is true that the OWL has not announced when the competition will return this year. There is no doubt that this news makes fans very nervous.

In addition, free agency has been delayed several times because Blizzard was analyzing and looking for a way to get the game back in China.

Due to the above, the league will not return for several months. The deadline for teams to sign the minimum number of players is March 13. Therefore, the community thinks the Overwatch League will start in April or later.

The game is currently unplayable. It is impossible to log in unless players use a VPN. On the other hand, fans wonder if teams will take their operations elsewhere to continue to compete or if they expect the title to be available in China again.

“We can’t wait for the 2023 season to start and have been working hard behind the scenes to iron out details. We look forward to sharing more with the community in the coming weeks and can’t wait for OWL Season 6 to begin, where we expect a full roster of East and West teams.” 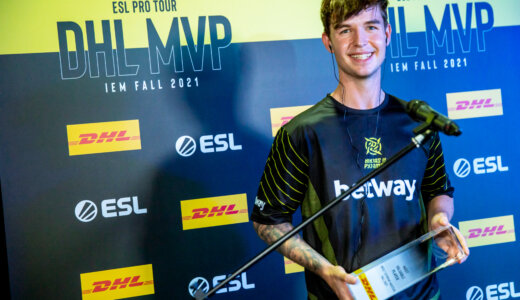 The CS:GO Transfer of the Year – dev1ce Joins NiP 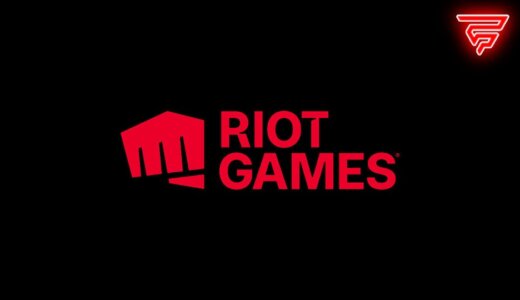 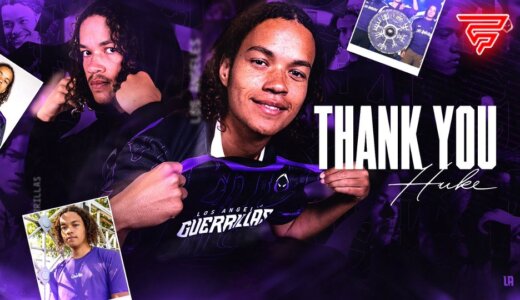 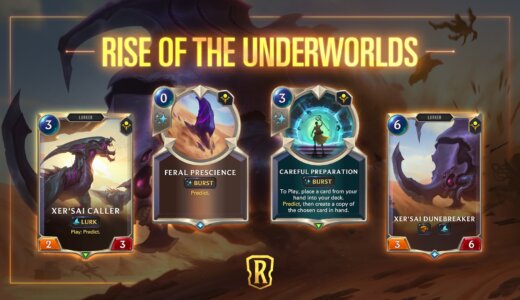 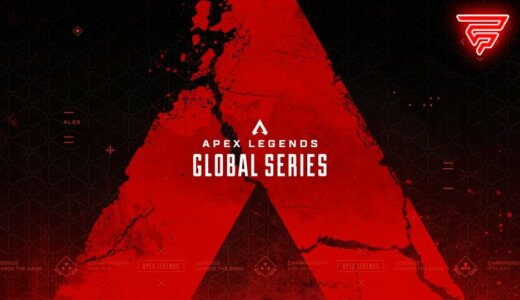 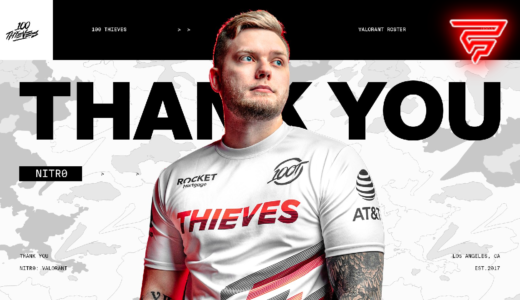