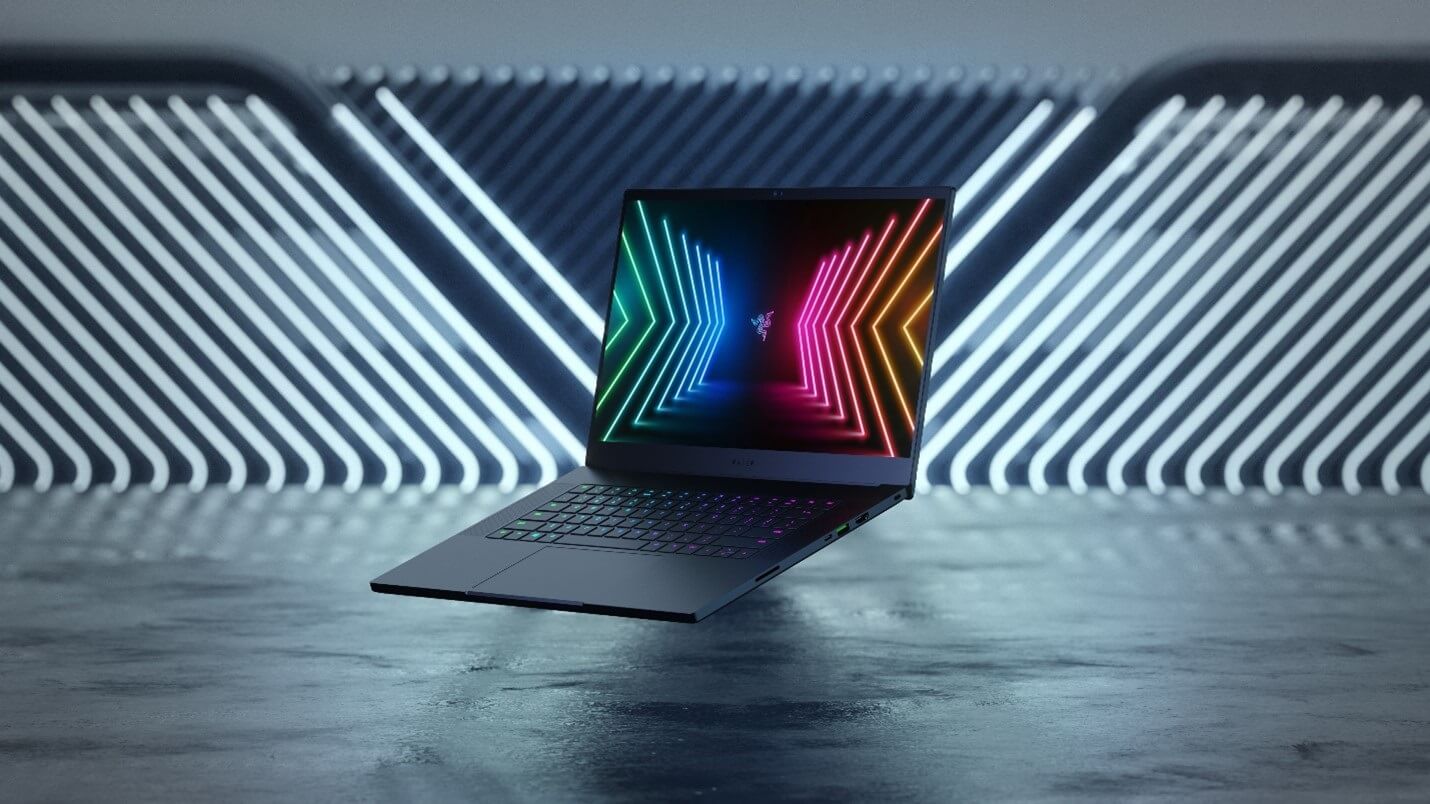 A slew of NVIDIA mobile RTX 3050 and 3050 Ti benchmarks have just leaked! And that, in short, is quite exciting news if you’re a budget-conscious gamer or just someone who doesn’t need a billion frames per second to have a bit of fun!

Now, all of the mobile GPUs that NVIDIA and AMD have announced recently are great and all, but they come at too steep of a price. Most folks just don’t have upwards of $1200 to splurge on a high-end gaming laptop. And, frankly, they shouldn’t have to — 60 FPS at 1080p is, after all, what most of us crave. It is more than enough for a good time.

This is why the mobile RTX 3050 and 3050 Ti are so important: they’re the best of both worlds. They’ll give us the perfect amount of power but won’t require us to sell a kidney in order to game comfortably. So a win-win kind of situation, if you will.

The RTX 3050 mobile variant will come with 2048 CUDA cores whereas its more potent alternative will come equipped with 2560. The thermal design power of both will range between 35W and 80W — a hugely important factor you definitely need to keep an eye on. Both options have a 128-bit memory bus along with 4GB of GDDR6 VRAM. From a compute power standpoint, the NVIDIA mobile RTX 3050 will generate around 7.2 TFLOPs with the 3050 Ti coming in at 8.7 TFLOPs. 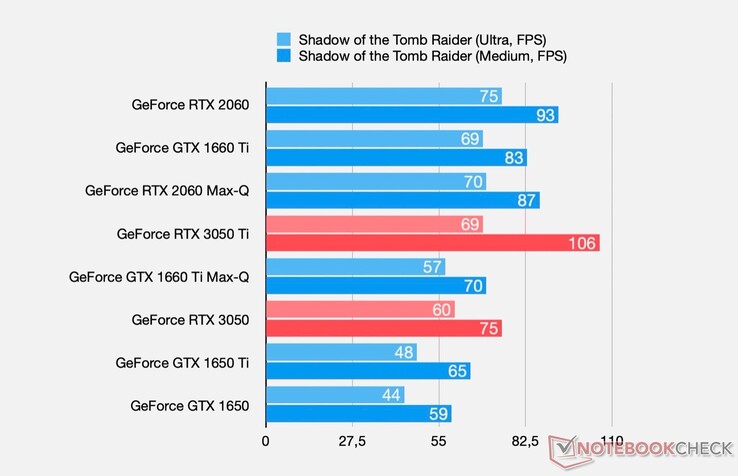 These are extraordinary numbers primarily because everyone’s expecting NVIDIA to implement these discrete GPUs in lower-priced gaming laptops — somewhere around the $999 range. These machines will practically replace the 1650 Ti and 1660 Ti laptops of yore but shouldn’t be accompanied with a price premium on top. That, in short, means we’ll get more bang for our buck which is always a cause for celebration!

Plus, they might even bring a bit of (usable) raytracing to the table as well. They probably won’t be packed with a ton of RT cores, but they should still be a lot more efficient and effective at real-time raytracing and DLSS 2.0 than, say, an RTX 2060. We’re only speculating here, but it’s definitely within the realm of possibility! In any case, color us intrigued! 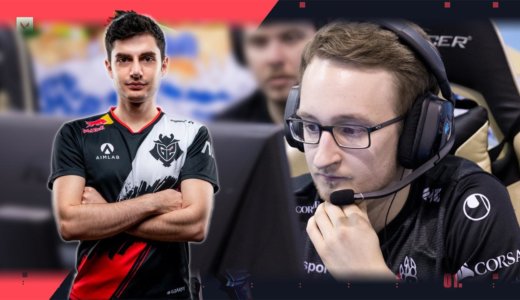 The Dangers of Early-Adopting An Esport 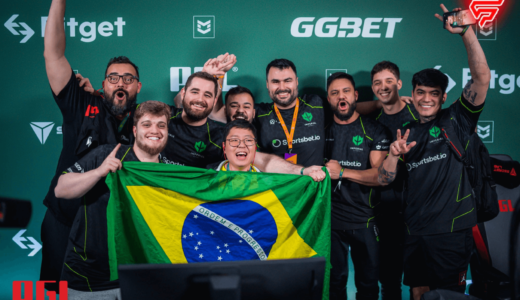 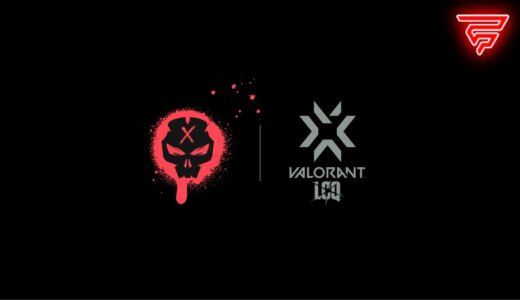 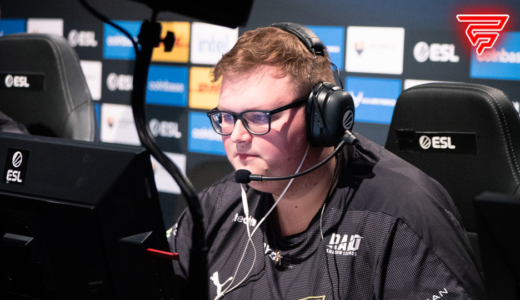 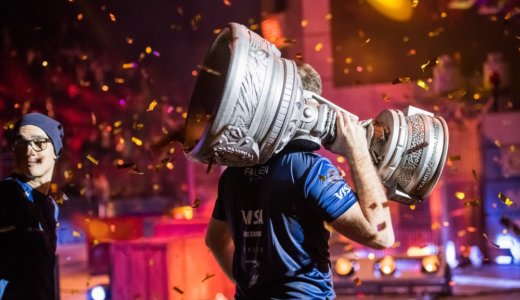 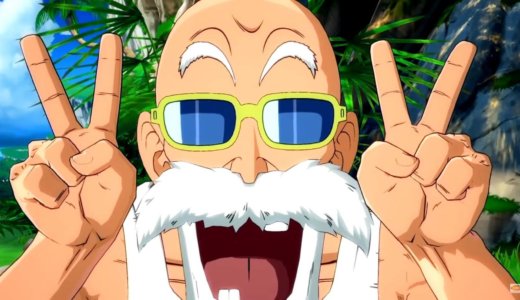