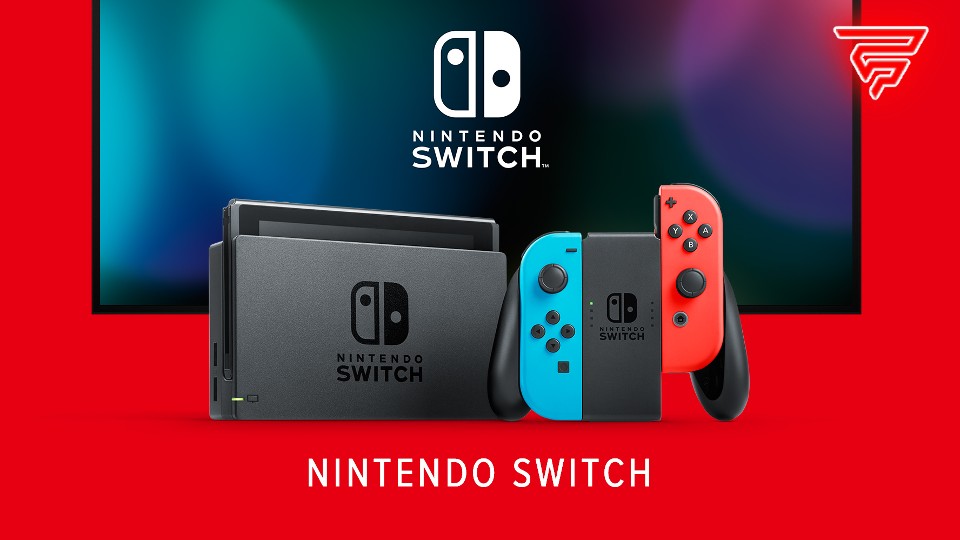 Nintendo to boost Switch production in 2023

Few companies in the world can move the chips as Nintendo does. Well, this technological giant in video games is planning the year 2023-24, which wants to sell more Nintendo Switch units than in 2022.

Different sources indicate that Nintendo has asked manufacturers and suppliers to increase the production of Nintendo Switch for 2024. This move is somewhat unexpected. As this handheld console is in its sixth year of life, the company has had to cut its sales forecast for 2023 due to lower-than-expected performance.

According to different analysts and what we observed in other video game markets in the past, Nintendo Switch sales in 2023-24 are expected to be lower than in 2022-23. But, according to Nintendo, it will not be this way. 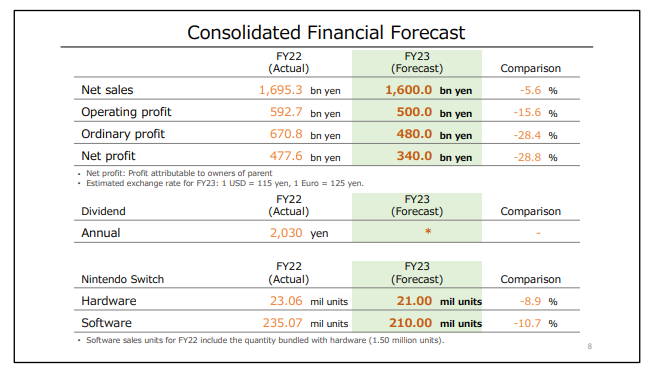 According to the company, the reduction of its past forecasts is due to purely supply issues rather than a lack of demand. However, this is not illogical if we analyze the situation very well. We realize that Nintendo Switch was the best-selling console in Europe and the United States in 2022.

Similarly, 21 million consoles would have been distributed worldwide for the fiscal year ending March 2023. Now, Nintendo wants to raise that figure for next year, although they may backtrack on their forecasts if they do not achieve the expected performance.

For a handheld console that has already been on the market for six years, having such extensive forecasts is something that has never been seen before. However, two essential factors could strengthen the sales strategy for Nintendo:

In 2023, Nintendo will release The Legend of Zelda: Tears of the Kingdom. This new release goes on sale next May 12. Its prequel, Breath of the Wild, was close to 28 million copies last September 30. Thus, the new release is expected to match and exceed this amount.

However, no other major release is known to be in sight except Pikmin 4, which doesn’t have a large fan base as Zelda does.

It wouldn’t be the first time Nintendo has lowered prices

In 2021, Nintendo dropped the prices of the 2019 model of Nintendo Switch to €300 in Europe. A reduction in the price of the OLED model can generate the increase in sales desired by the company. This would undoubtedly help to meet the targets set.

Either way, Nintendo is looking stronger than ever right now with its hybrid. In early February, the company will have to start reporting to its investors as it does every quarter. This will allow us to have some clues about the plans of this great company.

On those dates, we will be able to know what their official position is regarding Switch sales for 2023 and 2024. 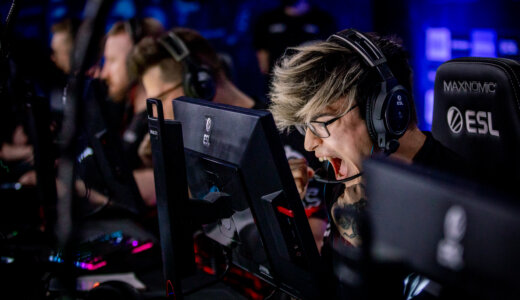 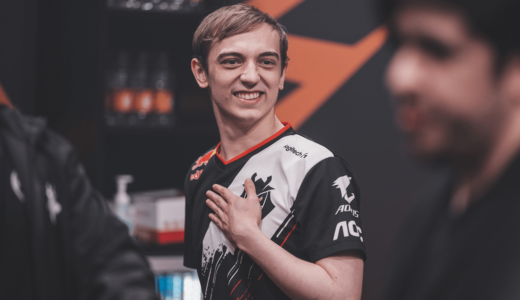 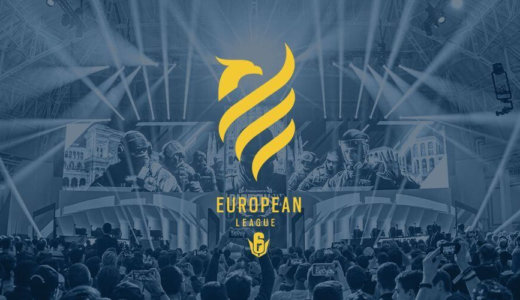 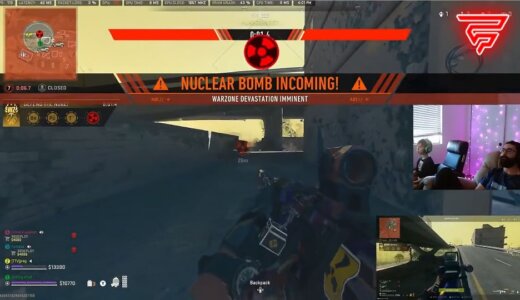 Child gets a Nuke in Warzone 2 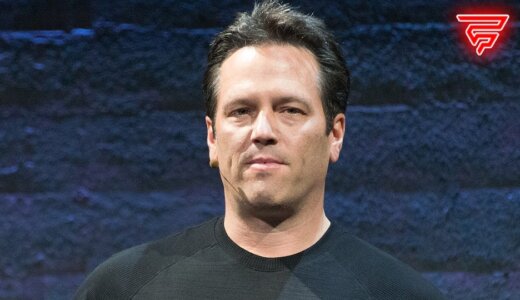 Xbox CEO acknowledges 2022 was a weak year for gaming 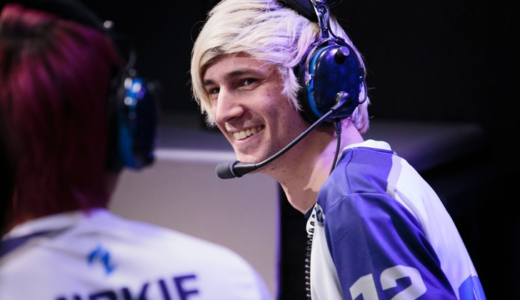